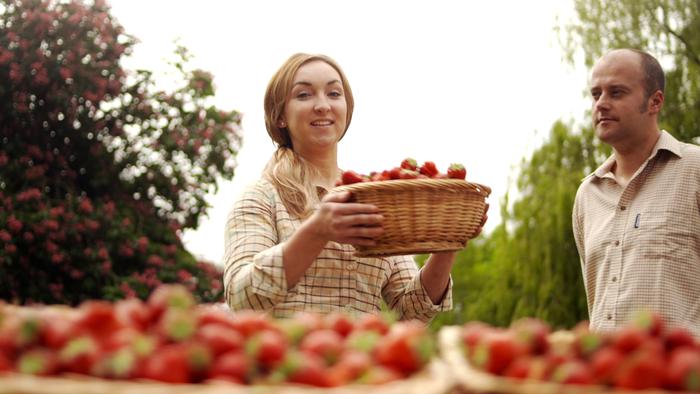 Harper Adams University has been recognised for demonstrating excellent practice by being shortlisted for four national higher education marketing awards.

Although 2012 concluded on a high following a successful application for full university status, the year had been challenging.

An increase in student fees to £9,000 per annum, growing competition within the HE sector, and declining applications to HE institutions for September 2012 were particular hurdles.

The Marketing and Communications Department pulled out all of the stops to strategically re-evaluate all of its activities, including re-designing the website, and the market-leading development of its publications including the flag-ship undergraduate prospectus.

This was all pulled together by a campaign to reach a broader public audience to increase awareness of the opportunities to work and study in the land-based and food sectors.

Centred around an innovative television commercial, the ‘It’s Our World’ campaign has already received recognition nationally for its quality and impact.

Director of Marketing and Communications, Lorraine Westwood, said: “We are delighted to be shortlisted against such strong competition.

“To be up for four awards is an outstanding result for what is still a relatively new and developing team.”

The winners of the Heist Awards 2013 will be announced on July 11 at the Renaissance Hotel in Manchester.