Students investigate use of lucerne in dairy cow diets 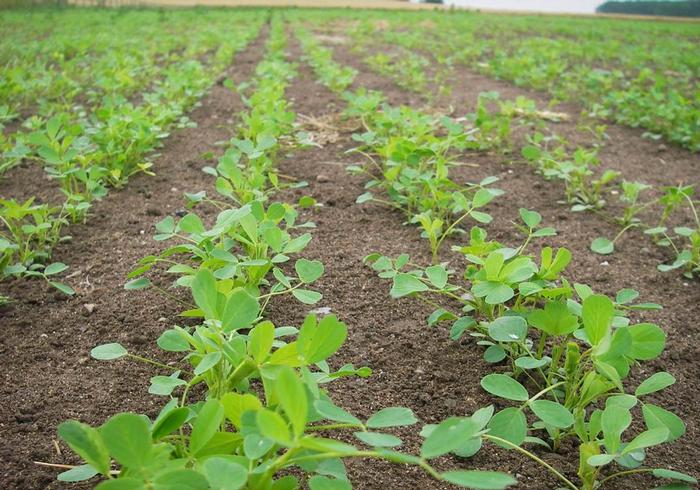 Lucerne is a perennial protein-rich legume tolerant to drought and heat. 13 million hectares are cultivated globally, with the UK area estimated at around 22,000 hectares.

Recently, interest in home-grown protein sources has increased as import costs rise. As well as being a source of protein, lucerne is thought to benefit ruminant digestion and productivity.

It is this that the students are investigating for their dissertations, with the project being supervised by Harper Adams Professor of Animal Science, Professor Liam Sinclair.

This programme of work is funded by DairyCo and is being undertaken as part of the DairyCo Grassland, Forage and Soils Research Partnership, a five year research collaboration led by SRUC in partnership with Harper Adams University and the University of Reading.

22-year-old Ross Edwards from Tavistock studies BSc (Hons) Agriculture. He said: “Four students, including myself, are investigating the effects of lucerne on dairy cow performance.

“It’s a crop that is used widely across America and Europe, and one of the benefits is to the environment, as it naturally fixes nitrogen levels.

“I’ve been looking at the intake and performance of the 20 cows taking part in the trial. We’re using four different diets that replace grass with lucerne at different ratios. The cows then eat from special RIC feeders which allow the animals to only eat from the correct bin, and how much they do eat is then measured.

“Hopefully, lucerne will give farmers an extra forage crop to use in the cows’ diets, which is a proven protein source and an alternative to grass silage.”

Weather conditions in the UK are not generally suitable for growing high-yielding protein crops, which has led to soya being imported. The British dairy industry is looking to develop better-yielding varieties of protein crops, such as lucerne, that can be grown in Britain as an alternative to soya.

“During the week-long sampling period, I’m taking faecal samples in the mornings and afternoons and then these are then analysed.

“It is hoped that the use of lucerne will reduce the reliance on soya, therefore reducing imports and costs. It is also healthier for the cows as previous studies have found that it improves rumen function.”

Also working on the research project is 22-year-old Kirsty Errington from Cockermouth, who studies BSc (Hons) Agriculture with Animal Science.
She said: “My contribution to the project is to look at the energy and protein status of the cows on the different diets. To do this, I’m monitoring weight change and body condition and how the cows are partitioning nutrients through blood metabolites such as glucose and urea.

“I have been condition scoring and weighing the cows monthly and taking blood samples to look at the metabolites that the cows have produced.

“Home-grown protein sources will be of greater importance in the future and crops such as lucerne will be grown more in the UK, so it will be interesting to see what affect this has on cow health.”

Assisting with the laboratory work is BSc (Hons) Animal Science student Anna Holdcroft, 21, from Stafford. She said: “I’m investigating the rate of inclusion of lucerne on the milk fatty acid profile and milk fat levels.

“I’ve been collecting milk samples and analysing them in the laboratory using special equipment to extract the levels of unsaturated and saturated fat.

“Milk buyers are starting to reward farmers for lower levels of saturated fat, so if we can decrease those through using lucerne, it will be a great benefit.”