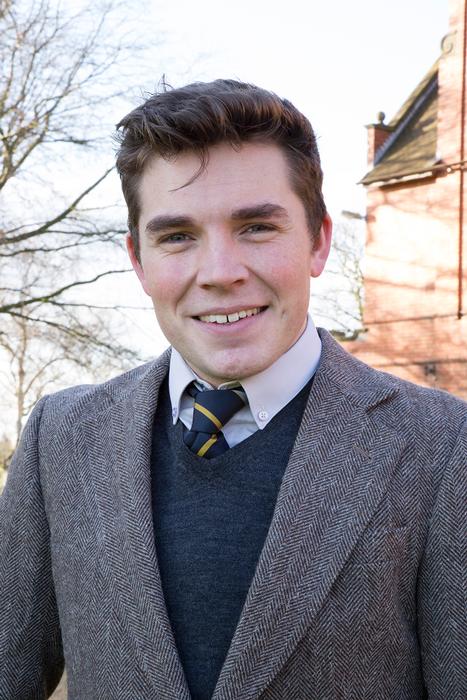 Undergraduate students at Harper Adams University have received generous scholarship awards thanks to a donation from the Elizabeth Creak Charitable Trust.

Michael Rudge, 22, from Ross-on-Wye, is a final year BSc (Hons)Food and Consumer Studies student.  “It gives me great pride knowing that I have been chosen from a group of very talented and knowledgeable candidates. I would like to thank the Development Trust and the Elizabeth Creak Charitable Trust for awarding me this great honour,” said Michael, who previously attended John Kyrle High School and Hereford Sixth Form College.

Michael, who spent his placement year at Bakkavor on its fresh produce placement scheme, has ambitions to become “part of the strong, exciting industry that is the UK Food and Drink Industry; supporting UK farmers in producing great tasting, nutritious food for a growing population. I am excited for what the future holds,” he added.

Jayne Bennett, 19, from Sutton Upon Tern, near Market Drayton, is a second year BSc (Hons) Food, Nutrition and Wellbeing student. Jayne explained that the Clyde Higgs Scholarship, as well as an award from the Lord Leverhulme Charitable Trust, would enable her to accept an opportunity to study in the USA.

Jayne said: “I am truly grateful to have been awarded both the Clyde Higgs and the Lord Leverhulme Charitable Trust scholarships. It is lovely to have been recognised for my achievements and means that I can take the opportunity to study for a semester of my placement year at Cornell University in New York State, on an exchange programme which I have been selected for through academic achievement over 70%.

“Cornell is a once-in-a-lifetime experience and it will be invaluable. With New York’s largest agricultural industry being dairy, it will allow me to explore differences to the UK and I am sure it will present me with ideas for the future. Growing up with agricultural surroundings, in particular dairy, I can see myself impacting upon the rural economy through working in a new product development role – for which travel is important - adding innovation to the dairy-food industry to improve its value.”

Scholar Edward Talbot, 22, from Blandford Forum, Dorset, is a fourth year BSc (Hons) Agri-business student.  He said: “I would like to thank the Harper Adams University Development Trust for selecting me for this scholarship. I very much appreciate the financial support and encouragement towards achieving my future ambitions within agriculture.”

Edward, who was schooled in Dunedin, New Zealand, worked for Genetic Austria GmbH, specialists in the export of Austrian bovine genetics, during the sandwich year of his degree. His ambition is to assist in the development of a modern, efficient, profitable and sustainable dairy and beef agri-business.

William Alderson, 21, from Northallerton, North Yorkshire, is a final year BSc Hons Agriculture student.  A former student at Queen Elizabeth Sixth Form College, Darlington, William said: “I am very grateful for this award. The money will allow me to do my HGV test and to develop my career.

William, a student ambassador and member of Great Smeaton YFC, completed his placement as a herdsman with H&C Bloxham at Bednall, Stafford and will return to the family dairy farm upon graduation. “I would like to expand from the present 60 milking herd,” he said, “And I plan to start my own business in the form of bed and breakfast pigs to offset against the dairy enterprise when it isn’t paying.”

The Elizabeth Creak Charitable Trust donated £25,000 to the Harper Adams University Development Trust in 2014. The first two awards from the donation were for postgraduate students, and the four undergraduate scholarships followed.

The Trust was established in memory of Elizabeth Creak, a former High Sheriff of Warwickshire who previously ran one of the county’s largest dairy farms, and provides scholarships in her uncle’s name to “support and encourage new blood in farming and finance projects to help farmers survive and thrive in their challenging modern environment”. 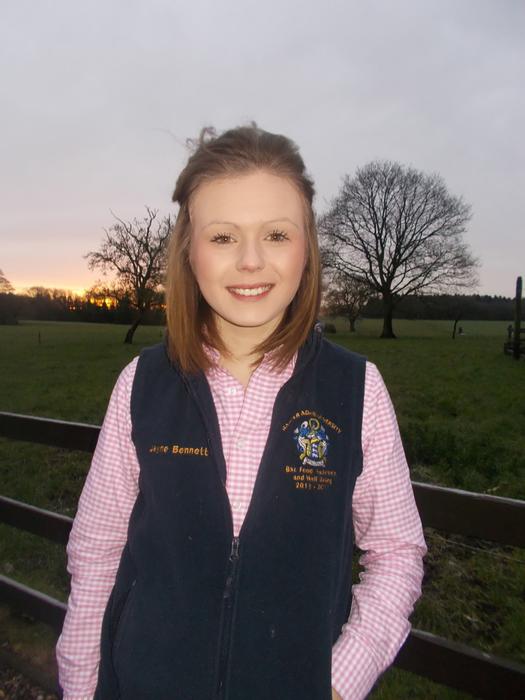 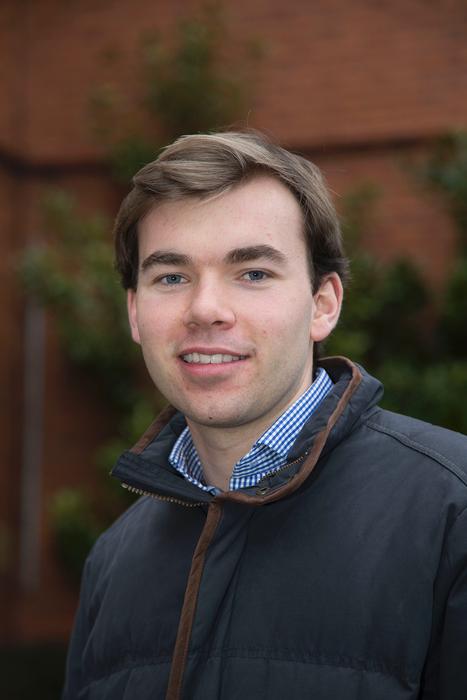 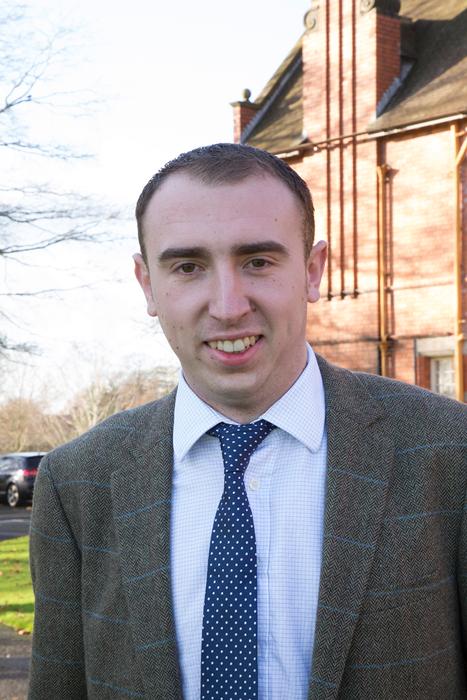