"Harper Adams have had a decisive victory at the Whatuni Student Choice awards this year." 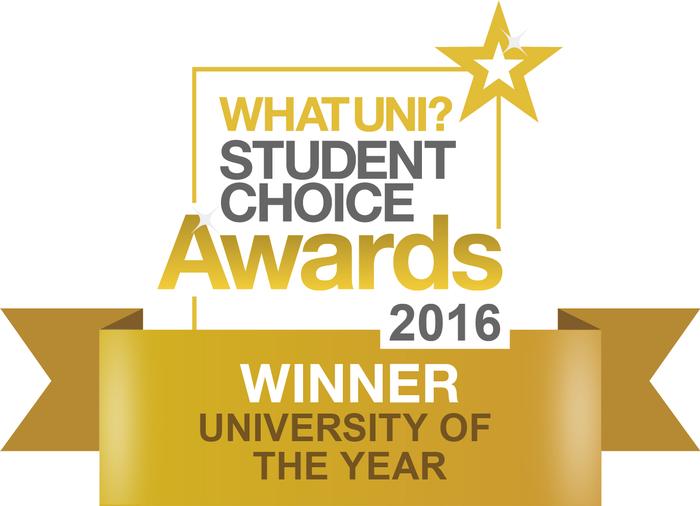 Further success came with silver awards for accommodation, clubs and societies and the student union; and bronze awards for courses and lecturers and facilities.

Vice-Chancellor, Dr David Llewellyn, said: “We are thrilled to have been named the University of the Year, and to have won the job prospects and student support categories, in the 2016 Whatuni Student Choice Awards.

“The fact that these awards are based on student reviews is immensely important to us, because they recognise the dedication of everyone at Harper Adams in building a strong academic community that delivers a positive experience for our students.

“Our silver and bronze awards in five further categories give us plenty more to be proud of, further demonstrating how we all work hard to provide an outstanding educational and social environment and to develop top quality graduates.

“We look forward to celebrating these achievements with our staff and students, and sharing news of our success with those who, across the UK and internationally, work with us and provide much appreciated support for the University.”

Whatuni has been collecting student reviews since last autumn – more than 25,000 reviews in total – covering 10 categories. Harper Adams University placed in the top three in eight.

Simon Emmett, CEO Whatuni.com, commented: “Harper Adams have had a decisive victory at the Whatuni Student Choice awards this year, being awarded top honour in three categories including University of the Year.  Not content with that achievement, they’ve gone on to place in the top three across a further five categories. Congratulations to the staff and students of Harper Adams on providing such a positive student experience.

“In such a changing and competitive landscape, student reviews are essential in order for any higher education institution to learn, adapt, and thrive.  We’re really proud to be a part of the process for both universities and students.” 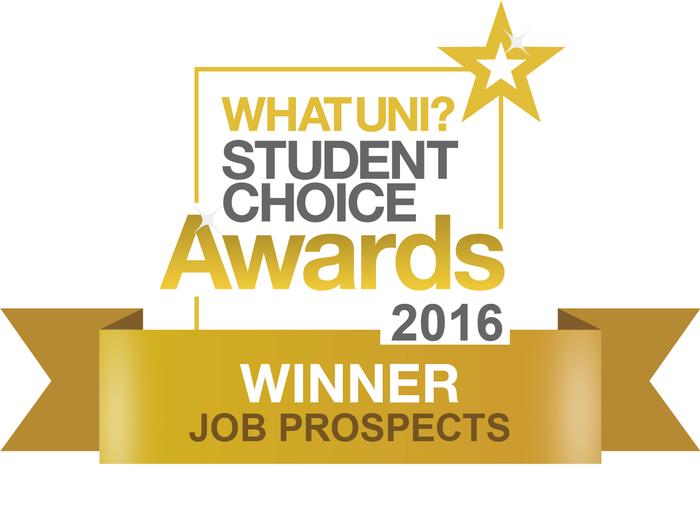