It is a great opportunity because this will allow us to reach Latin American partners and create better contacts and expand our presence in Latin America. 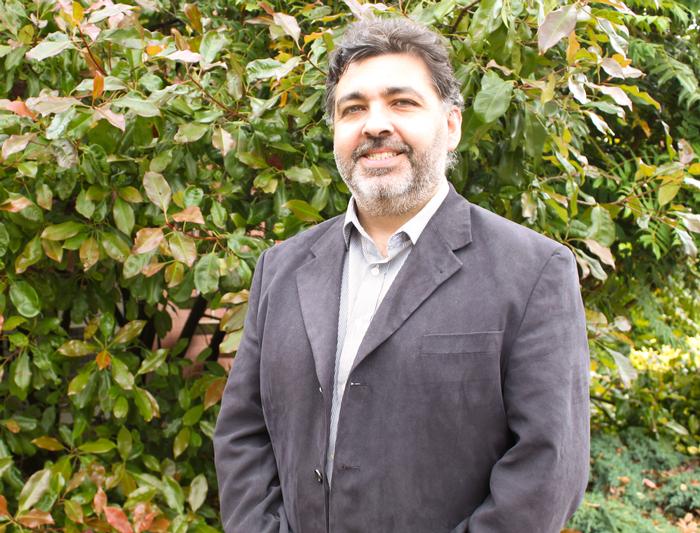 A lecturer from Harper Adams University is to travel to South America next month to promote the institution’s postgraduate provision.

Native Chilean Dr Daniel May, a lecturer in Applied Farm and Rural Economics, will take part in the International Conference on Competitiveness Evaluation and Conceptual Aspects in Lima, Peru, from August 27 to 29, where he will present a paper entitled ‘Behavioural Drivers of Business Competitiveness’.

During his trip and the conference he has organised to meet with representatives from key universities in Peru and Chile to forge links with the aim of attracting more students to the university near Newport.

Dr May, who has been in England for 10 years and has worked at Harper Adams for three years, said: “The aim is to attract students for all programmes, mainly PhD and Masters programmes.

“In particular, I will try to identify potential students to work in the area of agricultural economics and agri-business under my supervision.

“In my country there are a lot of students interested in studying in Europe or the USA. They would normally go to the USA because it is closer and the universities there are better known to them.

“But hopefully with me going over there it will help attract more students to Harper Adams and show them there are other options.

“It is a great opportunity because this will allow us to reach Latin American partners and create better contacts and expand our presence in Latin America.”