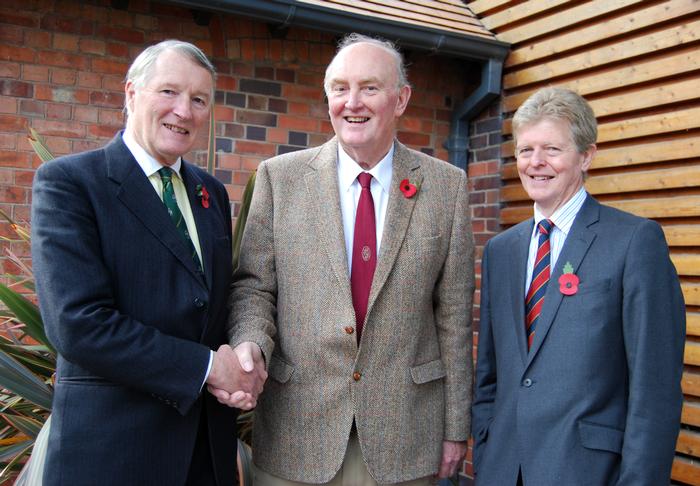 A report launched at Harper Adams University on behalf of The Worshipful Company of Farmers has highlighted the need for effective pest control and selective crop rotations when striving for a successful no-till farming system.

No-till agriculture is a method in which seeds are directly drilled into the soil without tillage, and weeds are controlled by alternative means.

It also states that further research is required to address the control of grass weeds, slugs and snails, and to further improve the operation of equipment in wet soils with high residue loads. The participants, during the post-presentation discussion, were in agreement with these conclusions.

Professor Godwin, working on behalf of the Soil and Water Management Centre at Harper Adams, said: “The discussions following the presentation not only supported the report, but also shared new perspectives on the subject, such as the importance of crop rotations and the use of cover crops.

“An example given was the need for an alternative to oilseed rape within the crop rotation, as it appears to attract pests such as slugs, which are damaging to yields.

“The value of cover crops was also apparent, and that some may prove successful in controlling grass weeds.

“Having case-study farmers at the event gave a real-life perspective to the discussion, and will enable us to prioritise areas for future research.”

Other reoccurring themes during the event included the need for improved mechanisation from the point of manufacture, and that educating the next generation is key for a greater uptake of no-till.

Following discussions, presentations were given by Harper Adams’ Professor Shane Ward on soils and water management, and Professor Simon Blackmore on developments in mechanisation.

This is the second report to be commissioned by The Worshipful Company of Farmers, part of the Company’s Education and Research Programme. 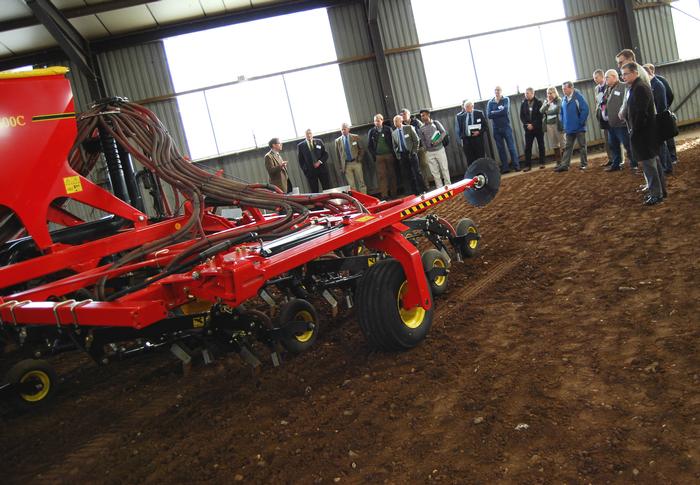 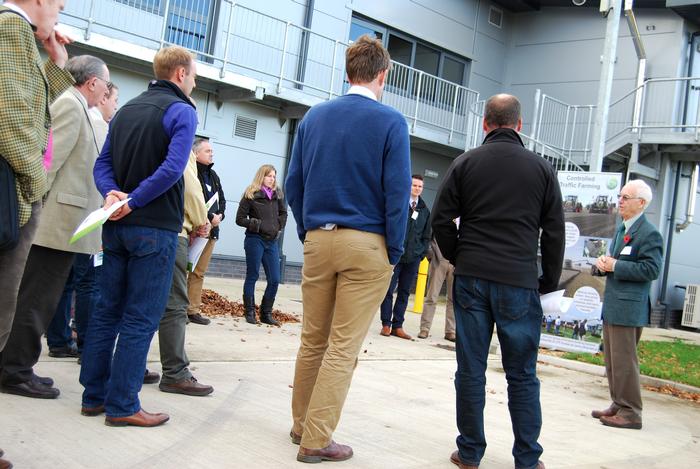