The group works on the integrated pest management and ecology of invertebrate pests (including insects, mites and molluscs) in the UK and worldwide.

The core academic staff in the group are:

The associated academic staff and technical support staff are:

The PhD students are:

Field experimentation is supported by the facilities and staff at CERC that enable the completion of plot and field scale research to be undertaken following commercial practice. A wide range of crops can be established including key arable (e.g. cereals, oilseed rape, sugar beet) and horticultural crops (e.g. soft fruit, field vegetables, ornamentals).

The Jean Jackson Entomology Laboratory is equipped with three Weiss Technik Fitotron plant growth rooms. We maintain cultures of a wide range of pest and beneficial species of importance to agricultural systems. This includes 12 species of aphid, including key pests of field grown crops such as cereals, oilseed rape, potatoes and peas and beans as well as pests of horticultural crops. The laboratory is also equipped with Noldus EthoVision as well as Observer image tracking software, a range of insect olfactometers (Y-tube and Petterson 4-arm) and an insect flight tunnel with which to study insect behaviour. Portable air entrainment kits are used to study plant responses to insect herbivory. Analysis of air entrainment samples is possible at the Princess Margaret Science Laboratories using an Agilent GC-MS system equipment with a Marks thermal desporption unit. In addition, the laboratory is equipped with electrical penetration graph (EPG) system with which to study the feeding behaviour aphids and other species of Homoptera. A Photron Fastcam Mini UX50 high speed digital camera enabling insect flight to be recorded and analysed. Finally the laboratory is equipped with a Biomark RFID tracking system capable of recorded the movements of insects and slugs within crop habitats.

Harper Adams has a range of glasshouse and polytunnel facilities for experimental work, including the Jean Jackson Glasshouse, which is representative of the modern, commercial crop environments and has been designed such that it can be retrofitted as new technology emerges, such as LED lighting systems. 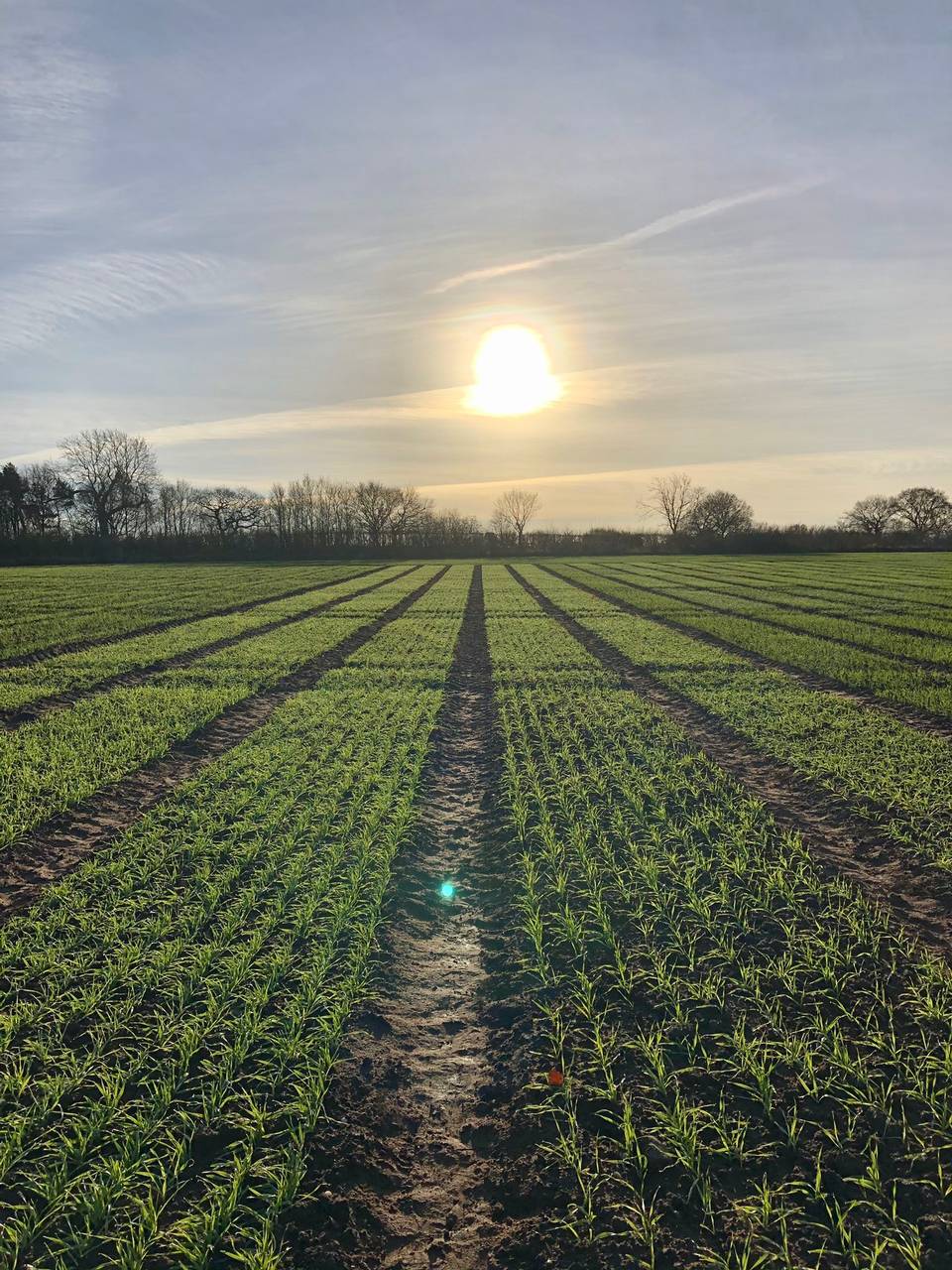 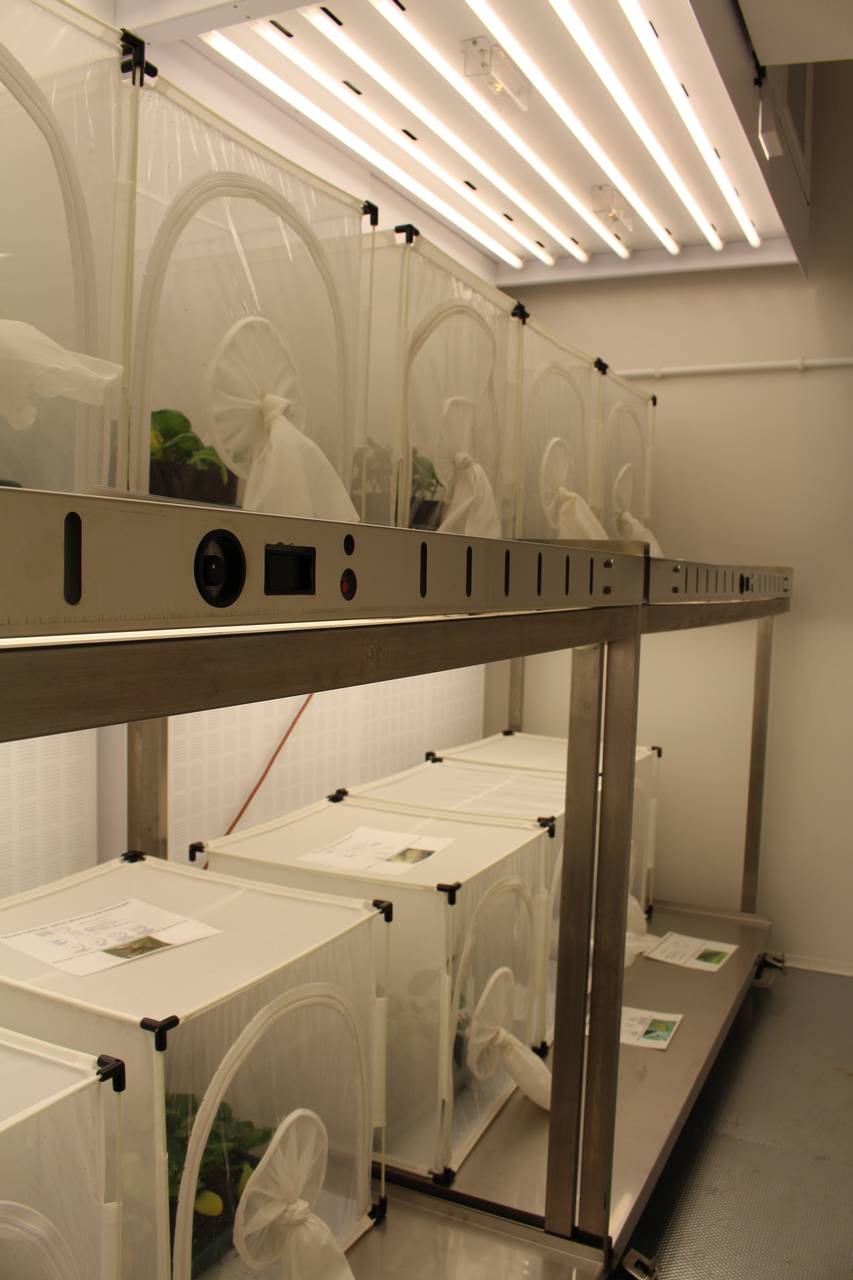 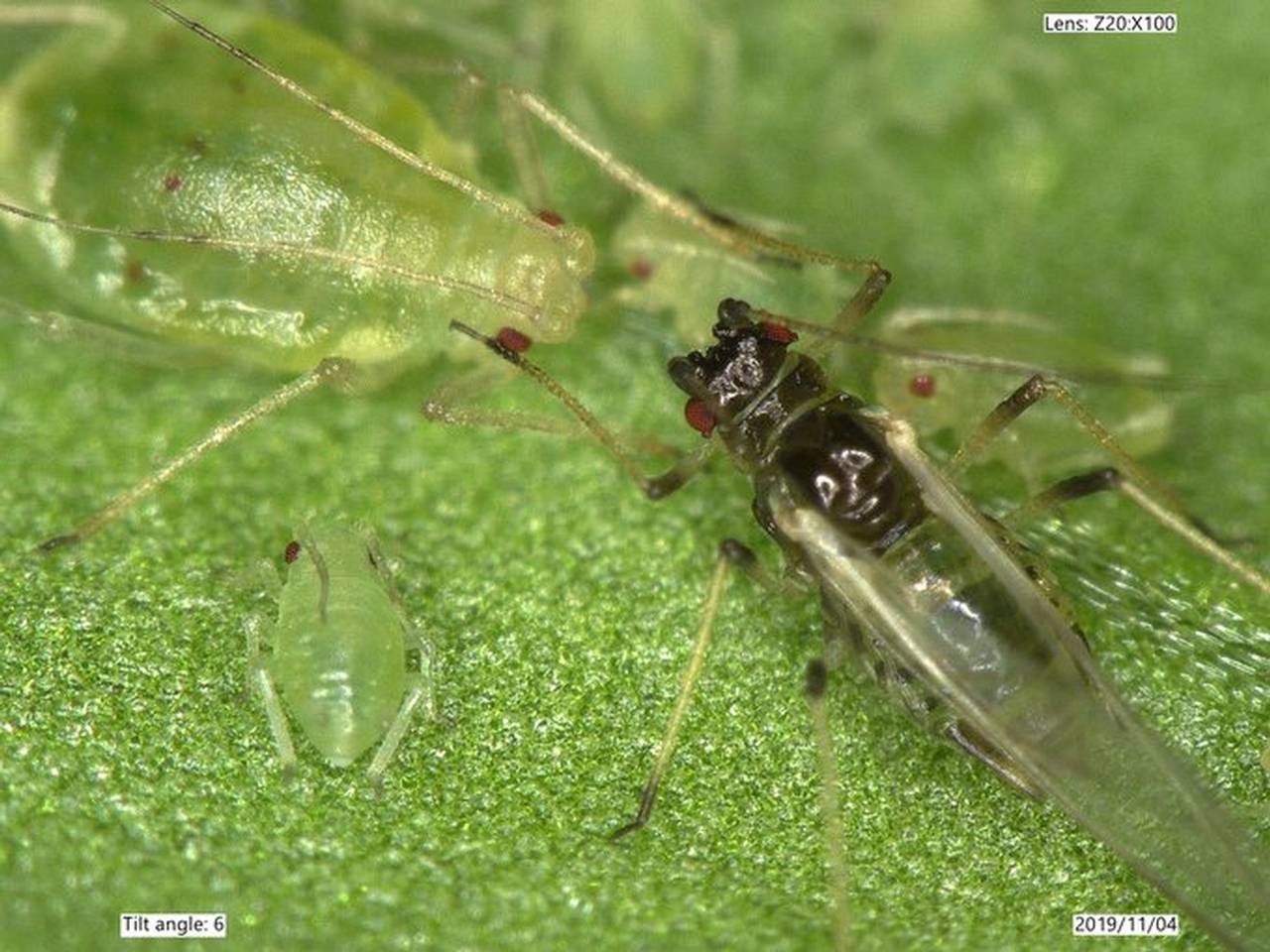 The ability to transfer results from research activities to growers, agronomists and wider industry is core activity of the Entomology Group. This is achieved through a range of methods:

The Entomology group undertake consultancy projects utilising the broad range of staff expertise in these areas. We can also utilise expertise available within other groups, for example engineering, to deal with multi-disciplinary work.

Commissions from international and national clients include:

Pioneering mosquito management work set out in tropical island TEDx talk A Harper Adams graduate now applying his knowledge and skills at a series of luxury Maldives resorts has discussed pioneering work to manage mosquitoes on tropical islands. Posted 23 May 2022