Universities can be grouped based on a range of criteria. Small and specialist. Post 92. Research intensive. Red-brick. Modern and so on. But we love this tweet from Hamish McAlpine, Head of Data and Evidence at Research England, that suggests a new grouping:

That would be telling. But I do note three universities have either produced their own gin or provided botanical expertise. Three is nearly enough for a league table.

Universities grouped by whether or not they produce gin! While Oxford's Physic Gin and Cambridge's Curator's Gin use flavours from their botanic gardens, Harper Adams University's Hands-Free Gin is somewhat more exclusive - it uses barley crop harvested by the Hands Free Hectare autonomous farming project. A world-first project leading to (potentially) the world's most exclusive gin. For now anyway.

Just 30 bottles were produced, at the North Star Distillery in North Wales, but the HFH team is now seeking expressions of interest to determine demand for further batches. Back on Twitter, contributors added Heriot Watt and Leicester Universities to the "gin league" and there are plenty of volunteers for the Gin Excellence Framework assessment panel... 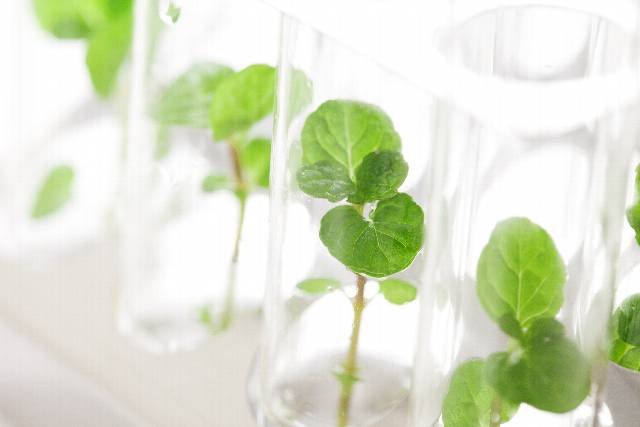