Hazel Petch is a second year BSc (Hons) Animal Production Science student whose interest in livestock studies drew her to the degree pathway at Harper Adams.Talking about her studies, Hazel shares her passion for the subject and her future ambitions.

“For me, Animal Production Science is essential farm animal lab work,” Hazel began. “It is perfectly in the middle of Bioveterinary Science and Agriculture with Animal Science and is teaching me the knowledge I’ve always been interested in.”

Talking about her journey to university, Hazel first found out about Harper Adams from Young Farmers through mutual friends. When starting to find institutions she was interested in, she said: “When looking for universities to apply for, I knew I wanted to work with animals - preferably livestock - as I quickly realised that I have limited interest in working with companion animals such as hamsters and guinea pigs.

“I did initially look into Agriculture with Animal Science but I wasn’t drawn to the study of crops in any particular way either.

“The balance of Animal Production Science means I can learn about the aspects of livestock that really interest me.”

On the subject of her degree, Hazel shared what she enjoys most about her studies: “I like the lab work aspects of Animal Production Science - it’s always something I have been interested in. I also enjoy the hands-on farm animal work that comes as part of the course too.

“The second year modules are a lot more focussed on farm animals than they were in first year but I am particularly excited for the Advances in Animal Production Systems module in year four.”

Talking about the social aspect of uni life, Hazel said: “It is challenging being part of a small course because it makes it more difficult to make friends in other courses as initially in first year it is easy to gravitate towards the people you know already and have all of your lectures with.

“One of the highlights is being mixed with animal and agriculture courses because once you adjust to university life after the first week or so, it gives you a better opportunity to make more friends and increase your friendship group size.”

Looking toward the future, Hazel talked about her ambitions: “Ultimately I would love to end up working with cattle genetics, but I would be happy working with any livestock species. I have been following companies like Progressive Genetics for about a year now to look into a placement position.”

To find out more about BSc (Hons) Animal Production Science and our other animals courses, please click here.

Jen Sadler excels in anthrozoology study Jen Sadler, Teaching Assistant in the Veterinary Health & Animal Sciences department, has been awarded a Distinction and Dean’s Co … Read More → Posted 3 December
Alumna Ruth Farrell joins RICS President’s Panel of Arbitrators With alumni that go on to have exciting and varied careers, we are always keen to hear where their career path has taken them. Ruth Farrell, … Read More → Posted 1 December 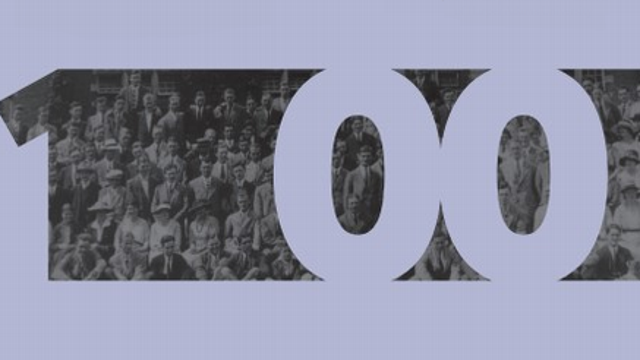