A group of men cycling from Land's End to John O'Groats stopped by Harper Adams this morning during day five of their charity feat.

Among them was British Cattle Veterinary Association President Andrew Cobner, who will be joined by colleagues from across the sector for various stages of the journey as he completes the full distance.

BCVA is marking its 50th anniversary by raising money for Send a Cow, a chairty that has  been working with some of Africa’s poorest families for nearly 30 years, helping over 1.3 million people work their way out of extreme poverty. They provide livestock, tools, seeds and training as part of a programme giving people the hope and means to establish a future for themselves, their families and their wider communities.

The BCVA fundraising feats are also dedicated to the memory of former BCVA President, Andrew Madel, who was a staunch supporter of Send A Cow until he passed away in 2013.

Staff from the university's Animal Production, Welfare and Veterinary Sciences Department welcomed the cyclists to the Shropshire campus for a pit stop this morning, with the university catering department providing hot and cold drinks and high protein snacks to help them on their way.

Details of the bike ride, and a means to donate to the cause, can be found www.justgiving.com/fundraising/BCVASendACowTheAndrewMadelHerd 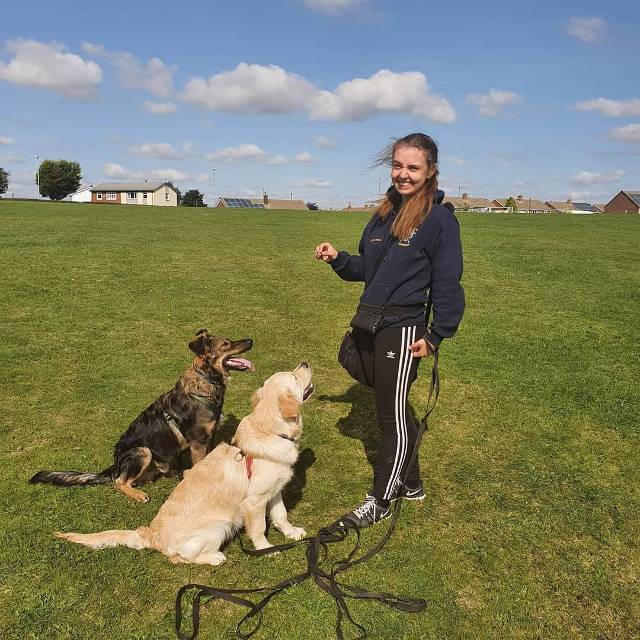 Future animal behaviourist rises to the challenge during placement. Animal Behaviour student Holly Boardman has demonstrated the capability of Harper Adams students – by taking on a manag … Read More → Posted 12 May 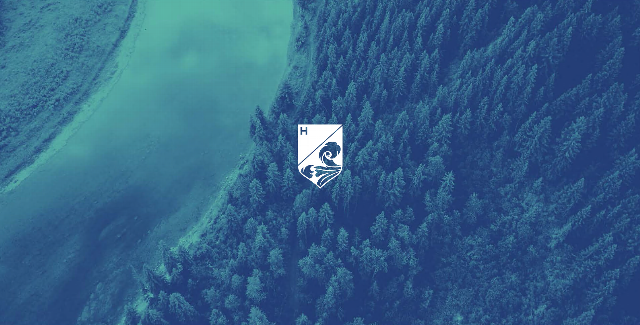