Neil Montgomery, 22, from County Monaghan, Ireland, has been awarded the OBE Agri Award when he graduated with a first class honours BSc Agricultural Engineering from Harper Adams University in late September.

The award is presented to the best agricultural engineering student from Ireland.

Programme manager Greg Rowsell said: “Neil has been an excellent candidate for the award, for his placement he worked within the quality department of Combilift Ltd, a specialist forklift and straddle carrier manufacturing company. While there, Neil managed to reduce production line faults by over 80%.
“In addition, Neil’s honours research project will contribute towards the development of appropriate methodology for use by paramedics and motorsport teams, his project entitled: An analysis of the effect of roll cage design on the feasibility of extricating injured crew members from rally cars.”

Throughout his time at Harper Adams University, Neil has been an active member of Harper in Ireland.
The award was presented by Basil Bayne.

Pick for Britain to help our food heroes The coronavirus lockdown has seen an increased call for workers and volunteers to help support essential services up and down the country. N … Read More → Posted Yesterday
COVID Diaries: Steph's keeping afloat with her HRP Much like Aimee from last week's blog, Steph has been keeping us up to date with her dissertation project through social media! Last time we … Read More → Posted Yesterday 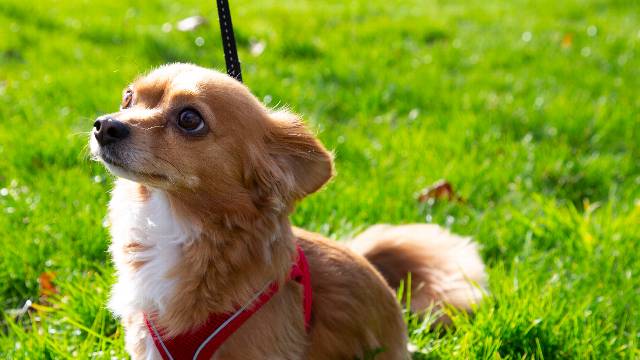 Working with what you love: Meet Lauren and Alice for National Pet Month April is recognised as National Pet Month and, with so many animal lovers studying with us, today marks the start of celebrating the most im … Read More → Posted 1 April
Learning about lemurs: Meet Annabel Looker The placement year for a Harper Adams student is a defining time. With a whole year at their finger tips, the opportunity presents itself as … Read More → Posted 31 March