She spoke on her career in the retail and food supply chain industry and how she works to promote British farming as part of her role. Harriet has helped develop schemes such as Co-op’s commitment to 100% British fresh meat.

Details were given on the current needs of customers in the retail sector, who are shopping more frequently but are buying smaller baskets.

Harriet believes the success of the Co-op is dependent on being seen as an ethical retailer who works with suppliers.

Harriet is also heavily involved in Staffordshire Young Farmers Club as well as being responsible for the position of Agri Officer at a National Young Farmers level.

Next week at the forum we have John Mercer from the NFU .

It will be held in the Regional Food Academy at 7PM and all staff and students are welcome!

The Harper Adams Advent Calendar Advent calendars can be filled with all sorts of goodies – from sweet treats to toys. This year we are offering our own virtual calend … Read More → Posted Today
Advent Day 3: Three sets of new courses! We’re always progressing and evolving here at Harper – striving for thought-leading, world-changing courses that inspire and ser … Read More → Posted Today 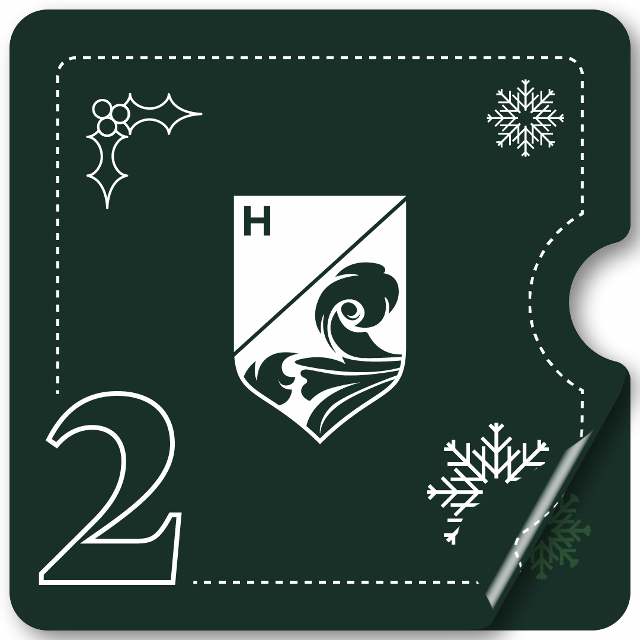