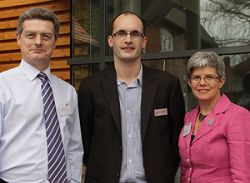 Academy Manager Martin Anderson explained: “The FSA requested a venue where they could host representatives a range of local authorities to do some Continuing Professional Development, in terms of getting them to understand new legislation. But they soon realised that they could also introduce them to the role of the Regional Food Academy as partners in support of their provision to industry. It became appropriate for us to engage with the regulators to let them know that our support network is here.”

Toni Smith, representing the FSA South West and West Midlands, added: “We thought it would be interesting for all of our people to see the academy, because they are always communicating with businesses which the academy could help. They’ll be really good advocates to try to get businesses to come on board and use the academy.”

The Regional Food Academy provides technical and business support to food and drink businesses in the West Midlands, and particularly small to medium-sized enterprises. It was developed and is managed in conjunction with regional development agency Advantage West Midlands.

Karen Wright, from AWM, also spoke at the event. She said: “I came to explain the role of the agency to the environmental health and trading standards officers. They are at the front line with these businesses, so the chance to let them know what’s going on is a fantastic opportunity. It is very rare for different organisations to network in this way and understand what they can do to help each other and improve a lot of businesses.”

The delegates also heard from two representatives of Walter Smith Butchers/Crosby Management Training, who will be delivering a series of special courses in the academy.

Crosby Director Paul Cadman said: “We have found that there is an interest from environmental health officers and those interested in food to understand how meat is taken from a carcass to the cuts that you would buy in a shop … we have agreed with the RFA to run three events in 2010, which we are marketing at the moment, and we hope to attract up to 100 people to each.”

His colleague Kevin Meades, Master Butcher and Training & Environment Manager for Crosby Management Training, said the course would demonstrate the preparation of beef, pork and lamb; show butchering techniques for a la carte dishes; and include the identification of offal and alternative meat products. 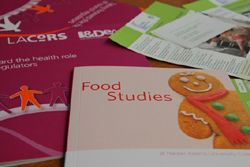 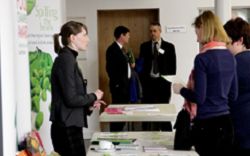 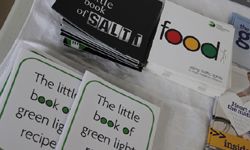