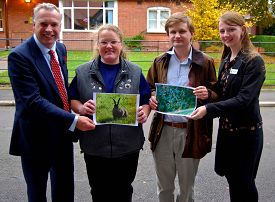 The four winning photographs in the Harper Adams Photography Exhibition have been revealed today at a special launch party at the University College.

Judges had more than 200 countryside and the environment themed pictures to choose from with more than 60 budding photographers submitting work. The selected four are to be displayed in the new Graze Café on campus.

Acting Communications Manager, Janine Heath, helped to organise the event. She said: "Choosing just four photographs has been so difficult because the standard has been incredibly high. We could have easily chosen a top ten instead.

"We're hoping to use some of the runners up in other ways around Harper Adams, such as in publications and in other buildings. We'll be seeking permission off those individuals as the opportunities arise."

One of the winners, Lecturer Ed Dickin, was a favourite with all of the judges for his photograph of dew drops on grass in North Wales. His other entries were a butterfly and tractors ploughing.

Local amateur photographer, Maria Justamond, was also chosen in the top four. Her photograph of a Shropshire hare was commended for the skill of capture and use of light and shade. Maria's other entries include a close up of a wasp, a corncrake and a sailor beetle.

Agriculture student James Wilson's photograph of a dog in a field scored a top spot for it's imaginative use of texture and general likeability. His other entries were a Shropshire landscape, a woodland scene and a different shot of the winning dog.

Finally, Shropshire photographer Natasha Bridges impressed judges with her photograph of a Land Rover in the snow with sheep. This photograph epitomises the theme and caught the judges' attention immediately.

All entries are now being shown digitally in the Bamford Library foyer until Thursday November 11. 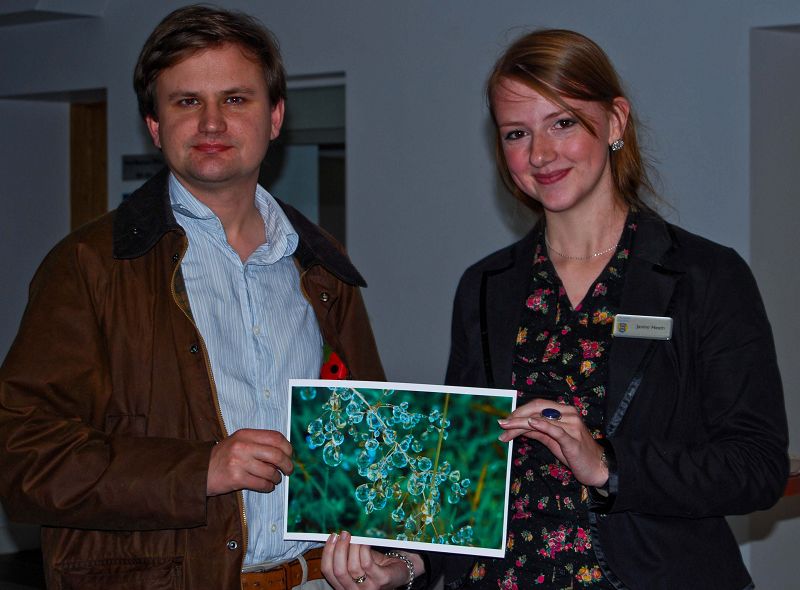 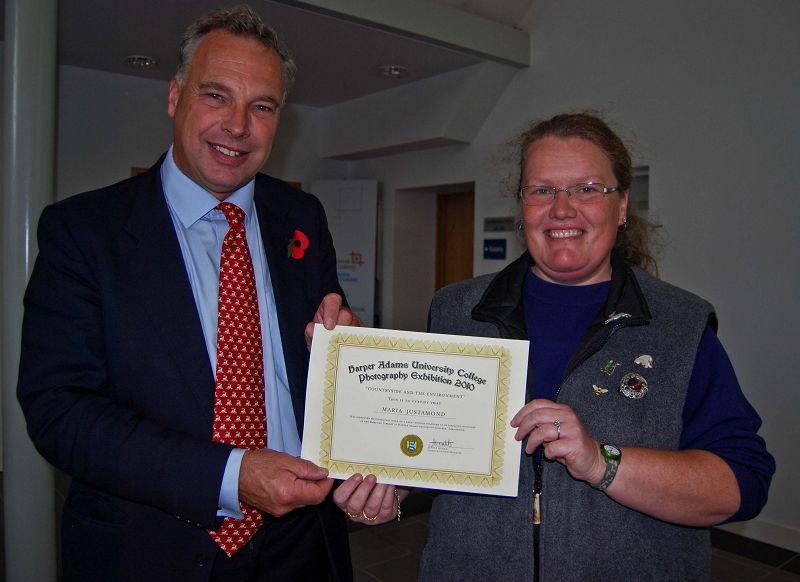 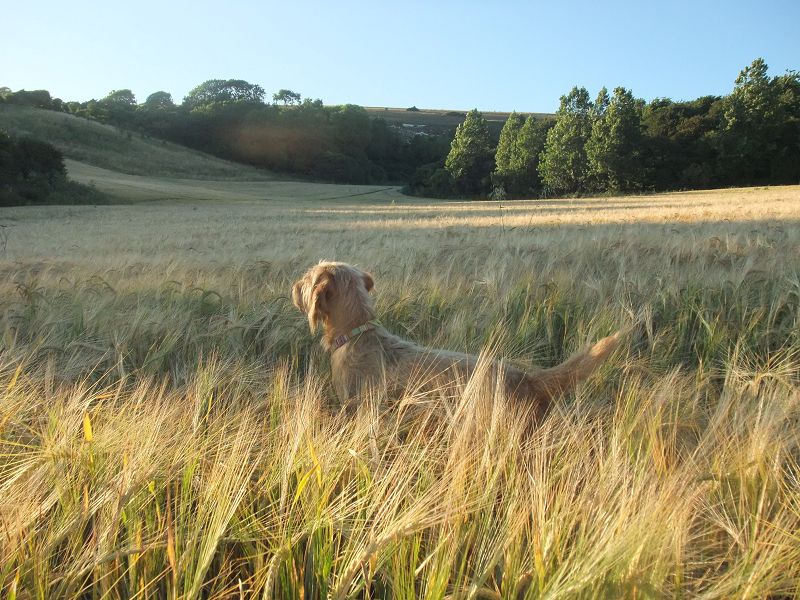 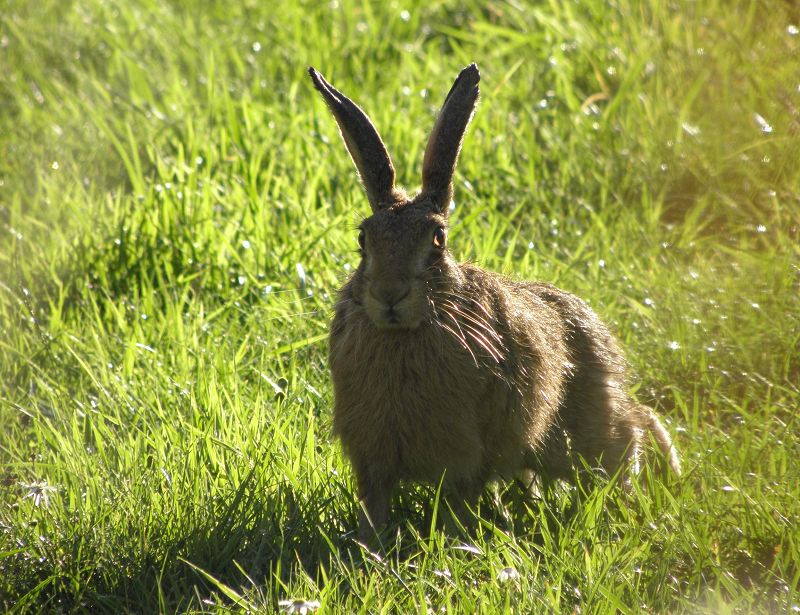 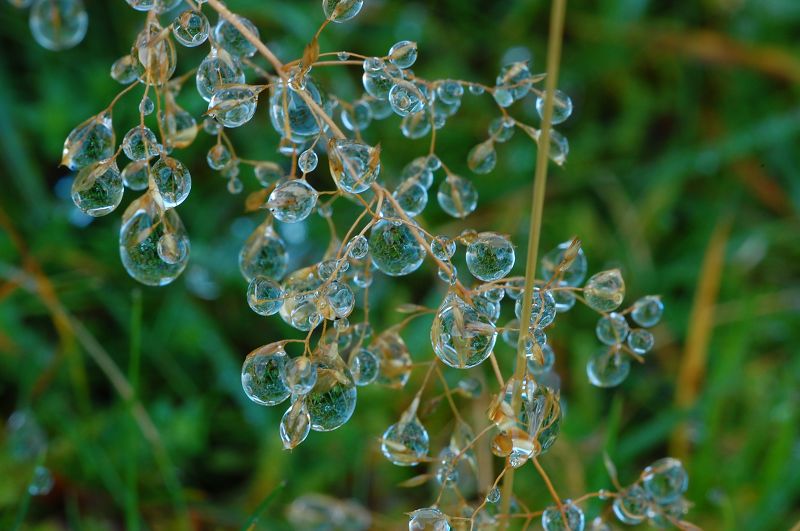