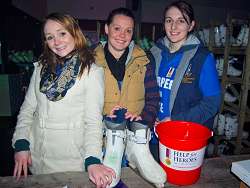 Harper Adams staff and students have entered a ‘winter wonderland’ this week when an ice rink was brought onto the campus to raise money for Help for Heroes.

The ice skating extravaganza was organised by a group of five, second year BSC (Hons) Adventure Recreation Management students at the University College in Shropshire.

As part of an events management module, the group had to come up with an event idea, plan, manage and run it.

This week it was the turn of Rebecca Mason, Emily Outen, Tom Adams, Rebecca Withers and Kerry-Anna Smith, who decided on an ice-skating event.

Rebecca, 23, from Ross-on-Wye in Herefordshire, said: “We chose to bring an ice rink to the Student Union bar because it’s something that has never been done before here at Harper.

“The events are all being run to raise money for charity and we chose Help for Heroes as it’s a charity which means something to all of us.

“I was in the army for six years in the Royal Signals before I came to University and the others have family and boyfriends in the army.

“It’s been really hard work organising the event but a lot of fun. We have roped in the some of the other groups and friends to help us on the day.

“We are pleased with how the planning has gone and we have learned a lot but for a first go we haven’t done too badly!”

The ice rink was open from 3pm to 9.30pm on Thursday this week and tickets were £5 for a half hour skate and skate hire.

Mulled wine, cider hot drinks and a barbecue were also on offer for those who had worked up an appetite after their turn on the ice. 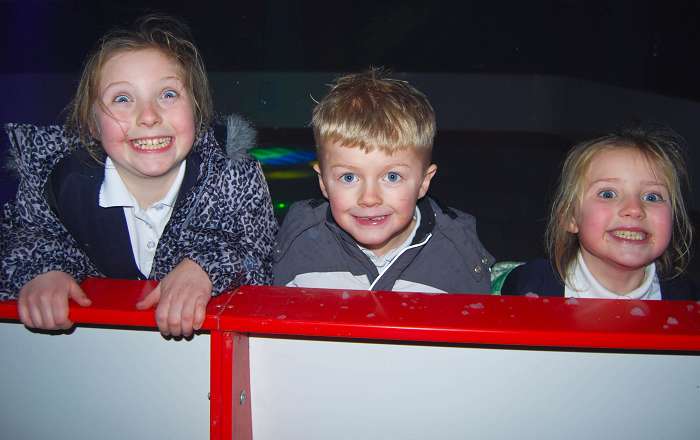 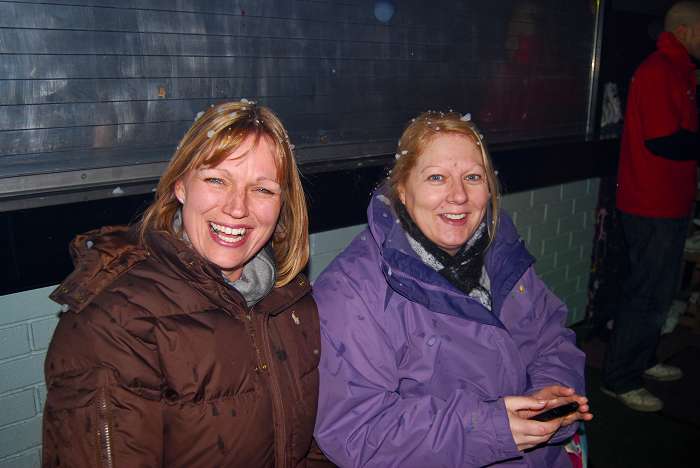 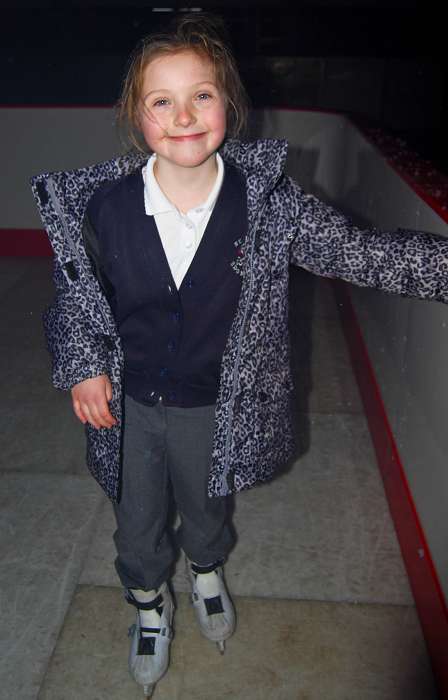 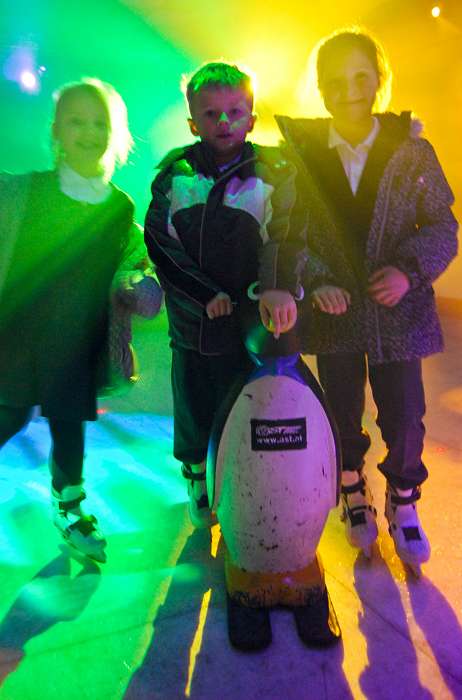 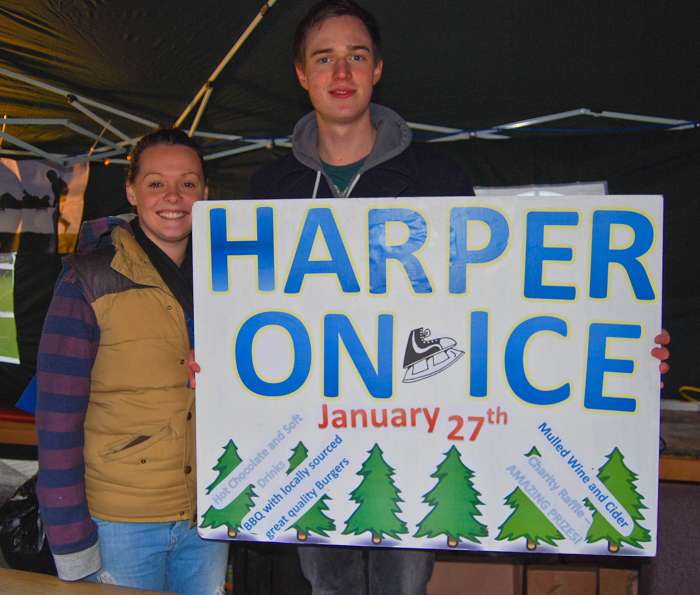