Farmer's Market and first ever Five10Run 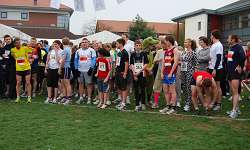 Hundreds of runners were able to take advantage of the scores of local food and drink stalls after their efforts this weekend at Harper Adams University College.

The Spring Farmer’s Market and first ever Harper Five10 Run proved a huge success with hundreds of people visiting the Shropshire-based campus to take part in both on Sunday (March 27).

Approximately 200 people took part in the 5k and 10k run/walk including grandparents, children, those in fancy dress, dogs and serious runners.

The runs kicked off at just after 11am after a warm up led by Sarah Gabitas, Academic Guidance tutor.

The first male and female to cross the 5k finish line- which was stretched between tractors- were David Andrew and Helen Edwards.

The winners of the 10k run were Mr J Garmson and Helena Bramwell. Harper student Tom Williams, dressed as a crocodile took the prize for the best fancy dress outfit to finish the race.

The prizes were presented by the Principal of Harper Adams, Dr David Llewellyn and Newport Town Crier, Peter Taunton, who also heralded the start of the race.

Money raised from the run will go towards the Lewis Smith Memorial Fund, Severn Hospice and Farms for City Children and everyone who finished the race got a commemorative medal.

Presenting the winning prizes, Dr Llewellyn, said: “It was a fantastic race and thank you all for taking part.

“It’s for several great causes and the family of Lewis Smith are here today and we hope they can feel the support that has come through for them from everybody today.”

Bertie Hancock, event organiser, said: “We are really pleased with how many people took part in the first Five10 Run at Harper Adams.

“It was great to see so many families joining in, as well as serious runners and the feedback we received on the day was that everyone had a great time and the event was well organised.

“I want to thank all the staff and students who helped to organise such a great family day out and to the organisers of the previous event- Edgeahead, for all their help and advice.”

The biggest Farmer’s market yet drew over 50 stall holders to the Queen Mother Hall and adjacent car park and there were queues throughout the morning at many of the food stalls - especially after the race when people were recharging their batteries.

Hundreds of people turned out to the market which opened at 10am and featured food, drink produce and crafts from a host of local suppliers.

There was music from Newport Brass Band, announced by the local town crier, free tractor trailer rides around the campus and the Harper front lawn was the setting for an Easter Egg Hunt where children and families followed clues to receive an Easter egg.

There was also a competition where school children had been invited to enter a design for an Easter egg.

The winning three children had their designs brought to life by Jenny David from Harper catering staff.

The winners were Rebecca Longland, Kate Temperton and Alexander Aver-Howdle and their real-life eggs were presented to them by the Principal.

“We are thrilled with the turn out and thank everyone for coming as well as the fantastic stallholders who brought such a varied range of produce to the event.

“Everyone has worked very hard to organise a great family day out and it was great to see so many smiling faces enjoying the many things on offer during the day.

“The runners and walkers all did really well and it was wonderful to see them enjoying all the food and drink after their efforts. We can’t wait for the next market on Sunday, July 3.” 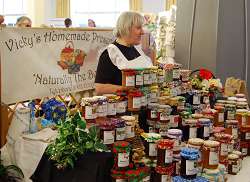 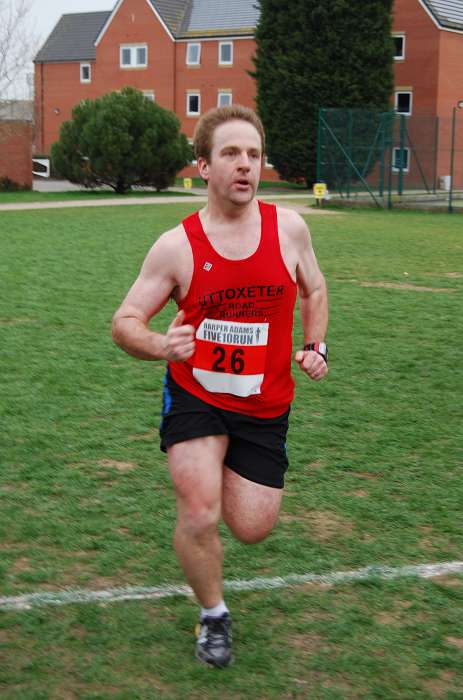 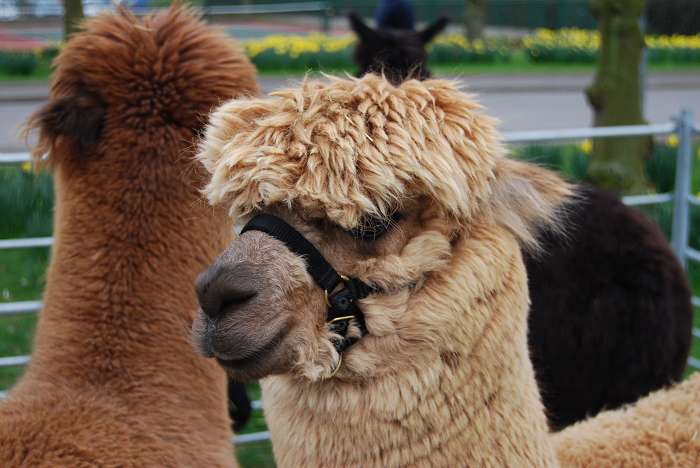 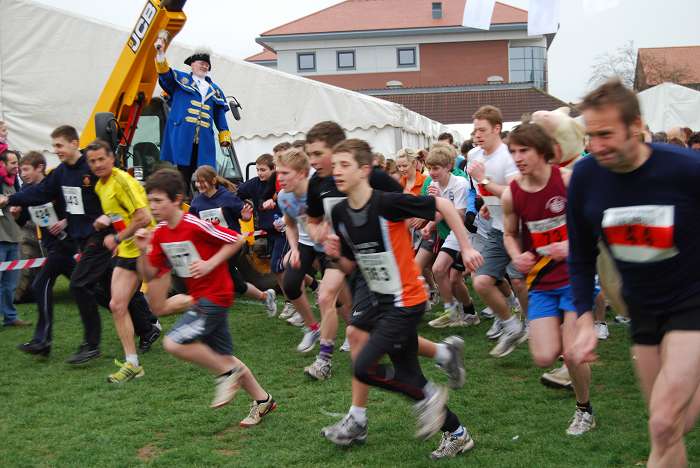 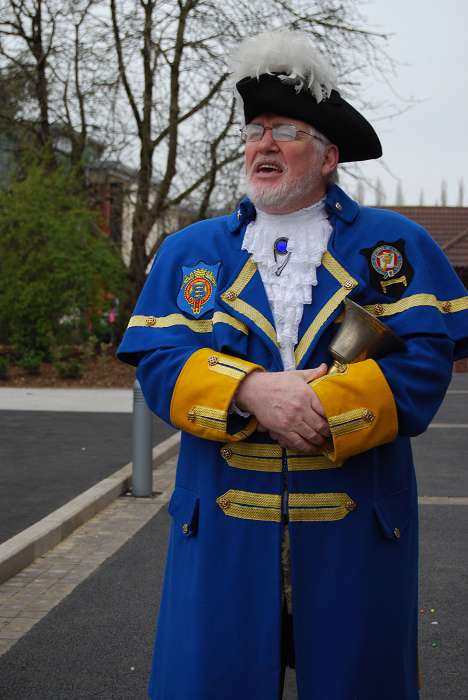 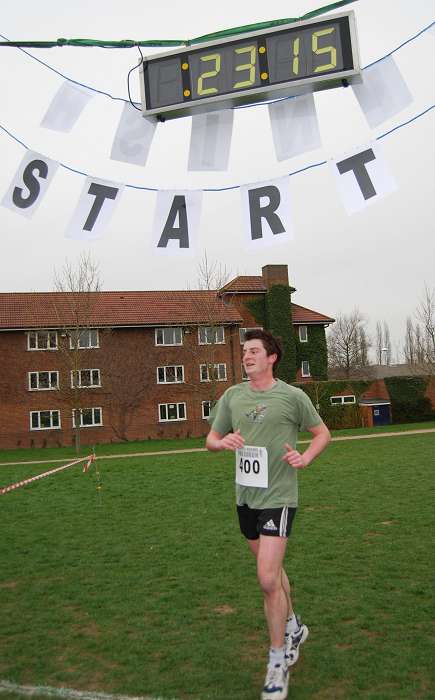 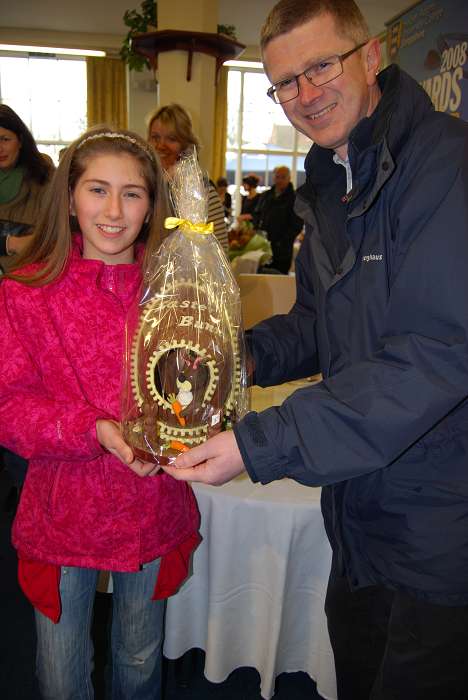 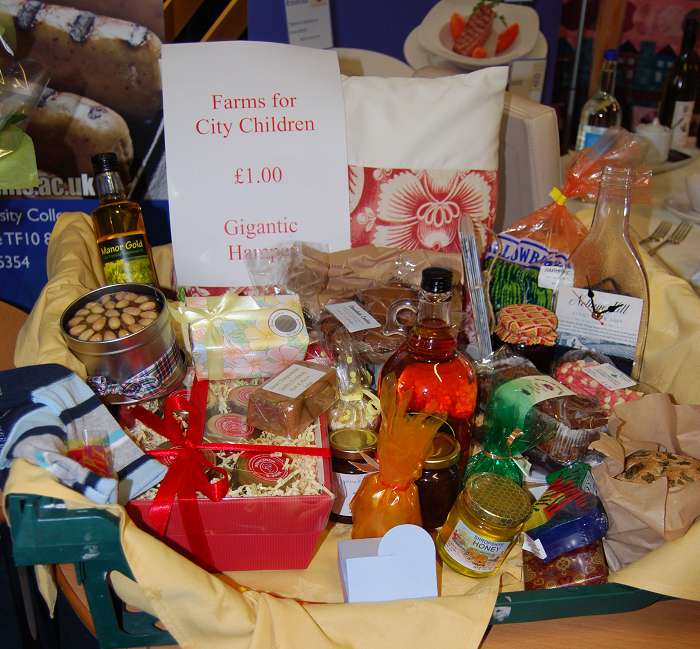 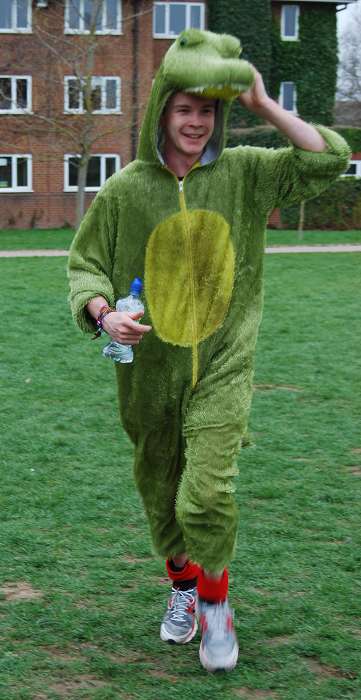 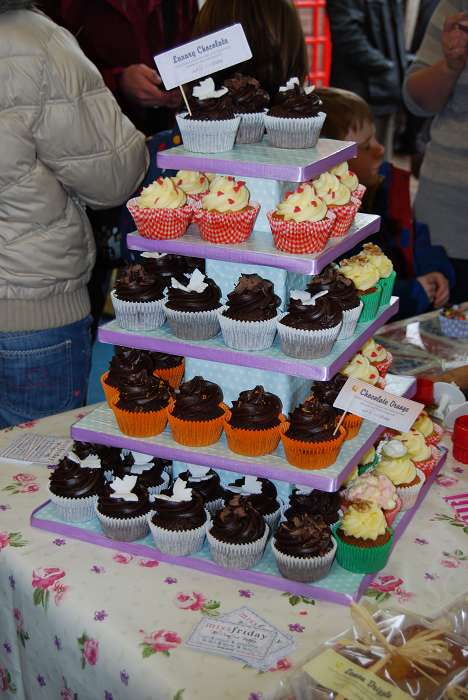