'From little acorns, large oak trees grow' was the theme of a special dinner and celebration for final year students at Harper Adams University College.

The event, which took place at the Lord Hill Hotel in Shrewsbury, was a chance for fourth year students to come together and celebrate their time at Harper, and the friendships which they have made.

Guest speaker and former Principal, Professor Wynne Jones, gave an inspiring talk in which shared some farming-themed anecdotes and wished them all the best for the future.

A series of awards were presented, including 'most employable student' and the Harper Adams King and Queen.

Celebrations continued this week with the annual course dinners. Students from the REALM, CELT, engineering and animals courses united for a 'black tie and wellies' themed evening.

REALM (Rural Enterprise and Land Management) lecturer, Simon Keeble, was the guest speaker for the evening with entertainment from covers band, Airbag.

'Day at the races' was the theme for the agriculture, business, food and marketing courses' dinner, where the guest speaker was Shropshire dairy farmer and comedian Martin Jones.

The event was supported by British Sugar, and featured an auction for prizes including a framed, signed picture of England rugby legend Martin Johnson. 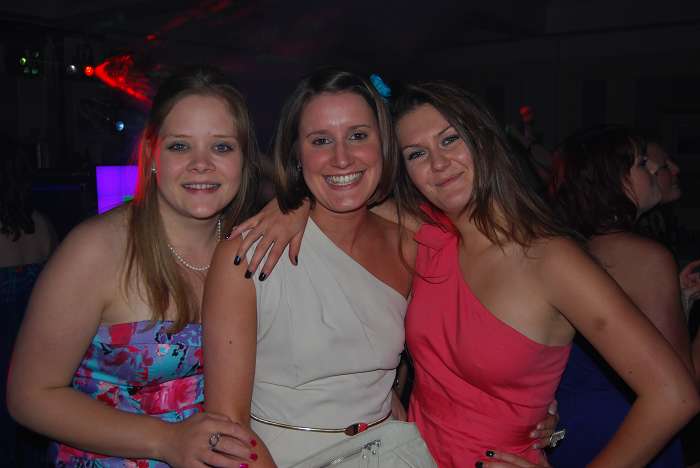 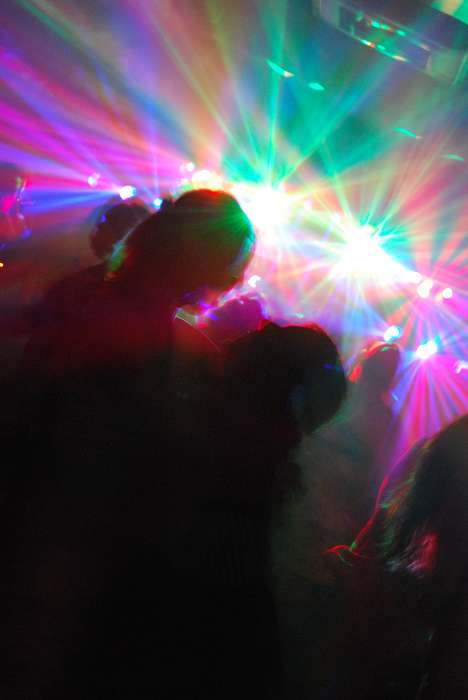 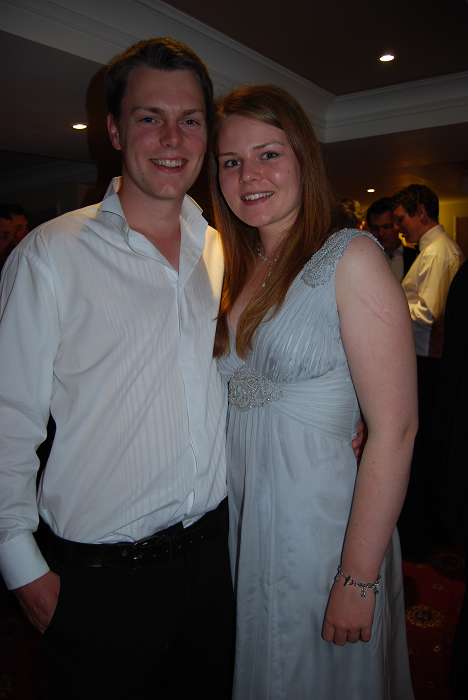 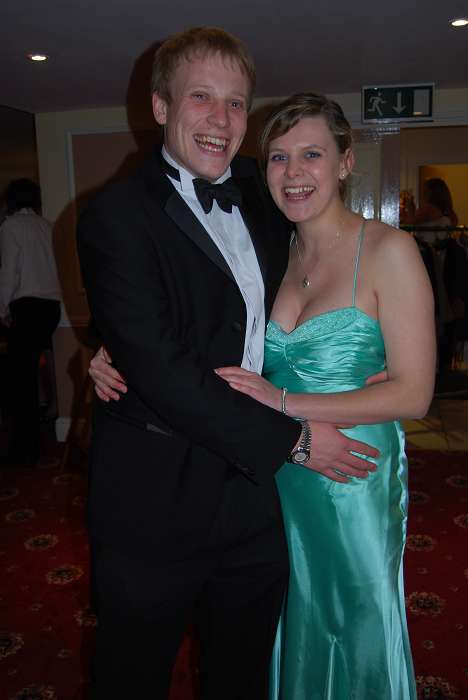 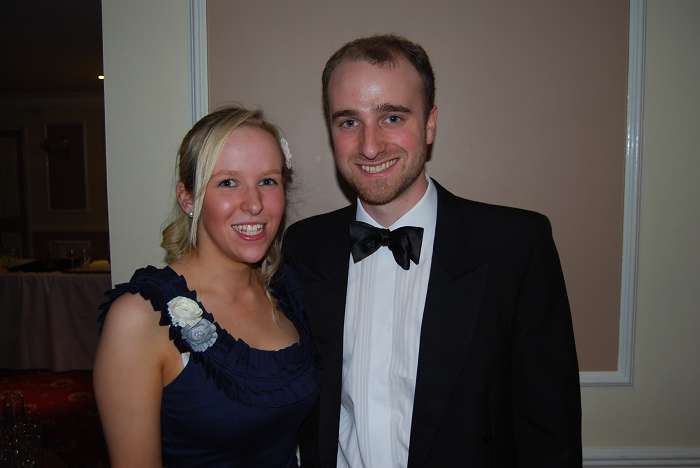 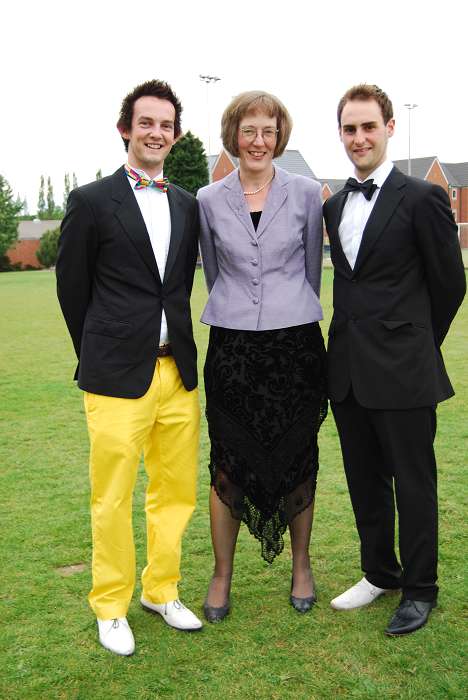 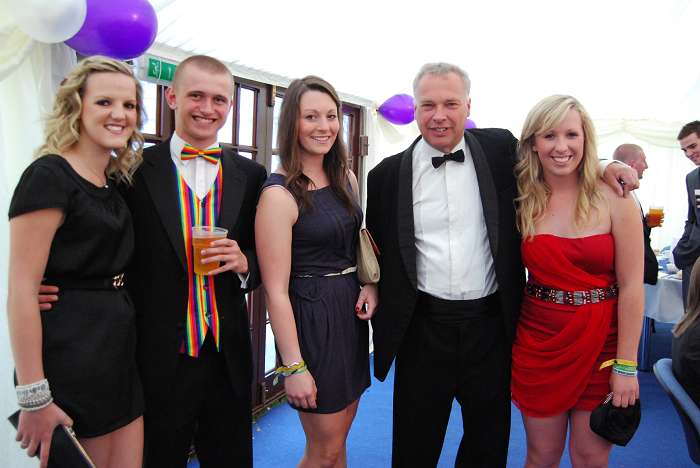 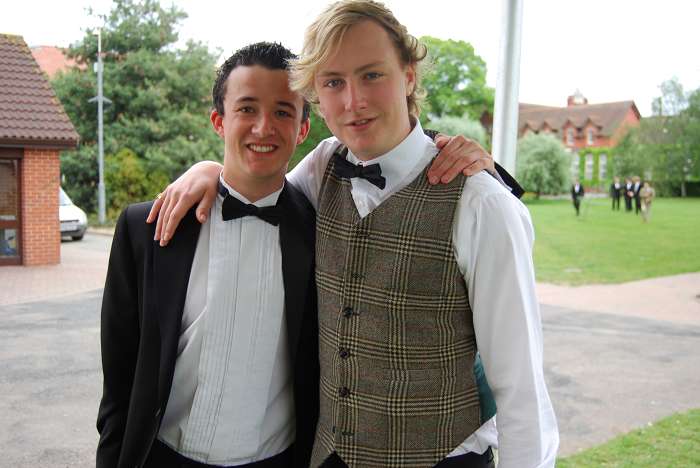 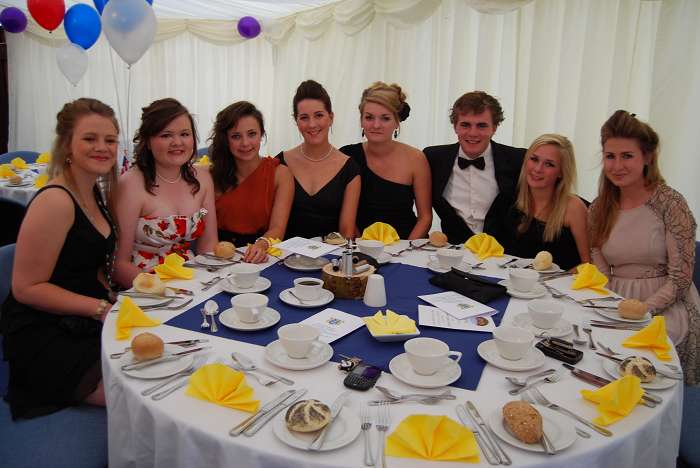 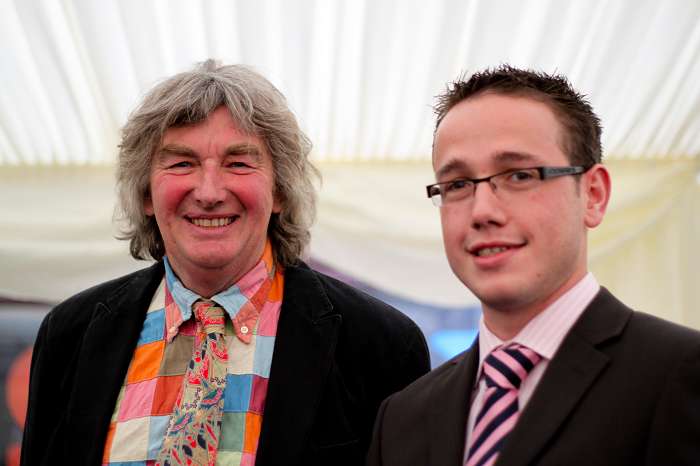 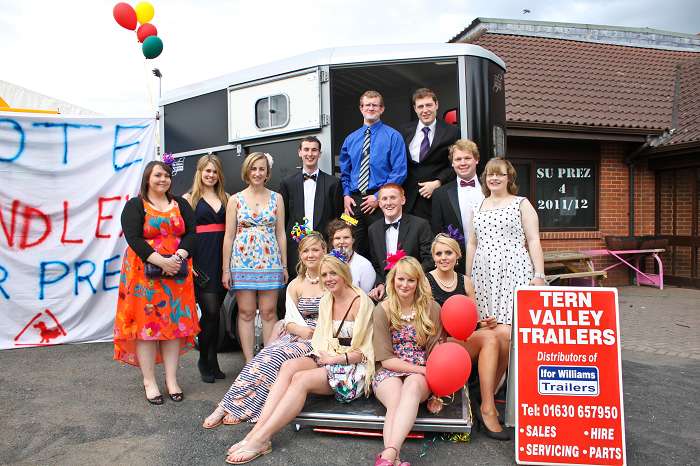 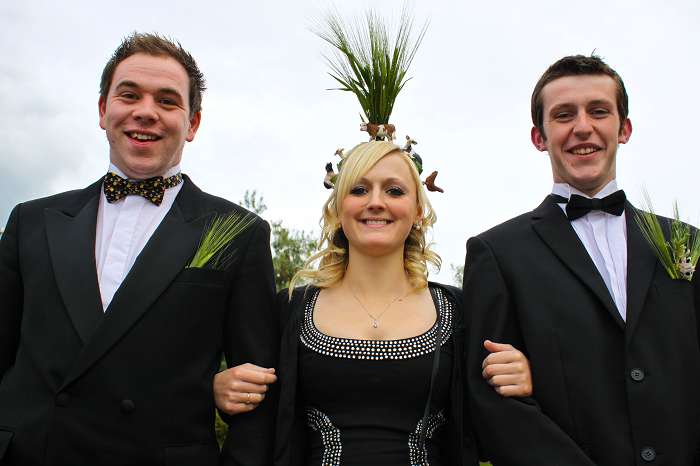 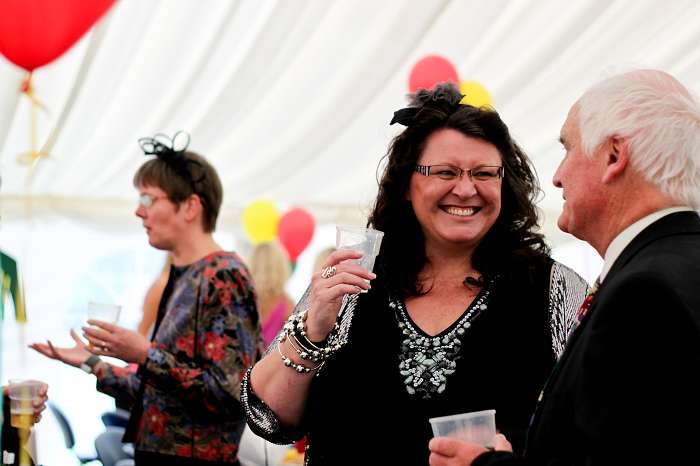