Proceeds from the event are being donated to the NSPCC, Severn Hospice, Self Help Africa, Help for Heroes and Face charities, with the final total yet to be announced.

Student Union President, Peter Dodd, organised the event alongside a team of student and staff volunteers. He said: “Comedy in the Country has been an absolutely fantastic event.

“We’d like to thank the sponsors, the charities and of course everyone who bought a ticket for their support.

“The comedians have been supportive throughout and it was great seeing them come together to perform an amazing show for everyone.

“This event will really raise the profile of the Harper Adams Student Union, and Shropshire, as a place for great comedy and entertainment.”

The acts, all except Carl Donnelly who acted as compere, performed thirty minute sets inside a specially constructed big top-style tent.

Comedian Russell Kane received a warm reception from the audience. He said: “It was good because the students were mixed with the local residents and I do a lot of sociology stuff so I was able to play off the students against local people.

Irish comedian, Keith Farnan, said: “It’s wonderful to be here at Harper Adams. It’s such a vast venue but it was quite relaxed and I was able to try some new material. I really enjoyed it.”

Providing musical entertainment was Four Poofs and a Piano, known primarily for their nine year stint on the BBC’s Friday Night with Jonathan Ross programme.

Speaking prior to their performance, singer Ian Parkin, said: “It’s great to be here because it’s a whole mixture of charities and we’re looking forward to supporting them and giving our all.”

Stephen de Martin, added: “We’re all city folk really and don’t often get a chance to get out of London and into the countryside, but it’s great, it’s really nice.”

For an exclusive interview with Russell Kane, visit http://www.harper-adams.ac.uk/press/article.cfm?ID=201365

For an exclusive interview with Four Poofs and a Piano, visit http://www.harper-adams.ac.uk/press/article.cfm?ID=201364 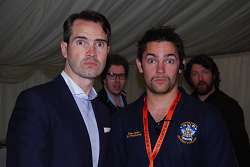 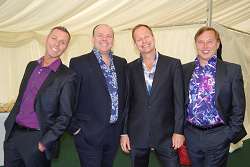 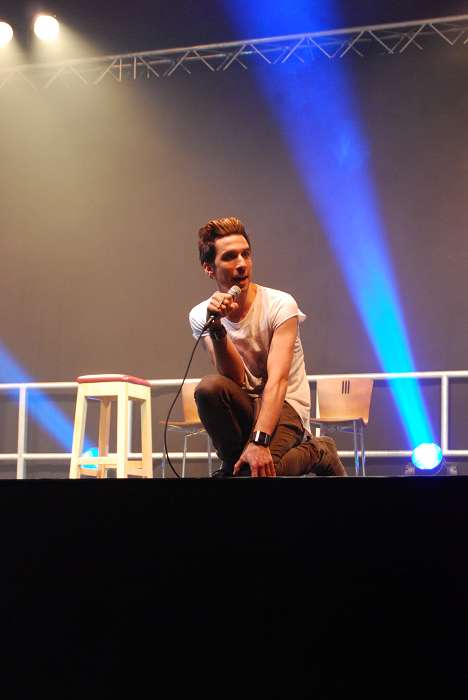 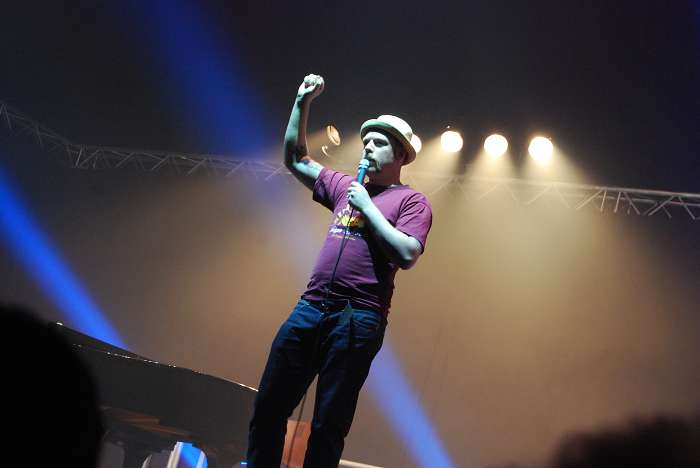 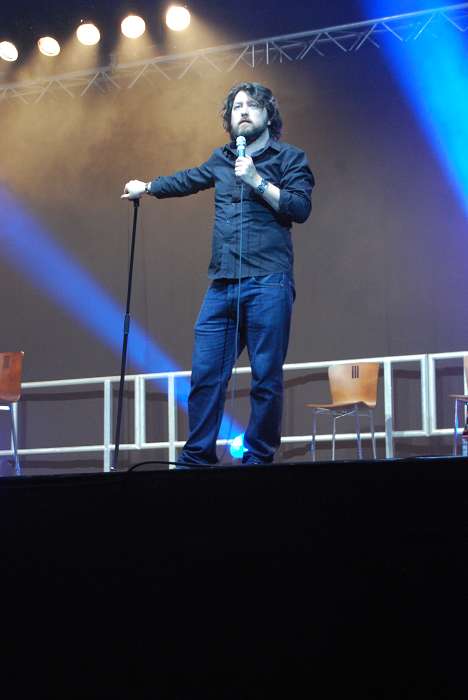 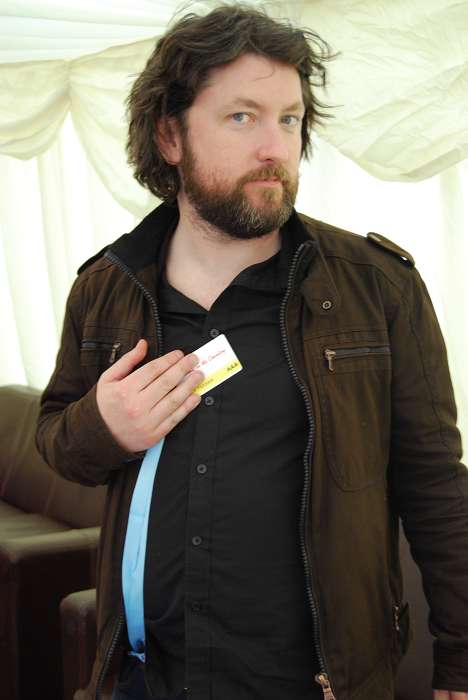 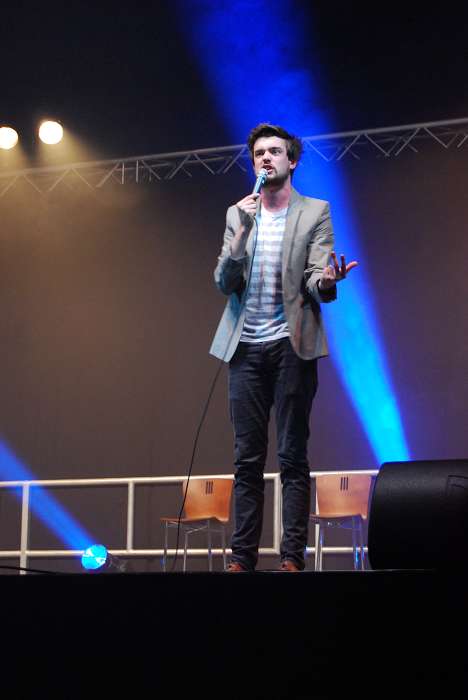 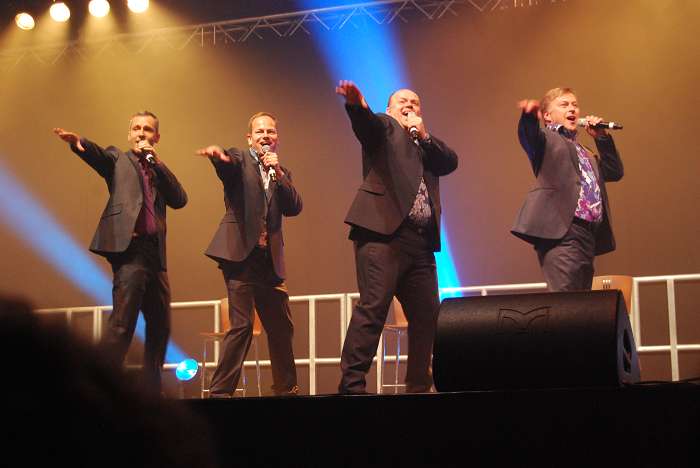 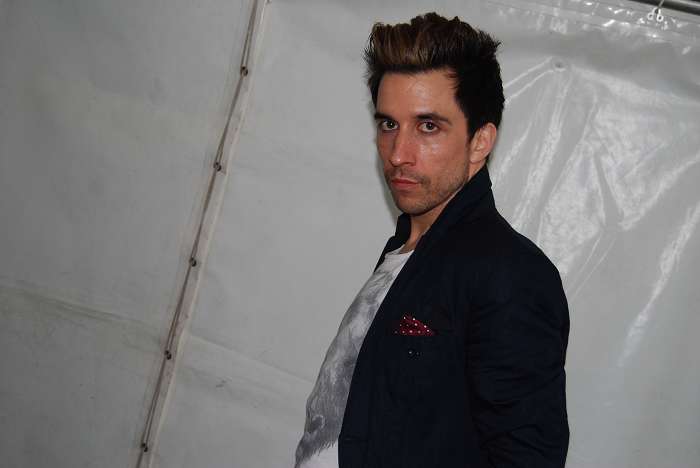