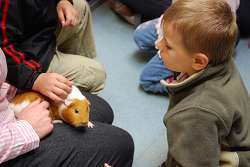 Mums and young children from Belarus visited the small animal unit at Harper Adams as part of a recuperation break in the UK.

The children, aged four to six, handled a range of animals including rabbits, guinea pigs, mice and a snake.

The visit to the University College was part of a break organised by the Endon Chernobyl Children’s Project – a charity that raises money to provide young people affected by the disaster with a holiday to help them recover from illnesses such as cancer and leukaemia.

Lindsey Gilbert, Group Secretary for the charity, said: “During their visit to the UK they stay with a host family who will look after them and take them on trips around the local area.

“We’ve been to Stafford Castle, Rudyard Lake near Leek, Bridgewater Pottery, various play centres and we hope to visit the beach before they return home.

“With the mums visiting too, it provides them with a break as many can’t afford a holiday.”

Radiation levels in Belarus remain high, 25 years on from the disaster, which saw a nuclear power plant at Chernobyl explode. The country was declared a ‘zone of international ecological disaster.’

A short visit of a month to a ‘clean’ country can boost immune systems by around two years, particularly if the visit takes place during the summer, when radiation levels are at their peak.

Lindsey added: “We believe that radiation will remain a problem in Belarus for many years to come.

“Visiting Harper Adams and meeting the animals has taken their minds off their illnesses as they have only been in remission since December. It all adds to their experience of Western life.”

The charity has organised trips to the UK for 14 years, and raises funds through events such as coffee mornings, car boot sales, cycle runs, dinner dances and quizzes.

A group of teenagers from Belarus are due to visit in around five weeks’ time, with an afternoon being spent at the small animal unit at Harper Adams in Shropshire.

The newly formed Stafford branch of the charity is also planning to host its first group of young people this summer.

For more information about the charity and ways to be involved, visit http://www.chernobyl-children.org.uk/ 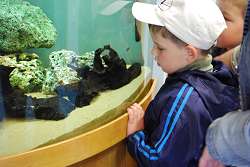 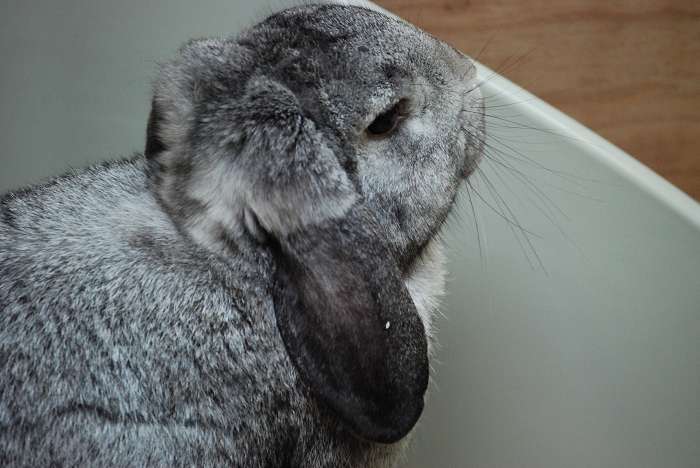 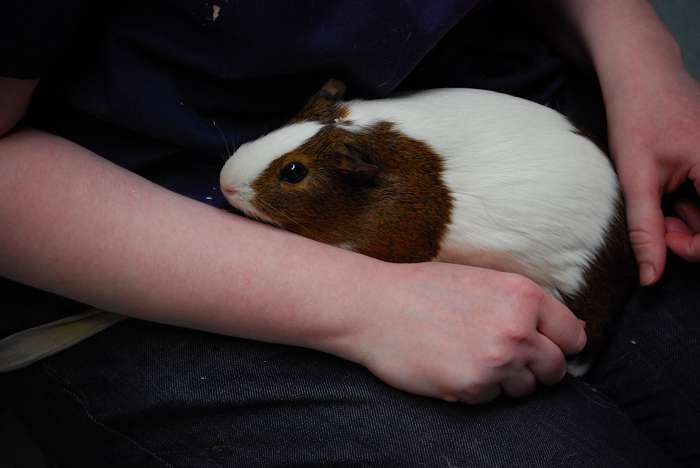 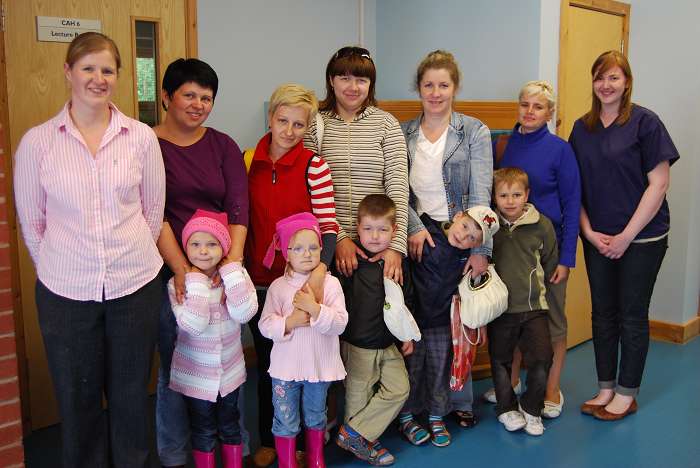 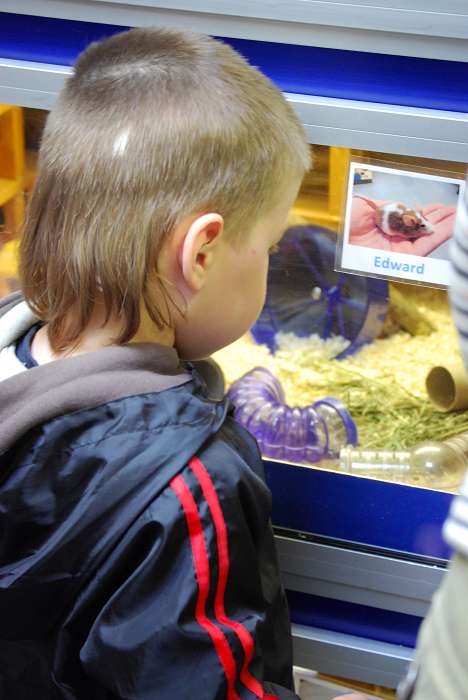 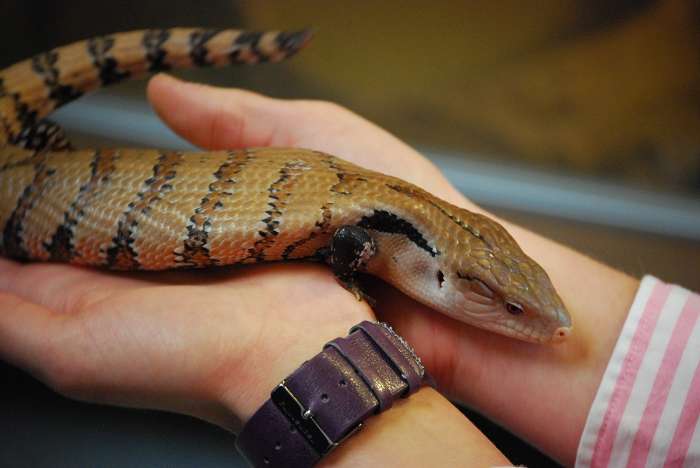