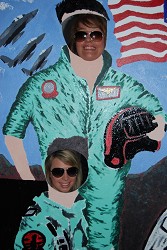 Students, staff and their friends enjoyed 12 hours of entertainment on Saturday at the Harper Adams 'Top Gun' themed Summer Ball.

Chase and Status, a dubstep dup famous for hits including 'End Credits', 'Blind Faith' and 'Time', headlined the event with a DJ set featuring MC Rage.

The strictly black tie event saw more than 2000 revellers partying hard after their exams before the summer term at Harper came to an end.

As well as Chase and Status, other entertainment included a DJ set from The Mystery Jets and music from Groovy Revolution and in-house band, 2nd Cut Silage.

Fairground rides, arcade machines and an ice room all added to the 'Danger Zone' experience, as well as catering from Market Drayton-based Fordhall Farms.

Those students that opted for VIP, enjoyed a five course meal designed and produced by the Harper Adams Catering Department. It was during this that a toast was made to final year student Gethin Webb, from Cardigan, who sadly passed away earlier this month.

In recognition of his love of football, students arranged a memorial match prior to the ball.

Thanks are to be made to the students of the Summer Ball committee, who planned, organised and set up the entire event. 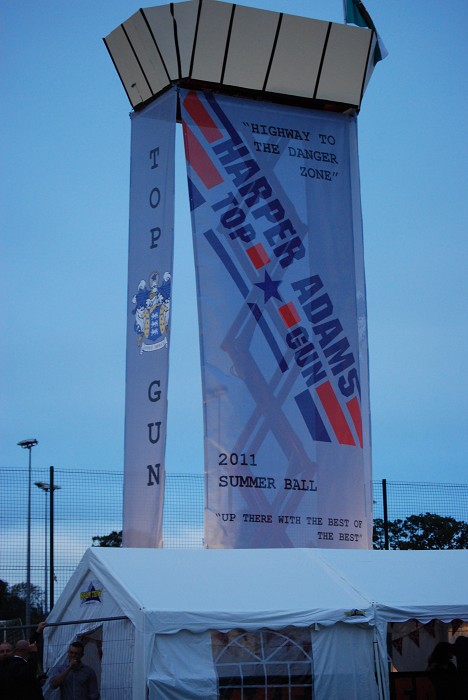 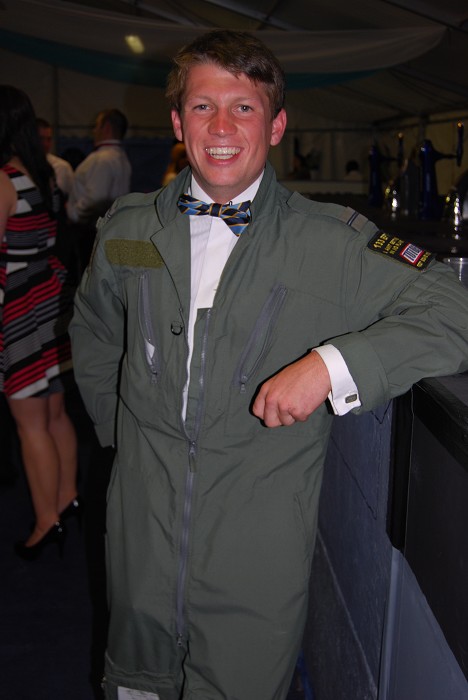 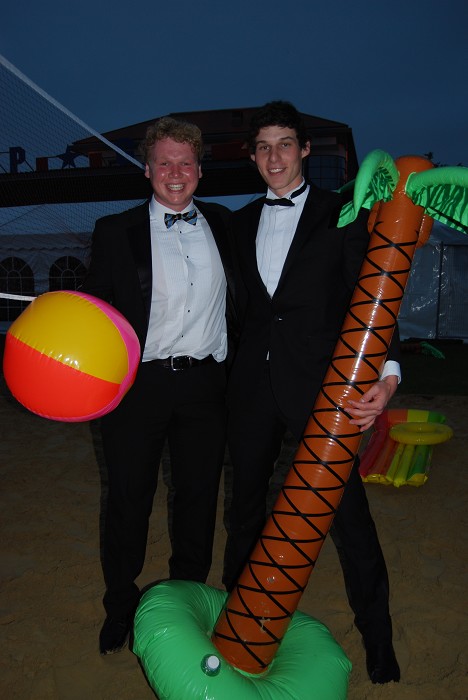 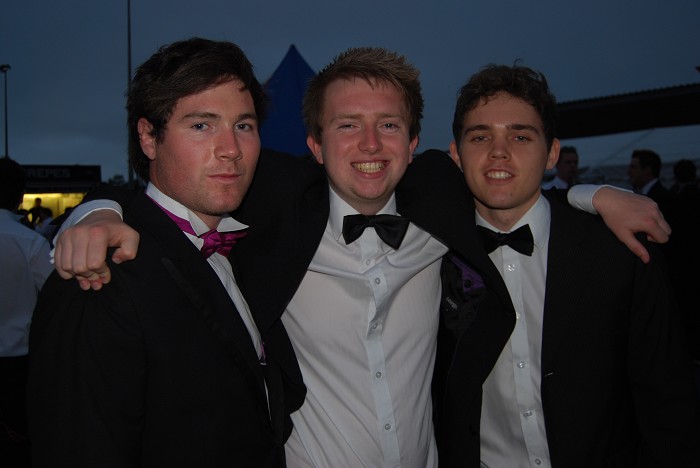 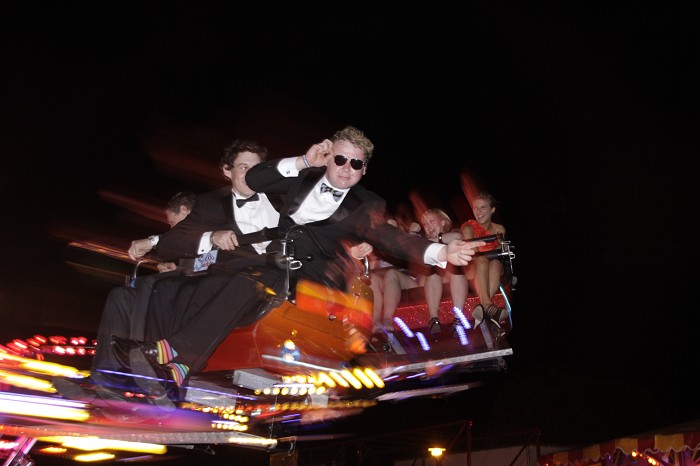 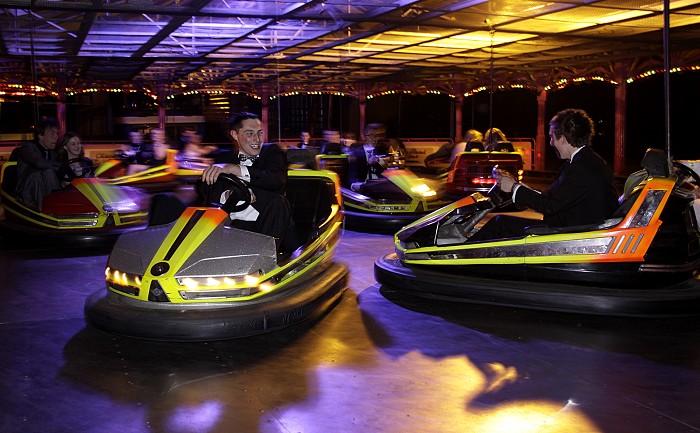 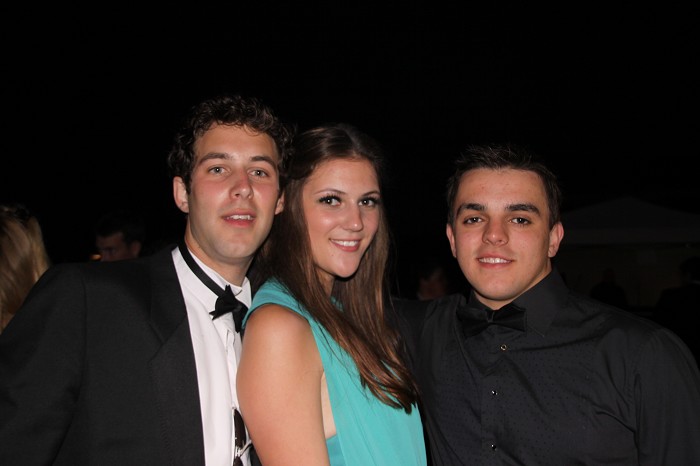 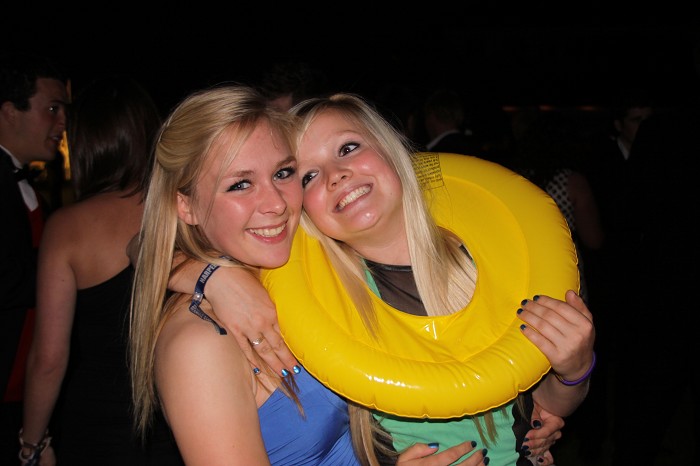 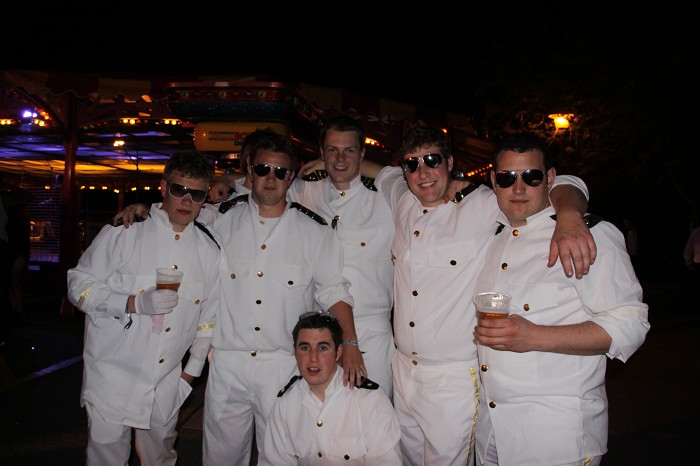