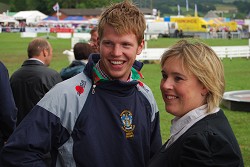 Final year Harper Adams student, Sam Carey, will make his television debut in the autumn when he battles it out in a farming competition, broadcast on Welsh channel S4C.

Fferm Ffactor, now in its third series, sees ten farmers go face-to-face in a series of tasks and missions which are assessed by judges - including former University College Principal, Professor Wynne Jones. Each week one farmer is knocked out.

This year, the public decided which ten farmers would compete in the competition, with more than 18,000 votes cast for the dozen farmers on the shortlist via Facebook, through the post and at the S4C Pavilion at the Royal Welsh Show, Llanelwedd.

Geraint Thomas and Rhodri Evans were knocked out following a farming challenge in the cattle ring at the show, where the results were announced.

Sam, from Cardigan, graduates from Harper Adams in September with a BSc Agriculture degree, and was awarded the Royal Welsh Agricultural Society scholarship during his studies.

He spent his placement year working for Waitrose and is a keen boxer, previously making it through to the Welsh Boxing Championships.

Here is an extract from Sam’s Fferm Ffactor profile page - "After I left school my dad asked me to come and work on the farm for a whole year and if I liked it, then go to college."

"That's what I did, and I haven't looked back. I've been really lucky to have had an opportunity to do a work placement with Waitrose which gave me the opportunity to see so many different stages of the supply chain.

“I hope to bring the X Factor to the Fferm Ffactor!" 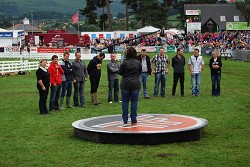 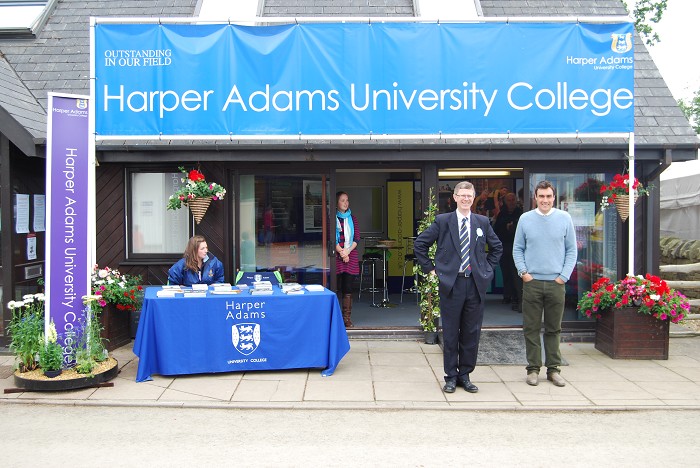 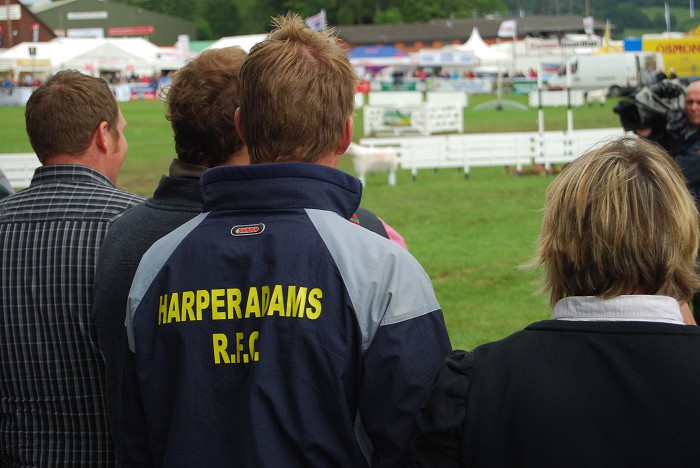 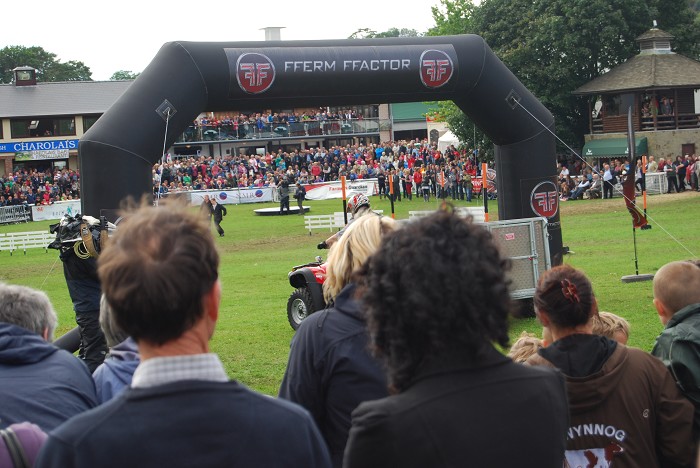 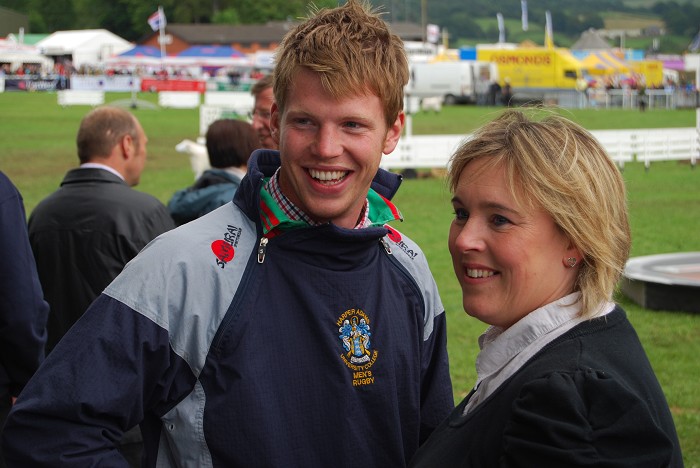