Everyone at Harper is so friendly and helpful, all you have to do is ask. 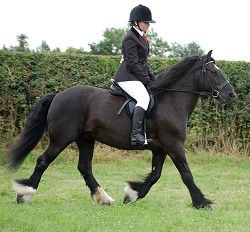 Despite not having conventional qualifications, 21-year-old Becci Hodson has been able to chase her dream of becoming a veterinary nurse thanks to the Extended Foundation Degree Programme at Harper Adams.

Becci, from Hollywood, Birmingham, found that A Levels weren’t for her so instead spent a year gaining both work and life experience.

She said: “I tried to do A Levels however we didn’t get on, and due to this I wasn’t able to come to Harper to do the BSc (Hons) Veterinary Nursing degree.

“I’d chosen the wrong subjects and felt like I was wasting my time so decided to have a go at the ‘real world’ before thinking about returning to education.

“So I tried again after working for a year and this time I was successful. I applied for the Extended Foundation Degree Programme in Veterinary Nursing and instantly knew it was for me.”

Since starting at the University College in Shropshire, Becci, hasn’t looked back, becoming the Equestrian Club Captain and a student ambassador.

Becci, who is in her second year, added: “I love being an ambassador because I get to show off the campus and tell the prospective students why they should choose Harper Adams as their university.

“I would recommend that future students do absolutely everything that they can and try to stay positive.  Everyone at Harper is so friendly and helpful, all you have to do is ask.

“In the future after my degree, I would like to go onto equine rehabilitation and physiotherapy but I know with a degree from Harper, I will be able to have the career path that I want.” 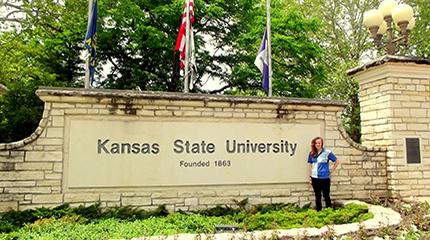 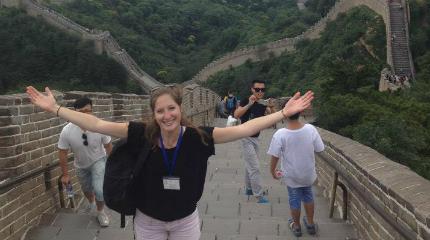 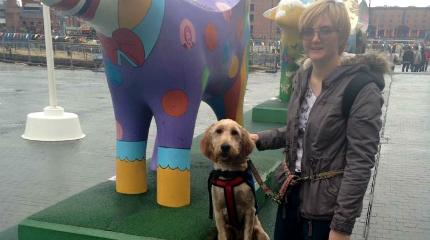