The award, in recognition of our work to develop and run the new anaerobic digestion system on campus, was presented at a glittering ceremony in the Grosvenor Hotel, London, compered by Welsh comedian and actor Rob Brydon.

University College Principal Dr David Llewellyn said: "We are very pleased indeed! This is our third award over the last three weeks. Harper Adams is firmly committed to developing and sharing knowedge of renewable technologies and how they can be used to the wider benefit of the agri-food sector."

The £3 million-plus Harper Adams anaerobic digestion unit was constructed thanks to funding from the Higher Education Funding Council for England’s Revolving Green Fund, project partner E.ON Energy, and BiogenGreenfinch, which supplied the plant.

Renewable electricity is produced from food and farm waste and provides a highly effective waste management system, which is anticipated to offset campus carbon emissions more than three times over. Other by-products of the AD process include liquid fertiliser and compost, which can be used in the University College’s farms and grounds operations, reducing reliance on manufactured fertilisers.

Patrick Finch, bursar and director of estates at the University of Bristol, past chairman of the Association of University Directors of Estates and one of the judges, said: "Harper Adams has produced a groundbreaking project. While this has been trialled before, the judges felt that the work on developing a system that would produce a step change in carbon management at the college had the potential for wider application in the higher education community and in the farming sector.

"Energy and carbon savings, reduction in waste to landfill and release of farmland for growing food crops together present a compelling case."

The AD system, and Harper Adams University College, has already secured a host of honours this year. See http://harper.ac.uk/awards 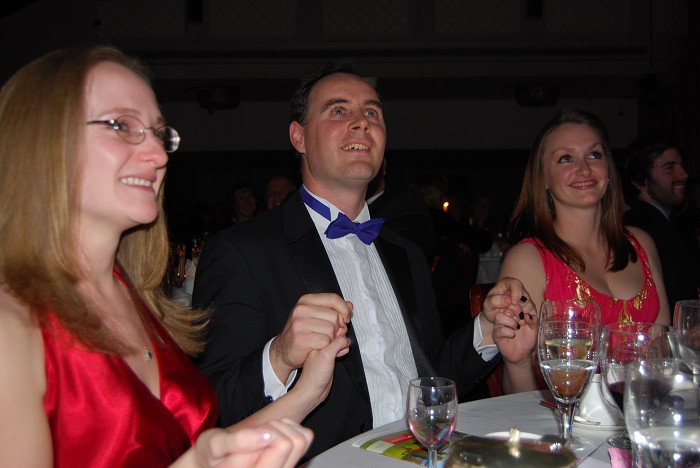 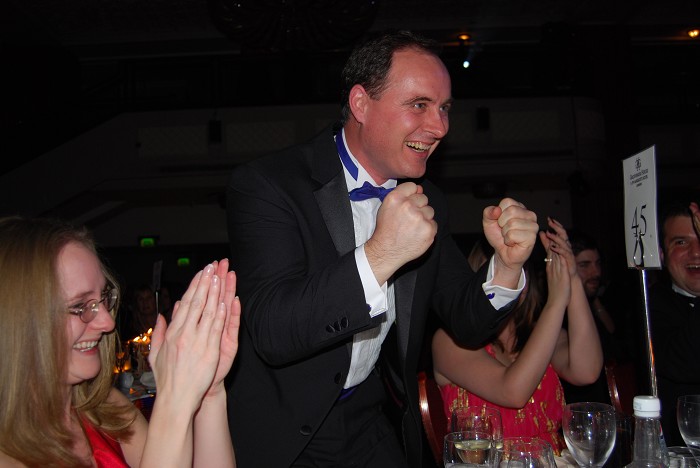 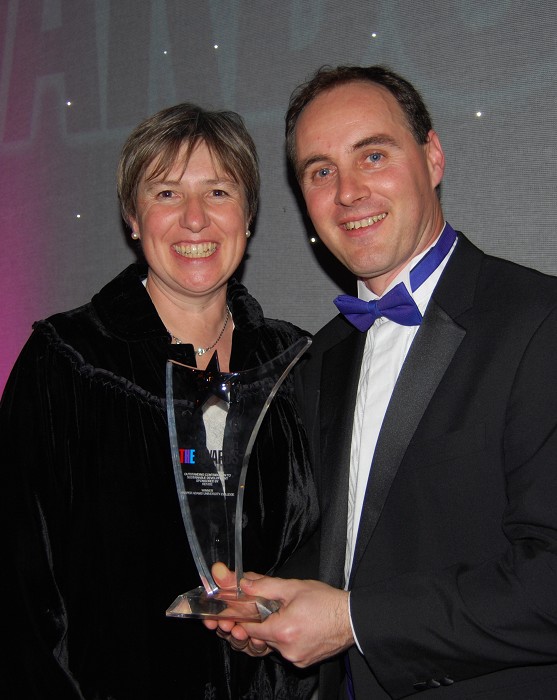 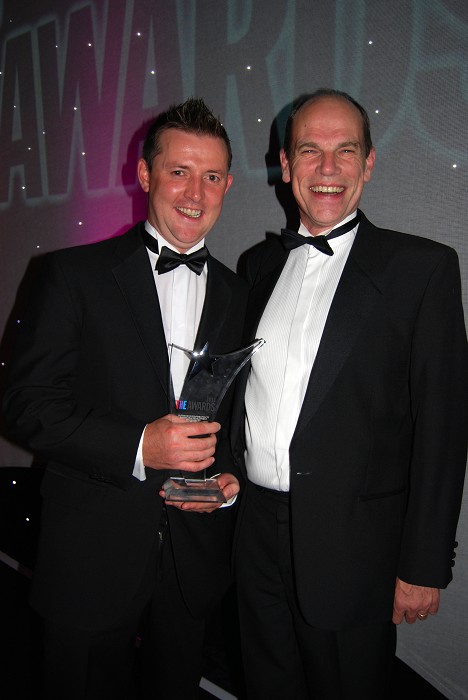 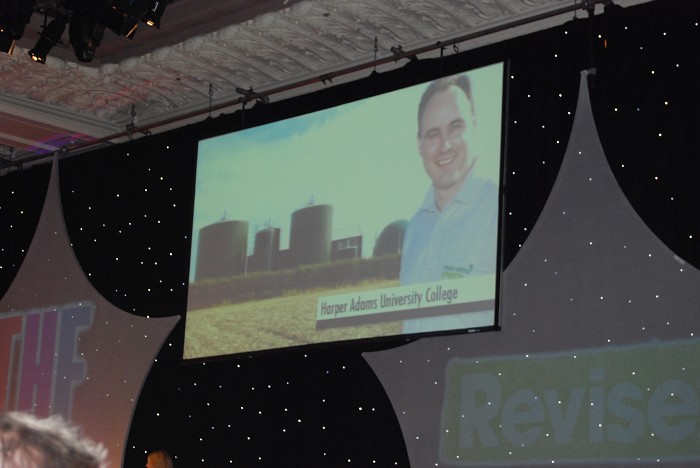 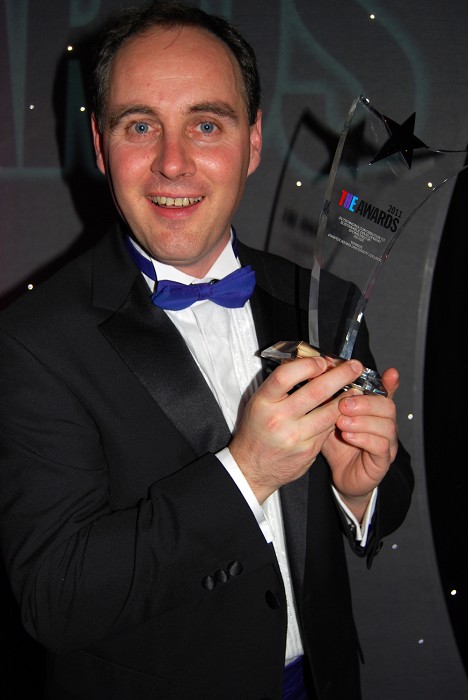