“I hope that during my time with CLAAS, I will be able to make a valuable contribution to their continued global success. 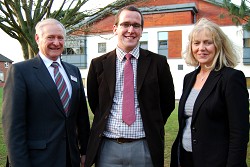 The winner of the sixth CLAAS scholarship for Agricultural Engineering is Harper Adams student, Yale Brewer.

Thanks to the scholarship, he will now have his second and fourth year fees covered and a one-year sandwich placement at the CLAAS Group headquarters at Harsewinkel. He will also be offered a summer placement with CLAAS UK.

21-year-old Yale, said: “I am delighted to have been awarded the scholarship and am looking forward to be working with CLAAS UK and in Germany during my placement year.

“I hope that during my time with CLAAS, I will be able to make a valuable contribution to their continued global success. I would also like to take this opportunity to thank all those concerned at CLAAS and also Harper Adams.”

Students James Townley, Jacob Smith, Finlay Whitehead, David Godfrey and Andrew Dawson were also interviewed for the scholarship but narrowly missed out. They have been offered the opportunity to apply for other placements with CLAAS.

Commenting on the standard of entries this year Jane Broomhall, Personnel Manager, said: “We were delighted to meet the selected candidates and their high standards made our decision particularly difficult. “

In selecting scholars, CLAAS takes into consideration not only academic background, but also character, skills and enthusiasm for agricultural engineering, as well as knowledge of engineering and its requirements within a business.

The CLAAS Group currently has engineering centres in America, India, Hungary, Russia, France and Germany. In seeking to establish a more diverse international community of young engineers, Dr Claas has recognised the need to encourage a wider spread of international engineers, especially in the area of field-testing. But with engineering centres around the World, it is also important that the teams are able to communicate using a universal language such as English. 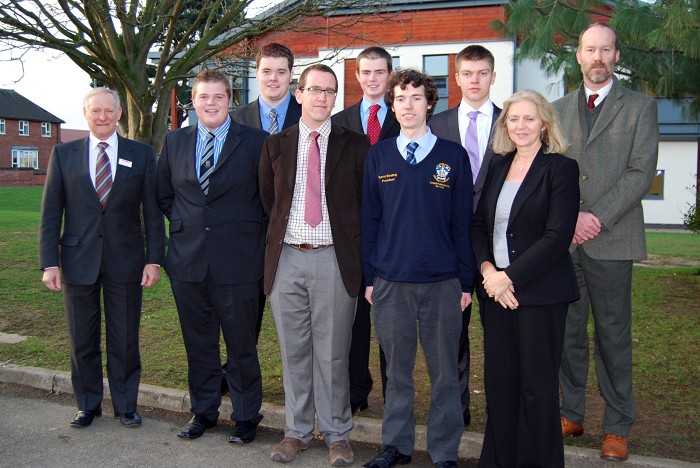 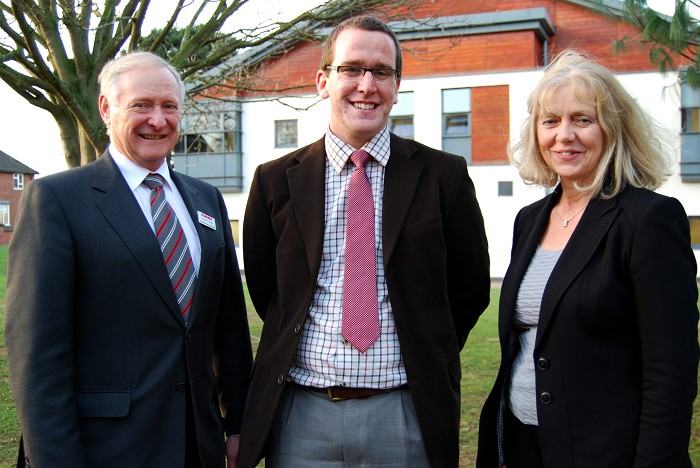 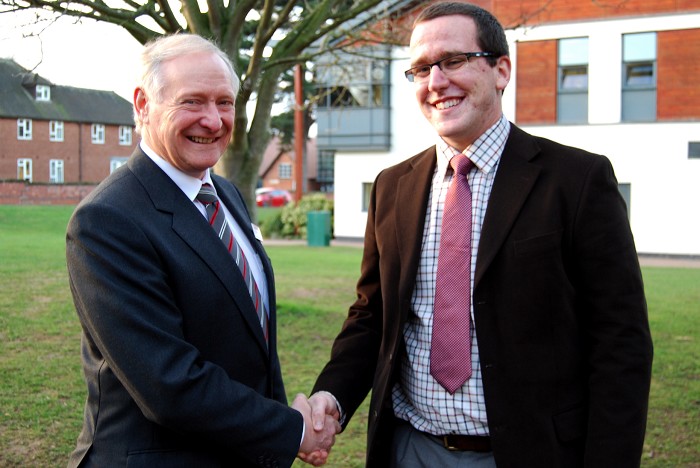