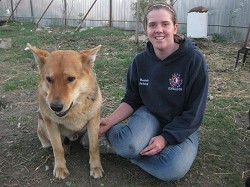 A student from Harper Adams University College spent a month looking after a dog shelter in Romania to give the owner time to recover from chemotherapy.

Prior to the trip, Megan raised around £300 for the centre and took over a suitcase filled with donations of collars, leads, blankets and toys.

The 19-year-old said: “It was very rewarding to see that during my stay, the owners, Magda Radu and her husband, were able to trust me to do all of the routine tasks such as cleaning, feeding and vaccinations.

“This allowed them to get on with maintenance that they wouldn’t normally have time to do, and for Magda, who is undergoing treatment for cancer, to be under a little less pressure.

“It was hard work – I didn’t have a single day off, but it was amazing and I experienced a lot of Romanian culture.”

Megan, who is in the second year of an animal behaviour and welfare degree at the University College in Shropshire, heard about the shelter through a Facebook page.

She hopes to return to the centre and is encouraging people to continue donating to help fund a new kennel block ready for the winter.

Megan added: “I want to stay involved with Magda and the centre because I feel really attached to the kennels and the dogs there.

“It is far easier than you probably imagine to adopt one of the dogs from the centre, people from the UK, Germany and Finland have all chosen animals for rescue. You can also become a godparent for a shy dog or just give donations.”

Owner, Magda, has worked in the Giurgiu area for many years as a lawyer and animal rights defender. She has been operating a rigorous spay and neuter campaign in the town for several years, reducing the numbers of dogs on the streets and offering medical care for the injured.

To donate to the centre, either use Paypal: phoenix_animale@yahoo.com or contact Megan on 07837205730 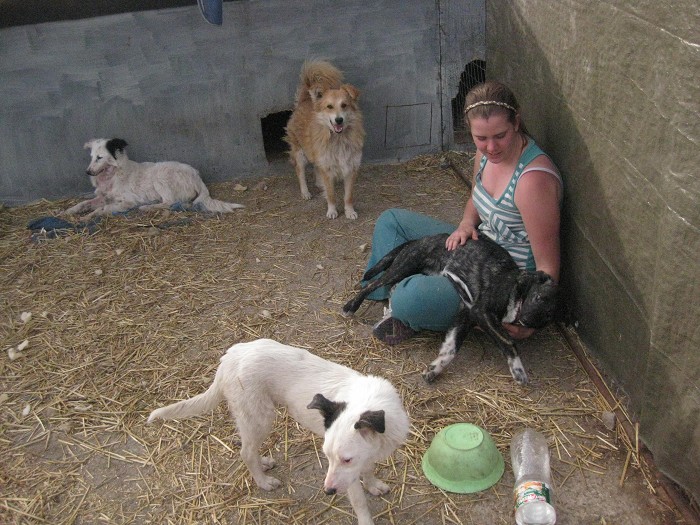 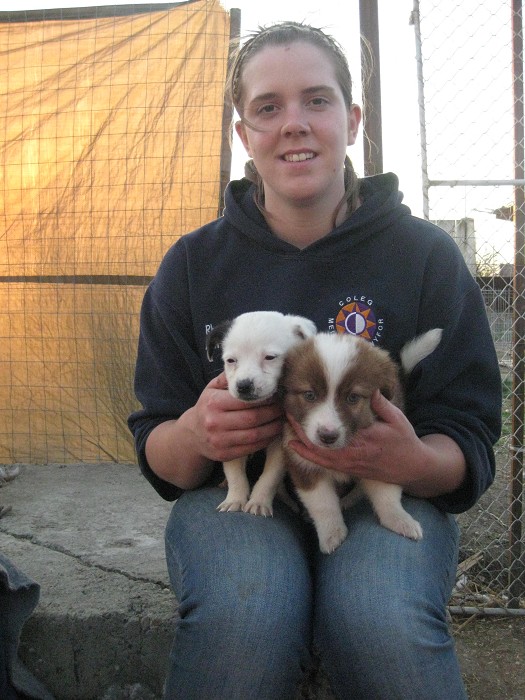 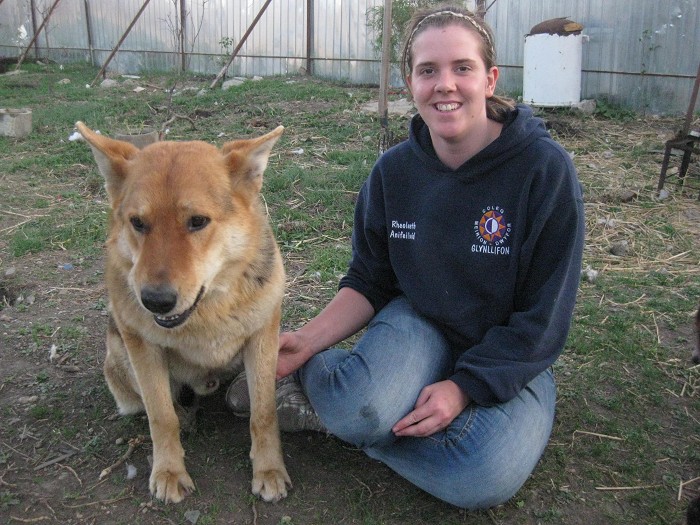