All set for the Royal Welsh Show! 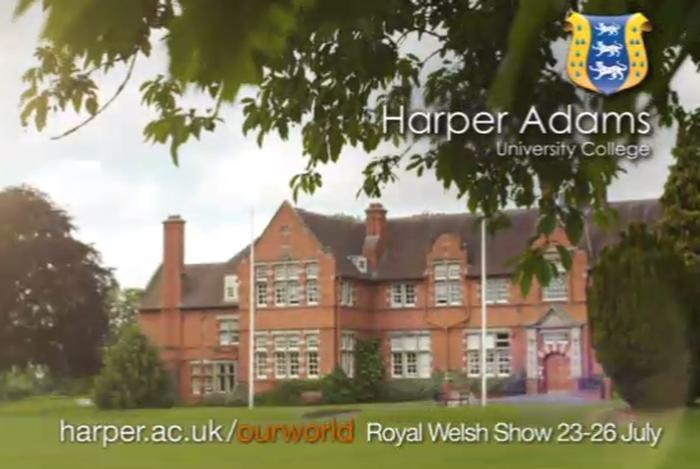 Staff and students from Harper Adams University College are all set for a bumper week of activities at the Royal Welsh Show, which starts on Monday.

The Harper Adams team will be based in the Lantra building, close to the main ring at the Builth Wells showground, and visitors are invited to drop by to learn more about courses, research and the wider work of the university college. We will also be challenging visitors to play our new iPad game “Campus Critters”. Who will get the highest score in Wales?

On Monday, student Carwyn Rees, who will graduate in September, will receive the 2012 RWAS-Harper Cymry Student Award: Carwyn, 22, from Llandovery, is the 12th winner of the award, made annually to encourage students to contribute fully to developing both their academic and personal potential. The award is promoted jointly by the Royal Welsh Agricultural Society and Harper Cymry – the Welsh alumni association.

Carwyn is also the Welsh voice of the new Harper Adams “Our World” television advertising campaign, which launched on Monday and promotes the University College’s presence at the Royal Welsh Show. To see the Welsh language version of the advert, click here.

Harper Adams is a major sponsor of the Wales YFC Young People’s Village, which will provide accommodation and entertainment for thousands of people throughout the show week. Headline acts over the four nights include Radio 1 DJs Huw Stephens, Scott Mills and Greg James.  For more information visit www.youngpeoplesvillage.org.uk

The University College is also hosting a brunch in the YFC building during the Show, bringing together potential new students and alumni. This has proven so popular that a second reception has now been organised to accommodate all of the guests who have asked to attend.

Wednesday and Thursday will bring the first ever show classes sponsored by the university college. Harper Adams is the official sponsor of the FitzHugh Championship – Dairy Breeds, and the newly-renamed RAWS/Harper Adams Young Dairy Cattle Handlers’ competition, taking place on Wednesday July 25 and Thursday July 26 respectively.

The FitzHugh competition category recognises the best breed pairs consisting of the Breed Champion and one other in the dairy section. The young handlers class is for people aged 14 to 26, and will judge their ability to show dairy cattle to their best advantage in the ring.

Director of Marketing and Communications Lorraine Westwood said: “We are all looking forward to the Royal Welsh show, because it’s such an important event in the agricultural calendar and we have a strong tradition of recruiting students from Wales. We even have dedicated societies for Welsh students, Harper Cymru, and Welsh alumni, Harper Cymry, and it will be wonderful to see friends of the University College, old and new, throughout the show week.” 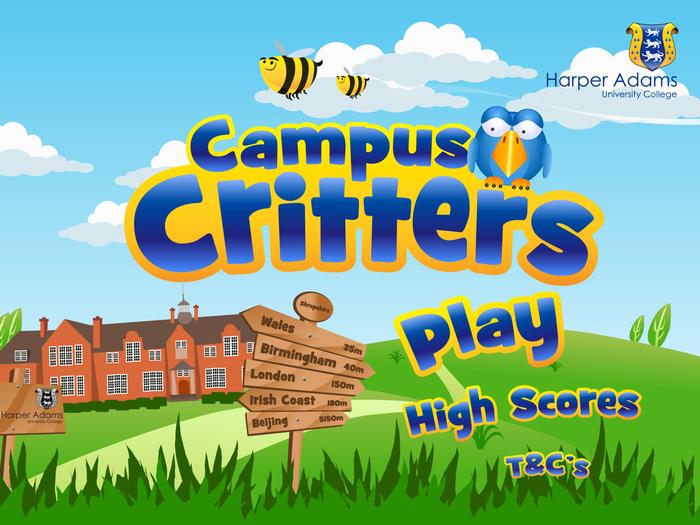 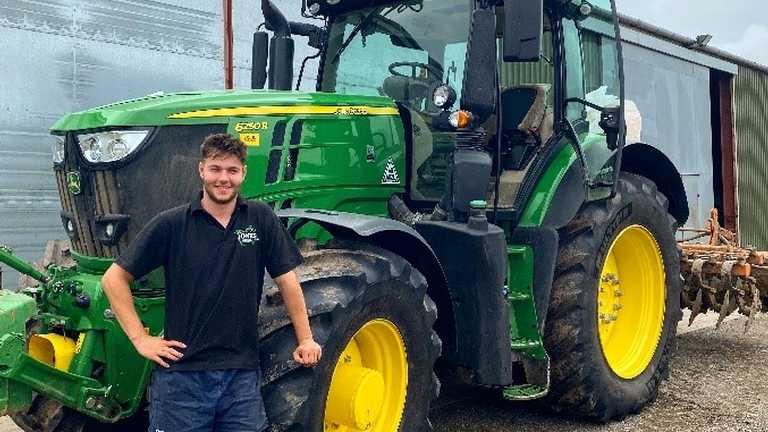