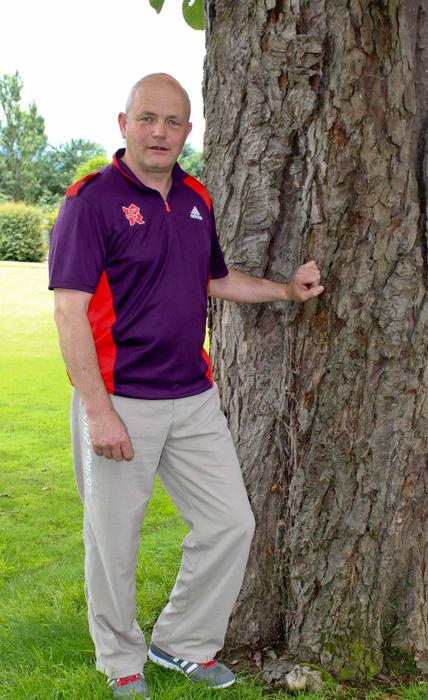 Two members of the Harper Adams University College staff are proud to be working as Games Makers for London 2012.

Dr Ianto Guy, Head of Off-Road Vehicle Design, has already travelled to Cardiff, where he will be providing first aid as part of the “Field of Play Recovery Team” at football matches.

And Fred Baker, technician at the pig unit on the University College Farm, is to volunteer as a member of the Event Services Team, in London.

Fred and his wife, Jane, will be working alongside each other to assist spectators at the ExCel Centre in the London Docklands, where the judo, tae kwon do, wrestling, boxing, fencing, weight-lifting and table tennis competitions will be held.

The couple will be acting as Games Makers for the full two weeks of the 2012 Olympics, and Fred is excited that the event is so close after more than a year of preparation for his role. “I had my interview to be a Games Maker last summer, then found out I had the position just before Christmas 2011. Since then, Jane and I have been to London several times for training, and on our last visit, last week, we received our official uniforms. “

Back in Telford, Wellington-based Fred, 52, has been involved in rugby league for more than 20 years. He is a coach at and Chairman of Telford Raiders Rugby League Club and member of its governing body, the Community Games Board.

“I am already heavily involved in sport, and the Olympics are a once-in-a-lifetime opportunity. Also, to an extent we didn’t think we had a good chance to getting tickets, so we applied for this chance to experience the Olympics from the inside – and we got it!

“I’m really looking forward to meeting lots of different people – Games Makers from the UK and Europe and all the sportsmen and women from all over the world. It’s being to be great to experience it all from the heart of the operation and I am happy with the sports we’ve been allocated. I would watch boxing anyway – and women’s boxing is being introduced for the first time in 2012, so that should be interesting. I think the wrestling with fascinate me too.

“I’m really excited about it all, and want to thank Harper Adams for being supportive of me throughout the training process and over the next couple of weeks.”

Aside from his work at Harper Adams, Ianto is in the process of completing a foundation degree in Paramedic Science with the Welsh Ambulance Service. His role in the Olympics will involve providing three weeks of medical cover for football players during training and at matches.

The 34-year-old from Welshpool, said: “Being a paramedic is something I’ve always been interested in, so when the opportunity came up to train, I thought that I probably won’t get another chance.

“Studying isn’t too difficult, but it means that I’m extremely busy clocking up the work experience hours as well as lecturing and my research activities.”

Ianto, who has been at Harper Adams for 11 years, recently completed a PhD looking at the flow of torque in the transmission of a four-wheel drive tractor using novel torque sensors. He has also been a first aid instructor since 2005.

He added: “Working at the Olympics is quite exciting, although I imagine it will prove challenging working alongside people that I haven’t met before who all have different skills sets.

“It’s a once in a lifetime opportunity and I feel fortunate to be able to contribute to the Games.” 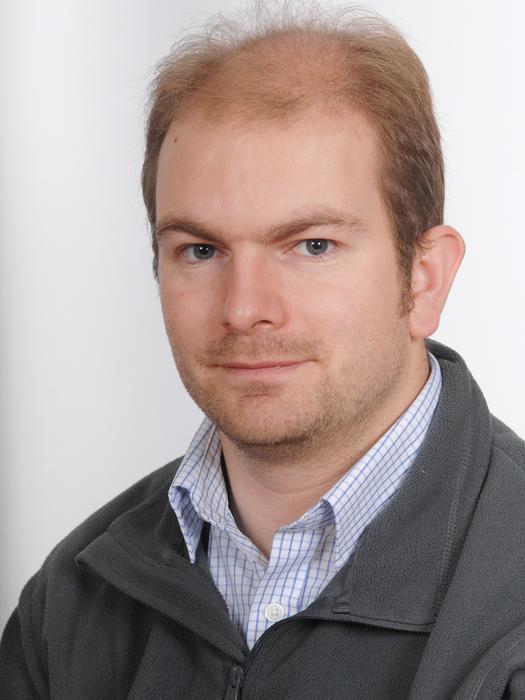