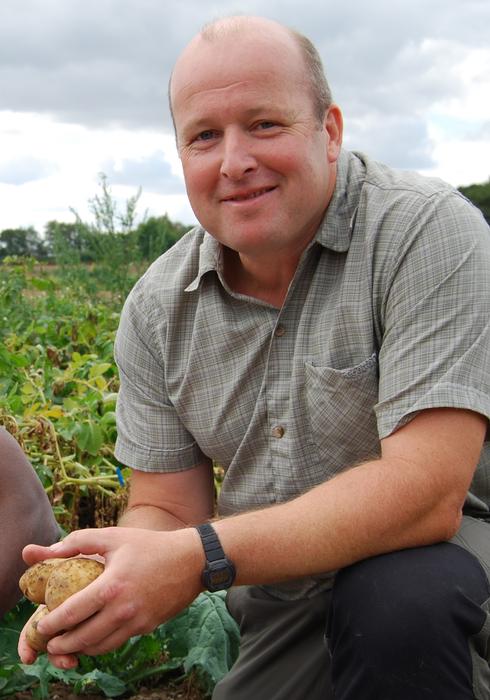 The death of Pat Haydock has saddened colleagues at Harper Adams and the wider academic community involved with nematology.

Pat was brought up in Harpenden, where his father was headmaster at a local school. With an interest in agriculture, Pat attended Bangor University and obtained a bachelor’s degree in agriculture before moving to Rothamsted  to complete studies for a PhD degree (in collaboration with the Universities of Cambridge and Luton), which was awarded in 1990. Following a brief period as a post-doctoral researcher at Rothamsted, he took up a lecturing role at Harper Adams in 1990.

Pat was an outstanding lecturer and researcher and had established a leading international reputation for nematode research and was much sought after as an expert in his field. He published widely, supervised many post graduate students and was successful in securing research funding from a wide range of sources. Pat made seminal contributions to our understanding of potato cyst nematodes (PCN) and was responsible for establishing a centre of excellence in this area at Harper. This was recognised by promoting him to the position of Reader in Nematology.

Pat was also an active member of several scientific societies and in particular made significant contributions to the Association of Applied Biologists Plant Nematology sub-group. He initiated and organised an international symposium series on PCN management, which were held at Harper Adams in 2000, 2005 and 2010.

Pat will be greatly missed by his colleagues, students and by those with whom he interacted in the wider scientific community. Our thoughts are with his wife Biddy and daughter Becky.