Life in rural Shropshire is a massive contrast to life in metropolitan Beijing and while we have always taken steps to help the Chinese students adjust, the new project is a real step change and a model we think could benefit other universities.” 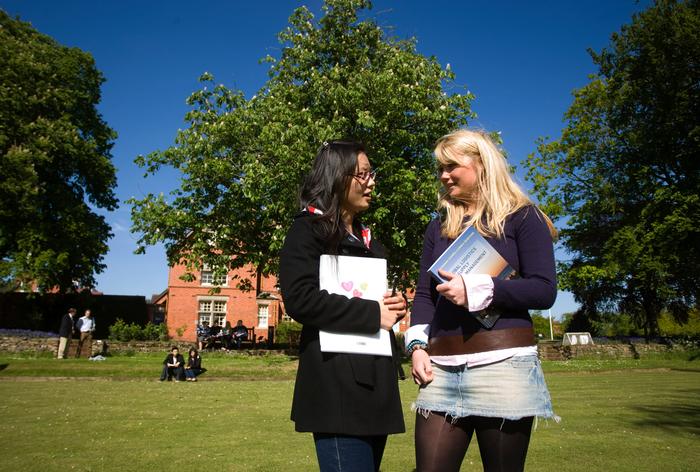 Harper Adams University College has been revealed as a finalist in the Times Higher Education Awards 2012.

Harper Adams is shortlisted in the Outstanding Support for Students category, for the work it is doing to integrate students from China into the wider student body.

Since 1994, the University College has offered a joint degree with Beijing Agricultural College (BAC).  The programme has been very successful, with more than 80 students now arriving at Harper Adams each autumn for their final academic year.

Principal Dr David Llewellyn said: “Life in rural Shropshire is a massive contrast to life in metropolitan Beijing and while we have always taken steps to help the Chinese students adjust, the new project is a real step change and a model we think could benefit other universities.”

Harper Adams has established an innovative cultural exchange programme, with the assistance of the Zhejiang Hengyi Group Co, one of China’s largest suppliers of textile polymer fibres, which made a donation of £100,000 to fund activities at home and abroad.

Staff and student wardens, with no previous experience of student life in China, have spent time immersed in life on a Chinese University Campus, so that they are better able to support the experience of students who progress to Harper Adams from Chinese partner institutions.

Funds also supported new initiatives in the UK. The project’s first year has already reaped benefits for everyone. Activities have been developed for students to participate on common ground in a manner that is culturally comfortable for all.  For example, a “Come Dine with Me”-style competition was so popular that Chinese students comprised more than half of the competitors. This activity gave rise to a series of lasting friendships.

The integration of international students was further enhanced with the establishment of "Planet Harper", a society offering a range of cultural experiences. This group is supported by the International Office, which facilitates activities including Christmas cake decorating, scuba diving, day trips, pancake making, Easter egg painting and sampling a traditional British Roast Lunch (in the pub). Staff are now also developing a student befriending programme, involving local families.

Dr Llewellyn added: “We expect the greatest impact to come from next week, when the next intake from Beijing arrives, and beyond, when lessons learned from the visit to China will be put into practice, offering enhanced support for the BAC contingent for 2012/13. This will be of increasing importance from 2014 onwards, when an additional group of Chinese students will be studying at Harper Adams on new joint degree and Masters programmes.” 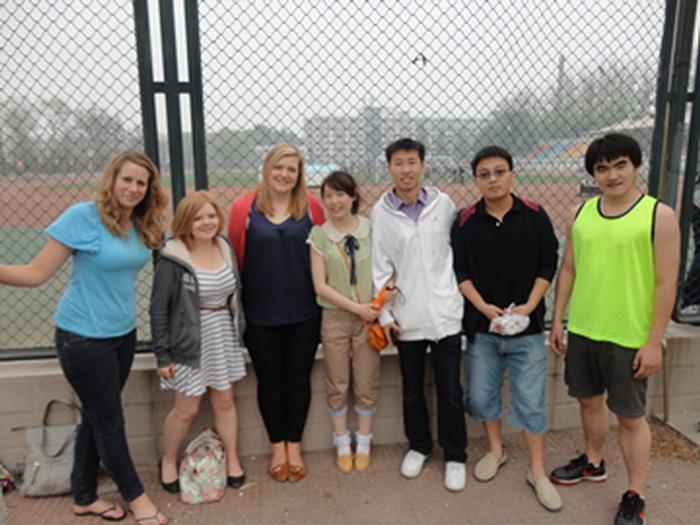 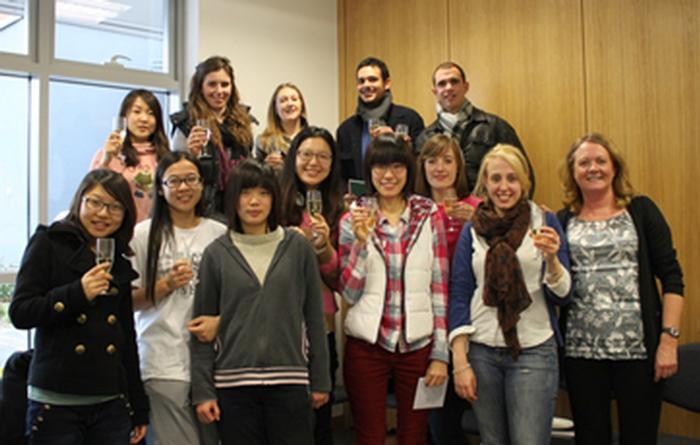