This is a tremendous outcome for Harper Adams, and demonstrates the high quality of the student experience that we work hard to deliver. 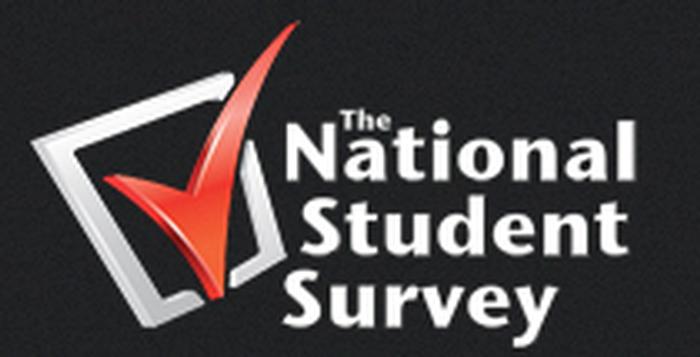 Harper Adams University College once again has one of the highest student satisfaction ratings among UK higher education institutions, according to new figures published this morning.

Feedback from the National Student Survey (NSS) showed that 91 per cent of students being taught at Harper Adams were satisfied with the quality of their course, ahead of the benchmark set for the University College by the Higher Education Funding Council for England (HEFCE) of 85 per cent.

When "taught  satisfaction" levels  are compared across the universities that took part in the survey, Harper Adams's 91 per cent is the (joint) sixth highest rating in the country, and the University College is among just 20 institutions scoring higher than 90 per cent.

University College Principal, Dr David Llewellyn, said: "This is a tremendous outcome for Harper Adams, and demonstrates the high quality of the student experience that we work hard to deliver.  Our results in key subjects such as agriculture, for example, are even better, placing us in the leading position within the higher education sector.  With our outstanding graduate employability performance reported only a few months ago, this is a very positive start to the new academic year."

Academic Registrar, Dr Abigail Hind, added: " We are thrilled that, once again, our students have recorded satisfaction rates that are better than the sector average on each of the seven survey themes (teaching, assessment and feedback, academic support, organisation and management, learning resources, personal development, the Students' Union) as well as on overall satisfaction.  This verdict reflects the close working relationships between staff and students and the continuing investment that we have made in facilities and student support services."

The Harper Adams result is ahead of the national average of 85 per cent, welcomed by HEFCE this morning as the highest in the eight years the NSS has been running.

HEFCE Chief Executive, Sir Alan Langlands, said: "This year’s excellent results underline the commitment of universities and colleges to excellence in teaching and learning and improving the all round student experience. We have seen steady improvements in the results since the survey began, but this year’s increases are particularly welcome and will act as a spur to further improvement. As prospective students demand better information, the National Student Survey will form a key part of the improved Unistats website,"

HEFCE was today re-launching the Unistats website, which in addition to the NSS results includes new "Key Information Sets" which provide detailed information to potential students to help them make the right choice of university and courses. See http://unistats.direct.gov.uk/