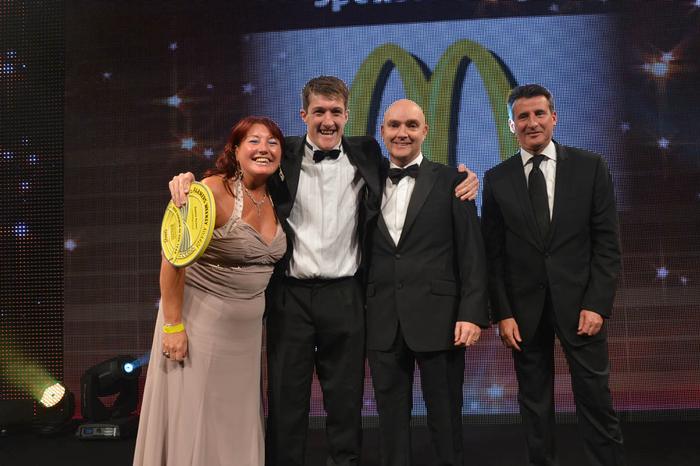 Alumni from Harper Adams University College were among those honoured at this year’s Farmers Weekly Awards.

James studied HND Agriculture 1994-97 and alongside his father and brother, runs the family beef and sheep farm in Shropshire.

His award commends him for his ‘ability to seek out ideas and information, analyse every detail, and embrace new technology and processes to drive herd profitability up’.

James said: “Winning the beef farmer of the year has been a complete honour. As farmers we receive little recognition of our achievements, so it's always nice when someone else notices our work.

“Graduating from Harper Adams in 1997 gave me the belief and desire to improve and progress my farming career.

Aside from managing two herds over two units, James is a member of the NFU Next Generation Policy Forum and is part of the EBLEX Progressive Beef Group.

Countryside Farmer of the Year, Rob, graduated from Harper Adams in 1989 with HND Agriculture.

He was championed for his transformation of the Upton Estate, near Banbury, into a profitable and sustainable arable business.

Rob has done this by using environmental schemes, wildlife premiums and a green park venture.

More information about James can be found here, and Rob, here. 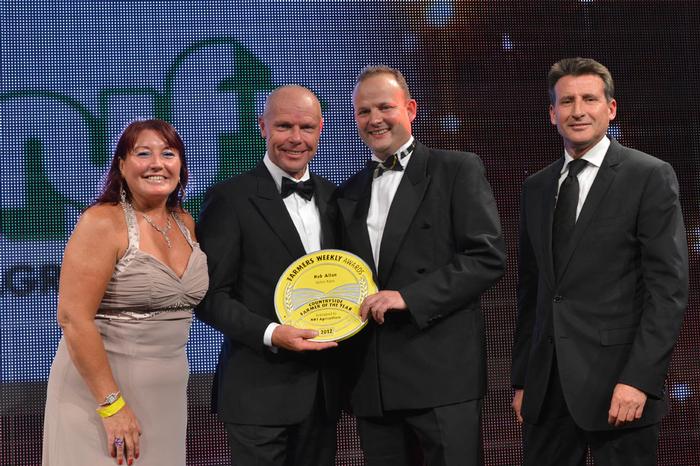