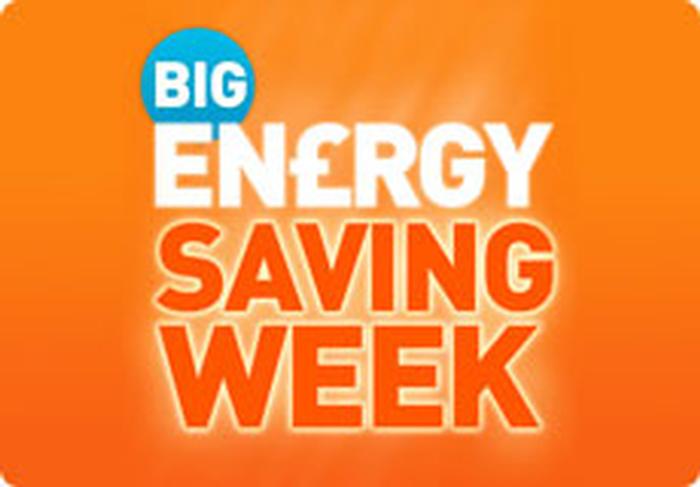 Last Tuesday evening, students were encouraged to ‘Switch It Off’ for an hour to save as much energy as possible.

140 students made the pledge to keep off, or turn off, their gadgets, including games consoles, kettles, microwaves, hair straighteners and lamps.

A graph has been compiled to show the collective pledges made across the campus, comparing the different halls of residences and accommodation options. Residents of Boughey Halls pledged to save the most energy, however the most energy saved on the night was made by the Self-catering Halls.

Also launched last week was the Energy Reduction Challenge, with a focus on rewarding students for their efforts to reduce their energy consumption.

The energy used by current students will be compared with that used by last year’s on-campus students, on a monthly basis.

Each halls of residence or house will be rewarded with 50% of the savings they have made at the end of the challenge, which runs from October 1 to March 29. The money will be converted into one of a selection of prizes.

Finally, staff and students have the chance to see their energy saving initiatives put into practice thanks to the launch of the Harper Adams Green Award.

The award will be given to a member of staff or a student, in recognition of their contribution to helping the University College reduce its carbon emissions by devising a new green initiative.

It will reduce energy use, fuel use, cut down on travel, reduce waste or increase Harper Adams’ recycling rate. The best project will be implemented and the winner will receive an iPad.

Environment and Waste Management Officer, Karen Hughes, said: “Harper Adams has been supporting the national ‘Energy Saving Week’ campaign for three years and is committed to reducing its energy consumption to reduce carbon emissions on campus.

“Through the launch of these three initiatives, we are encouraging students to be actively involved and to also be rewarded for their efforts.

“We hope that this week will show staff and students how simple it is to save energy, and that by making a few small changes, energy can be saved all year round.”

To find out more about ‘Big Energy Saving Week’, a collaboration of The Energy Saving Trust and Citizen Advice Bureau, visit www.bigenergysavingweek.org.uk