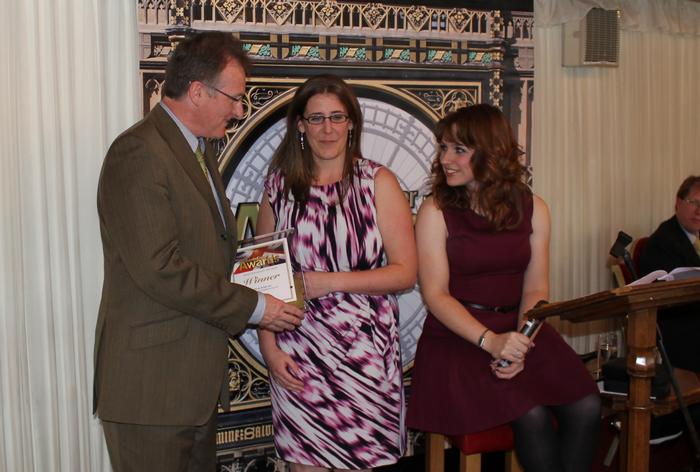 The winner of an animal health industry award sponsored by Harper Adams University College was announced recently at a special ceremony at the House of Lords.

Nicola Ackerman won the Harper Adams Mastermind Award at the 2012 Over the Counter Awards, organised by Grove House Publishing, and Shaun Carter was Highly Commended.

The OTC awards, now in their 6th year, recognise and reward individuals and companies that stand head and shoulders above their competitors, and who can act as ambassadors for the industry. This year the prizes were presented by Natasha Baker, 2012 Paralympic Double Gold Medallist.

Winner Nicola Ackerman said: “I am delighted to be picked out by Harper Adams and recognised for the knowledge I have and the work I do”.  Nicola is a senior medical nurse at the Veterinary Hospital Group, Plymouth, one of the largest small animal practices in the South West.

The Mastermind award seeks to recognise individuals who are in another league both in their knowledge and how they convey it. Each shortlisted nominee was interviewed to explore just how current they keep themselves in subject areas including legislative issues and the UK animal health industry as a whole.

Emily Chapman-Waterhouse, Business Development Manager, said: “We had an opportunity to develop and sponsor this award, the first year being 2008, in order to emphasise to industry the importance of lifelong learning. Winning the Mastermind Award and hence recognition by Harper Adams is something that any individual should be extremely proud of.”

The runner up was Shaun Carter of Mole Valley Farmers, a manager of their largest store, who received a highly commended certificate. Shaun said: “It was good to be recognised and a good motivator for my staff.” 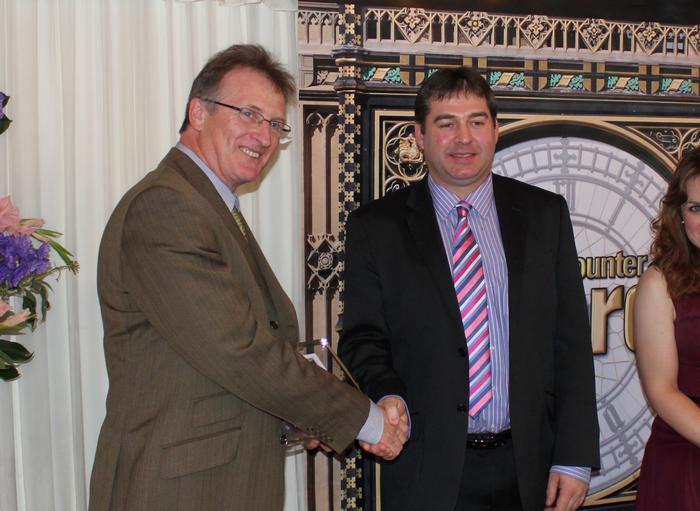