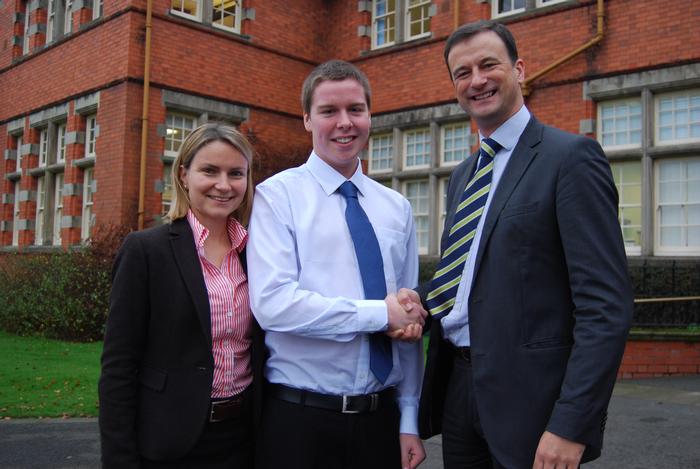 The seventh CLAAS scholar for Agricultural Engineering has been announced as Harper Adams student, Daniel Robertson.

Daniel, from Aboyne, Aberdeenshire, is studying MEng (Hons) Agricultural Engineering at the university in Shropshire, a course that includes a masters’ year.

The scholarship means that Daniel will now have his second and fourth year fees covered and a one-year sandwich placement at the CLAAS Group headquarters at Harsewinkel. He will also be offered a summer placement with CLAAS UK.

19-year-old Daniel, said: “'It was an honour to be selected for the scholarship. I am good friends with some of the other interviewees, so knew that they were great candidates and it was going to be really competitive.

“That is why it was such a surprise when I was chosen. I cannot wait to start work in Germany in October.

Students Joseph Allin, Adam Montgomery and Alan Forde were also interviewed for the scholarship but narrowly missed out. They have been offered the opportunity to apply for other placements with CLAAS.

Beate Kral, HR Manager from Corporate Human Resources at CLAAS KGaA mbH in Germany, was on the judging panel. She said: “We have seen four very much motivated and fantastic candidates.  Even if we only could decide one for the scholarship, I am sure that these candidates have a very successful career way before themselves.

“Daniel on his part could persuade us by his personality and has shown that he has the drive and commitment to make use of the opportunities we provide within this program. We are happy to accompany Daniel on this way.”

In selecting scholars, CLAAS takes into consideration not only academic background, but also character, skills and enthusiasm for agricultural engineering, as well as knowledge of engineering and its requirements within a business.

In seeking to establish a more diverse international community of young engineers, Dr Claas has recognised the need to encourage a wider spread of international engineers, especially in the area of field-testing. But with engineering centres around the World, it is also important that the teams are able to communicate using a universal language such as English. 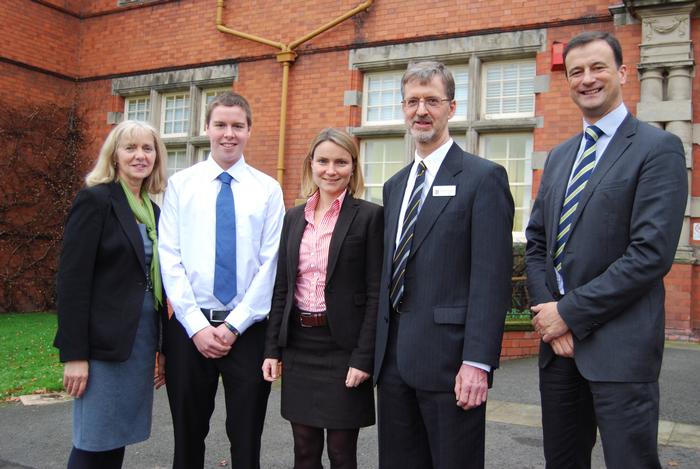