Looking ahead to 2013 at Harper Adams University 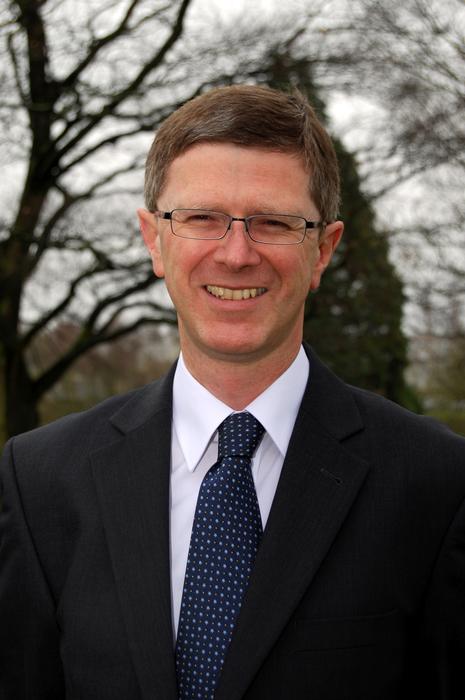 The completion of a new £2.93 million engineering centre, further developing overseas relations and new appointments are just a few of the things on the cards at Harper Adams University in 2013.

The opening of the new engineering building to accommodate and support the National Centre for Precision Farming will take place in time for the autumn term. The centre will play a critical role in developing an advanced engineering response to address Government policy priorities and contribute to agricultural research and education.

Dr David Llewellyn, the University’s Vice-Chancellor, said: “It was a busy year at Harper Adams during 2012, and 2013 looks like it will get off to a flying start.

“During the course of the year we will complete two major new developments on our campus.

“We are planning for both developments to be available for the start of the 2013/14 academic year, and they will provide a significant addition to our facilities for students.”

The publication of the Government’s new Agri-Tech Strategy is due in early 2013 to help farmers improve food security, and Harper Adams is looking to deliver some of its key targets.

“The Government is in the process of assembling an Agri-Tech Strategy, on which a consultation exercise took place in late 2012,” Dr Llewellyn said.

“We expect the Strategy to be completed in early 2013, and we hope to be able to play a role in the delivery of a number of its objectives. Our work in precision farming, the application of robotics in agriculture and our focus on soil and water management all appear to fit well with the early indications of areas that the Strategy will cover.”

Relations with universities around the world continued to be a key priority in 2012 and will be further developed in 2013 via the Science Without Borders initiative that will fund Brazilian students to study agricultural engineering at Harper Adams.

Dr Llewellyn said: “We have recently signed a new agreement with the University of Sao Paulo, opening up opportunities for collaboration with our new Brazilian partner.

“Our other international plans are also moving ahead, with two new relationships with leading agricultural universities in China. We have received funding from the Department for Business, Innovation and Skills to assist with research student partnerships with China Agricultural University and we will be implementing this programme during 2013. Our partnership with Huazhong Agricultural University will also be developed further during the course of the year.”

Next year will also see an escalation of the University’s Advanced Training Partnership, which, with other university partners, is providing via postgraduate level professional development for a large number of industry specialists across the UK.

Ralph Early, Head of the Food Science and Agri-Food Supply Chain Management Department at Harper Adams, said: “We have now validated a suite of programmes for the food industry many of which will be available via the Advanced Training Partnership.”

Dr Llewellyn added “We look forward to welcoming to Harper Adams a number of leading Government, industry and academic figures during the course of the year, including those from DEFRA, the Welsh Assembly Government and many major companies. And, of course, we will be representing Harper Adams at major industry, academic and Parliamentary events, starting with the Oxford Farming Conference at the beginning of the year and the NFU Conference and City Food Lecture in February.

“In all of these activities we will be flying the flag for our new University, but also for our home county of Shropshire.”