I’m really pleased to be awarded the OBE, it proves that special things can happen to ordinary people 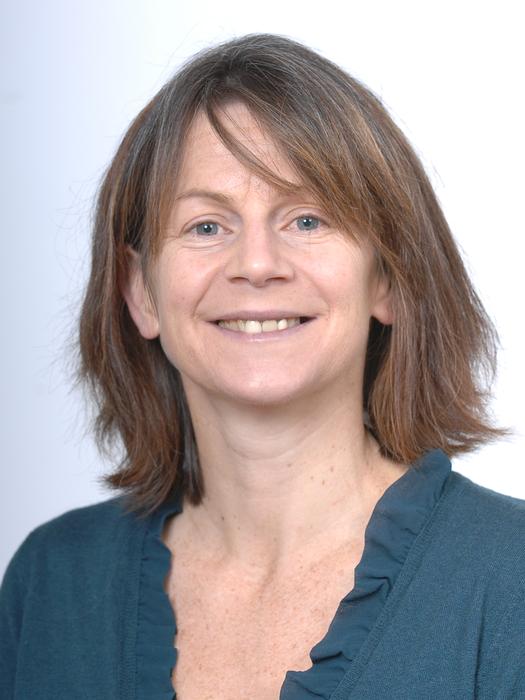 Director of Women in Rural Enterprise (WiRE), Polly Gibb, has been awarded the OBE in the New Year Honours List for services to rural enterprise.

Polly, from Coalbrookdale in Telford, has worked for WiRE for around 10 years, spending three of those in her current role as Director.

WiRE is based at Harper Adams University in Shropshire and was started as a result of research conducted by academics at the institution.

It has been offering business support and training to women in rural business since 1996 and now has around 6000 entrepreneurs across the UK on its database.

Mother of four, Polly, said: “I’m really delighted for WiRE, it is really great that someone has recognised the economic impact that these small businesses can have.

“Alone they may seem small, but cumulatively they make a real difference, so receiving the OBE is recognition of the contribution that all of our member businesses make to rural areas, and in turn of the work that WiRE does to support them.

“I’m really pleased to be awarded the OBE, it proves that special things can happen to ordinary people, it’s just super!”

WiRE believes that women in rural business should be heard and valued. As Director, Polly has recently given presentations to government bodies, including Defra and the Home Office.

Her role also includes speaking to WiRE members about individual issues, helping to produce the WiRED business magazine and teaching students at the university.

Prior to joining WiRE, Polly worked overseas in economic development and has a Biology degree from Oxford University and an MSc in Land Resource Management from Cranfield University.

She added: “Harper Adams as an institution isn’t just about teaching, it works hard to support the rural economy and supporting WiRE is just part of this.
“I’d like to think that the OBE will increase awareness of that.”

The research that initiated WiRE was conducted by Principal Lecturer, Dr Izzy Warren-Smith. She was awarded an OBE in 2005 in recognition of her contribution to female entrepreneurship. 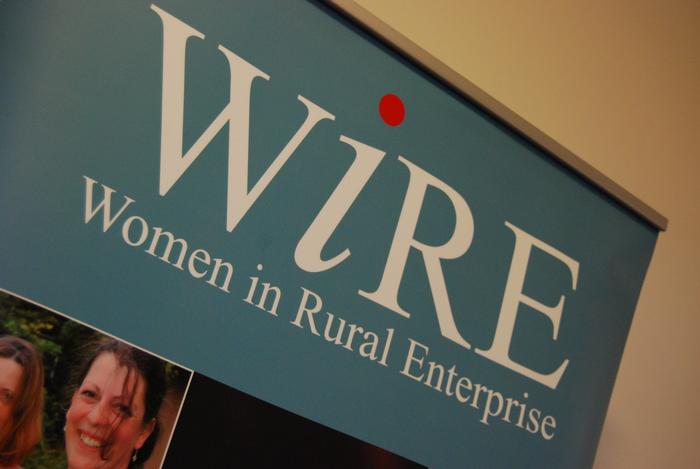