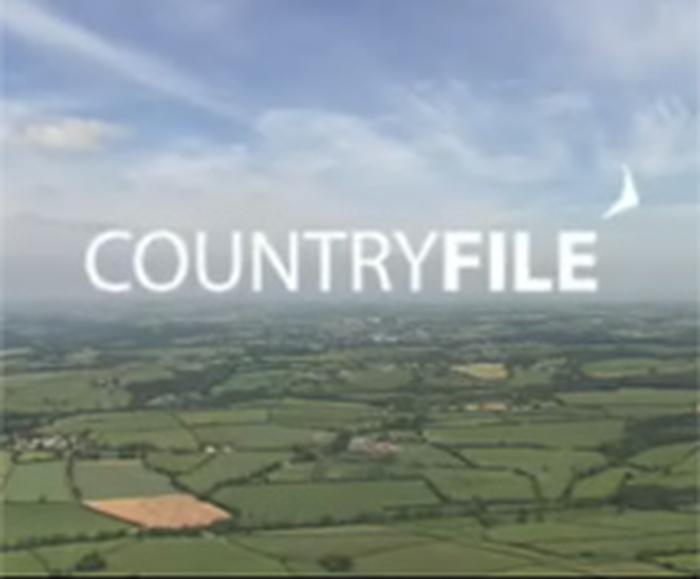 In the programme, Jonathan meets presenter Julia Bradbury and broadcaster Chris Sperring to install a Barn Owl box on his farm.

Around 225 boxes are being installed across the county by Somerset Wildlife Trust and farmers are encouraged to create habitat for prey, including voles and shrews.

Jonathan had the box installed in hope of encouraging Barn Owls back to the farm.

Are you an alumnus with a story to tell? Contact the Press Office – press@harper-adams.ac.uk