Unfortunately if the field is flooded for any length of time and the shoot is under water, plants will die. 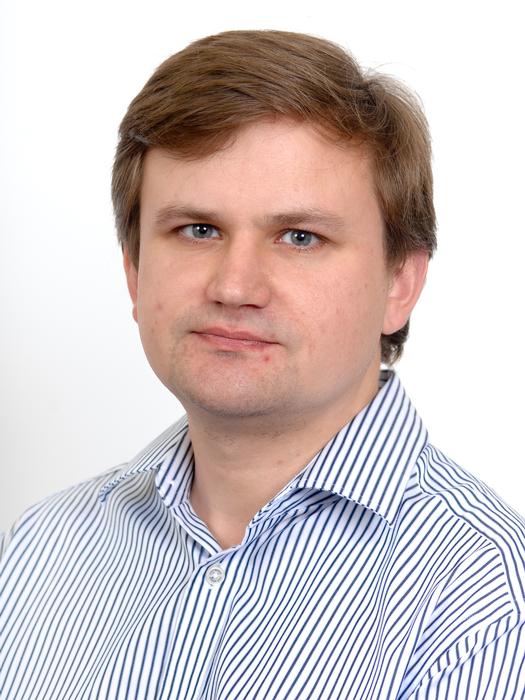 Melting snow and heavy rain could spell disaster for farmers if agricultural land is left flooded for long periods of time, according to an expert from Harper Adams University.

With large parts of the country currently under water due to downpours and melting snow, Dr Edward Dickin, a lecturer in the university’s Crop and Environment Sciences Department, said it was a nervous time for farmers.

“The good news is that UK wheat varieties are fairly tolerant of waterlogging in the winter once a crop is established, but that is of little comfort for the many farmers who have been unable to drill because the land is too wet to travel on, or those where the seeds drowned before they could germinate,” he said.

“Growth rates of waterlogged crops over winter will be slow (around half), but the plants survive by forming air spaces in their roots called aerenchyma, which keep the root tips alive by transporting oxygen from the shoot.

“Unfortunately if the field is flooded for any length of time and the shoot is under water, plants will die.”
Deluged fields are becoming an increasingly common sight across the country. Last year swathes of arable crops were left under inches of water during what was the UK’s second wettest year on record.

“Summer waterlogging, as occurred in 2012, is much more damaging as the plants are growing more quickly and the crop is at key stages in development for yield formation,” added Dr Dickin, who looked at waterlogging tolerance in wheat for his PhD.

But Dr Dickin believes there could be some good news for farmers in the shape of perennial cereals.

The vast majority of field crops are annuals which complete their growth cycle in one year before being ploughed up and replanted the following year.

Perennial plants are any that under natural conditions live for several growing seasons and therefore need not be replanted after each harvest. As a result, they are more resilient and can stand environmental extremes.

Scientists have argued that perennial versions of today’s cereal crops could be developed and these could make grain agriculture more sustainable.

However, there are fears that with perennial grain crops in the early stages of development it may take years before yields equivalent to annual grains are achieved.

“I think a contributing factor to the problems in autumn 2012 is that the roots of annual wheat die as the crop ripens, so all the rain since late July has gone into the soil with no roots to extract it until a crop cover can be established. Of course the wet conditions hamper establishment so farmers are caught in a Catch 22.

“A perennial cereal would mean that the field is continuously covered. The longer life of perennial cereals would also allow roots to grow deeper and increase drought resistance.”