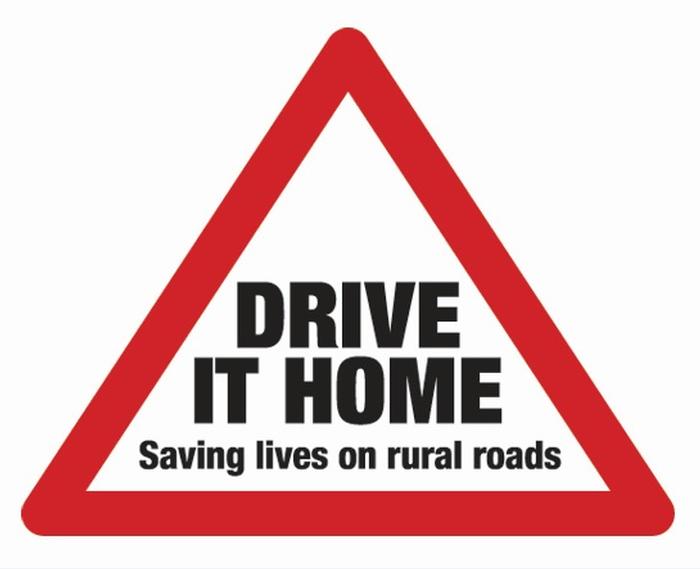 Harper Adams University is pleased to support a national campaign aimed at improving safety on rural roads for young people and those in their communities.

A promotional video for Drive it Home was created this month, showing young farmers handling vehicles on a wet grip surface to give them an understanding of the risks involved when driving on challenging roads.

Featured in the video is Harper Adams Student Services Manager, Becca Hayhurst. She said: “This campaign is fantastic, but is something that everyone should take on board. Not just farmers, but students, adults and young people who aren’t even learning to drive yet.”

Statistics show that rural young drivers are 37% more likely to have an injury collision on a rural road than those who live in an urban area (Road Safety Analysis 2012).

The campaign is being supported by insurer NFU Mutual to create hundreds of rural driving ambassadors who can speak to young people in their own language and inspire a generation of drivers about the risks and responsible driving skills needed on rural roads.

NFYFC National Chairman, Milly Wastie, said: “When I was 17-years-old, I lost a friend in a rural road incident. It was the first funeral I had ever attended and to be of someone my own age, it was heart-breaking. His death could have been avoided by some simple training on how to tackle different driving conditions on rural roads.

“Having travelled around the country visiting different Young Farmers’ Clubs there is always a memorial trophy or competition to remember somebody who lost their life in a car crash. Young Farmers are determined to change young driver attitudes and save lives on our rural roads.”

The Drive it Home campaign will:

• Work with road safety charity Brake to deliver road safety training, based on Brake’s 2young2die campaign, to at least one representative from each county in the Federation in England and Wales and create Drive it Home Champions who will become ambassadors in their local communities and peer groups for safer driving.
• Work with advanced driving company Drive Doctors to offer members bespoke courses so they can practice driving in challenging conditions and learn in a fun and interactive environment with young racing drivers. As well as off-roading sessions and wet grip activities, the sessions are tailored to appeal to young drivers who are encouraged to use their own cars on the circuit to simulate real-life scenarios.
• Ensure that all 644 Young Farmers Clubs deliver some form of road safety awareness training in 2013.
• Work with Road Safety Analysis and carry out further research to better understand the common causes of crashes involving rural young drivers and investigate differing regional trends. 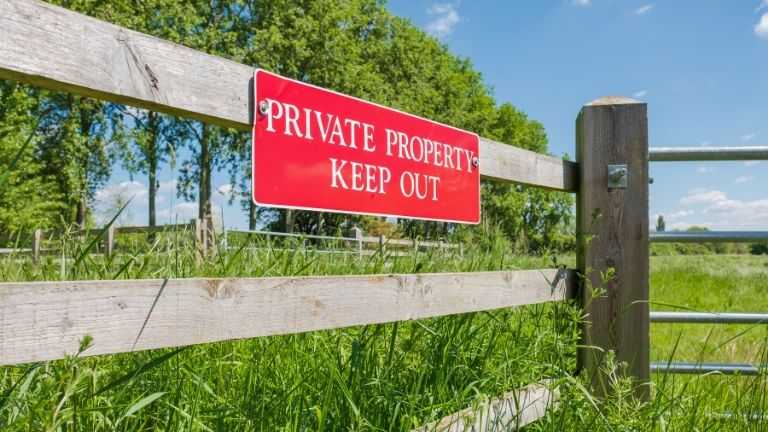 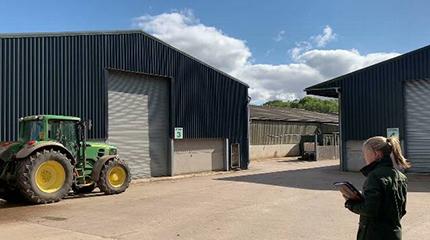 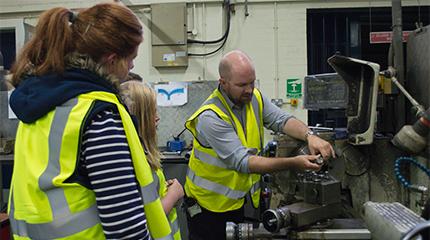 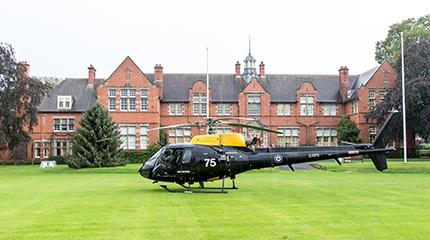