Our World View: Austerity threatens long-term recovery of the food and agricultural sectors 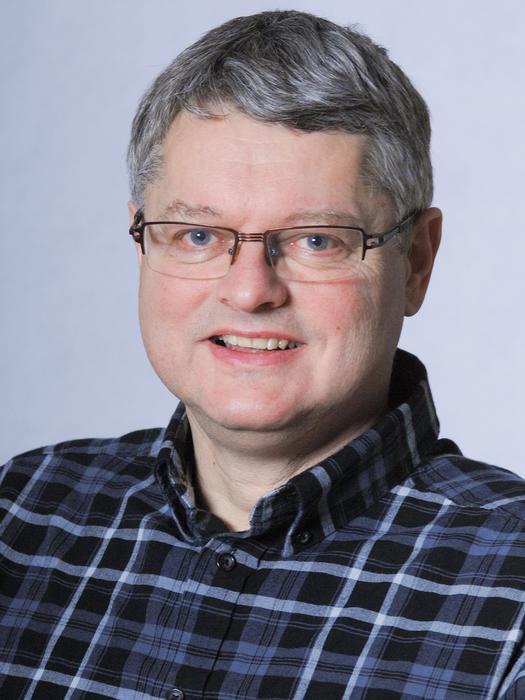 "My first month working at Harper Adams University saw some stark public reminders of the challenges facing the future of the food and agricultural sectors. First the horsemeat ‘beefburger’ scandal which was quickly followed by Conservative health minister Anna Soubry describing how poor children are likely to be obese because their parents supply them with “an abundance of bad food”.

These may seem like separate stories but it could be argued these are all part of a wider malaise that is undermining the future viability necessary for a thriving food sector – namely the impact in the UK and across Europe of austerity measures on the quality of many people’s diets and food choices.

The statistics are sobering. Recent work published in October last year by the European Commission stated that nearly one quarter of Europeans – a staggering 116 million people – were at risk of poverty or social exclusion. The Commission draws attention to the fact that one of the main features of material deprivation is the inability to access appropriate quantities and quality of food. This food deprivation is a worsening trend across EU Member States and children in particular are at greater risk than the rest of the population.

For the UK the Office of National Statistics shows that today 22.7% of our population is considered to be at risk of poverty or social exclusion – around 14 million people. For the European Union as a whole the UK fairs slightly better with the EU average being 24.1%. This UK rate has remained relatively unchanged since 2007.

These sort of statistics do not bode well for a speedy recovery in the fortunes of the food sector. While a number of reasons have been put forward for the horsemeat in burgers there is no getting away from the fact that one of them is the cheapening of foodstuffs due to consumers finding it hard to juggle food budgets with other living costs. According to Felicity Lawrence writing recently in The Guardian newspaper a burger made with 90-100% beef costs around £1, while an ‘economy’ beefburger can be bought for as little as 12p. With a near eight-fold price difference something has to give in the agri-food supply chain.

More worrying is the issue of diet-related ill-health that the health minister drew attention to. Obesity in particular is related to a wide range of disease conditions – for example, raising the risk for type 2 diabetes, cancer of the colon and high blood pressure which in turn is a major risk factor for stroke and heart disease. In England the prevalence of obesity has doubled in the past 25 years. Today around 63% of adults are overweight or obese (26.1% obese). Especially worrying is the fact that in England more than 30% of children (aged 2-15) are now classed as overweight or obese – for example one-fifth of 10-11 year old boys are classified as obese. No wonder public health nutritionists are so concerned about the marketing and advertising of food products to children and calling for restrictions. And the evidence is clear – much diet related ill-health, for a number of reasons, is concentrated among those on low income.

With a quarter or more of your customers facing poverty or low income the food industry faces particular challenges in finding new paths to growth and innovation. Add to this the on-going pressures from retailers to reduce costs and the escalating public health costs associated with poor diet related to the “abundance of bad food” and it will require a concerted, collaborative and even radical approach to improve the nation’s dietary health during this time of austerity." 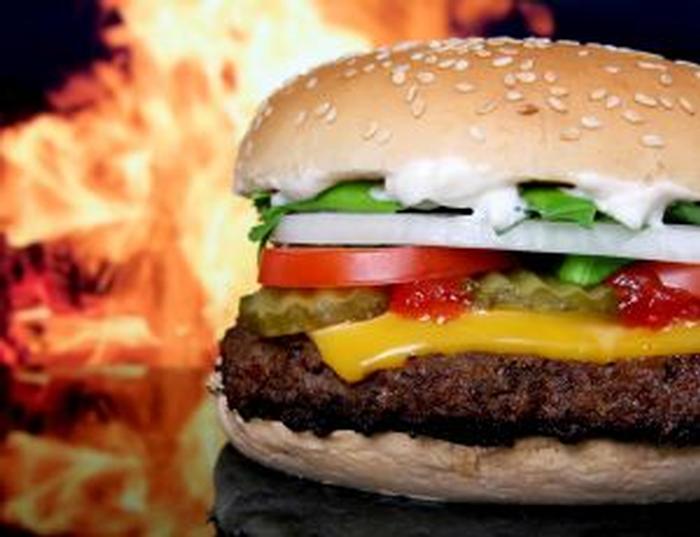