The students really rose to the challenge of making these videos despite the winter weather, time pressures and the need to bring together nine separate new production teams. 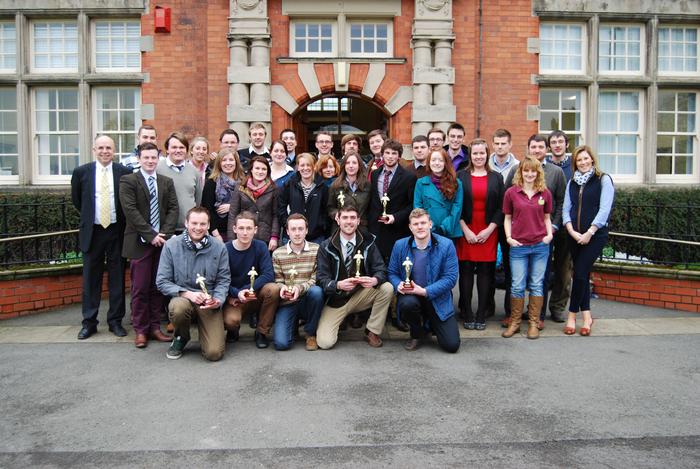 The 34 students were asked to produce and present industry-standard videos to Natural England, the Shropshire Wildlife Trust, the Tudor Griffiths Group, the Shropshire Ornithological Society, the British Trust for Ornithology and the Meres and Mosses Project.

It was part of the Managing Countryside Projects module with an assigned project manager overseeing the creation of three videos suitable for each client’s website.

The completed videos were then presented to an industry panel who scored and gave feedback taking into consideration elements such as camera work, editing, scripting and sound.

Module Leader, Eric Howell, said: “The students really rose to the challenge of making these videos despite the winter weather, time pressures and the need to bring together nine separate new production teams.

“The end result gives them a project they can be proud of on their CVs and something they can show potential employers when they leave this summer.”

Despite having little or no previous experience in broadcast journalism or film making, the students excelled and impressed their clients and staff at the university.

John Tucker from the Shropshire Ornithological Society was a panel member. He said, "I was impressed by their enthusiasm from the start and very much enjoyed working with them.

“It was fun seeing the product develop and the way they responded to the challenges, not least changes requested by the SOS.

“They all put far more time and polish into the finished product than their original timeline suggested and the SOS is very pleased with its new promotional material."

Following the presentation, ‘The Countryside Oscars’ were awarded in categories such as ‘Best Picture’, ‘Best Editor’ and ‘Best Camerawork.

21-year-old, David Crozier from Croydon project managed three of the teams. He said: “Personally, I enjoyed trying to tease the information from the clients and we all surprised ourselves with the quality of the videos at the end, as at the start of the project I definitely would not have believed we would do that well.

“Meeting with the clients was really interesting and I learnt a lot about project management, learning from our mistakes along the way.”

“However, we were lucky enough in our group to witness the majesty of an early winter Starling murmuration in all its glory."

For more photographs relating to this story, please see Facebook. 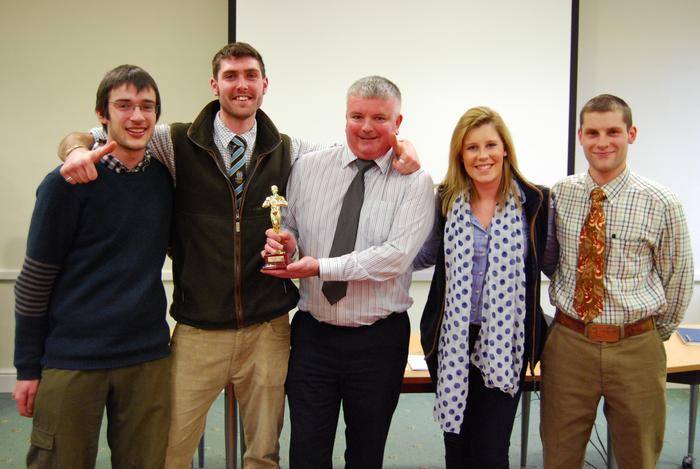