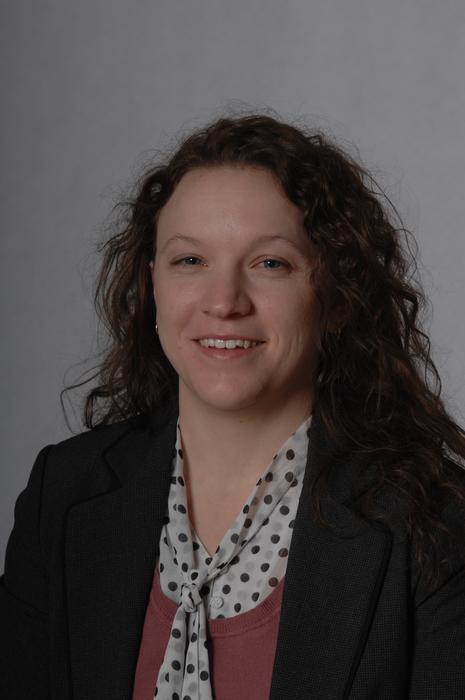 A veterinary surgeon originally from Australia has joined Harper Adams University as a lecturer.

Leander McLennan has been welcomed by the Animal Production, Welfare & Veterinary Services Department as a lecturer in Animal Health.

Born and raised in Western Australia, Leander graduated as a veterinary surgeon from Murdoch University in Perth in 2006 and has since worked in clinical practice.

“I chose to study veterinary science because I am passionate about sustainable food production and production animal welfare, as well as having a long-standing interest in medicine,” she said.

“I have worked in clinical practice since graduation. My experience covers a broad range of clinical situations in both small animal and production animal, including surgery, medicine and health planning.
“My first job was in a remote Australian dairy region, and it was here I met an Englishman who convinced me to move to greener pastures.”

Leander spent her first two years in the UK doing locum veterinary work in the north of England before moving to Shropshire three years ago.

She joined the team at Harper Adams University in January and is teaching on a variety of modules, though her main interest is dairy cattle.

“In moving to a teaching role, I am hoping to continue and extend my contribution to the agricultural community and to the veterinary sciences. I am proud to have joined an institution with such a high reputation ‘on the ground’ within the farming community,” she added.