This success demonstrates that our students can compete at international level and shows the quality of students in the Engineering Department. 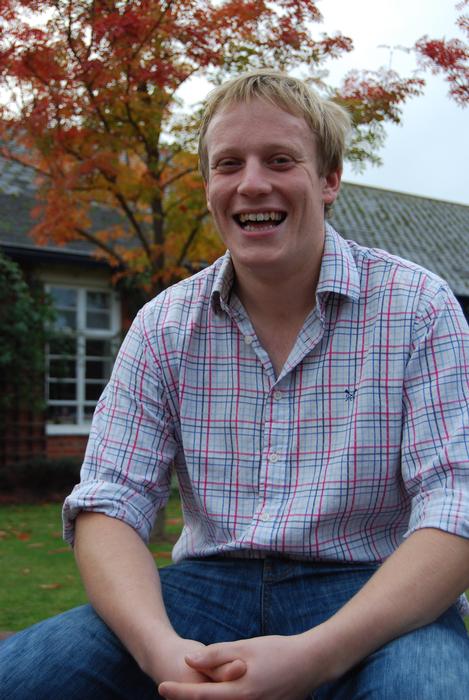 Two Harper Adams University engineering students have been rewarded for their innovative ideas for the use of satellite technology in agriculture.

Rob Fillingham and Jonathan Bradbeer scooped first and second place, respectively, in the Farming by Satellite Prize 2012. The results were announced yesterday at the SIMA agricultural show in Paris.

The competition is an initiative of the European GNSS Agency in partnership with CLAAS and Bayer CropScience, and is supported by the NFU.

It enables farmers to use satellite data, weather information and forecasting models in their daily work.

24-year-old Rob from Watton, Driffield, is working towards a PhD at the university in Shropshire. He said: "I feel very honoured to have been presented with this prestigious international award for my proposal.

“Precision farming is an area of particular interest to me and I look forward to developing future technologies in this field.

“I am very grateful to the sponsors of this award and would urge anyone with an interest in the use of satellites for agriculture to enter the next competition."

Praising Rob’s concept, the judges said: “Like the very best ideas, Robert’s is elegant and simple. Collaborative networks have been part of farming for thousands of years.

“What makes his idea ground-breaking is that it marries automatically downloaded and uploaded data using satellite technologies, with central analysis services, and then makes that analysis available at the local level.”

The 23-year-old from Lypiatt, Stroud, said: “I feel extremely honoured and grateful to have received this international award in recognition of my work.”

The competition was open to students and young people from across Europe with a total of 114 people entering from 25 different nations. Third prize was awarded to Verónica Sáiz Rubio from Spain who received €1,000.

Congratulating the students, Head of Engineering, Professor Simon Blackmore, said: “I congratulate both Rob and Jon on winning these prizes. This success demonstrates that our students can compete at international level and shows the quality of students in the Engineering Department.

"It is very important that they apply their ideas in a practical way to help farming become more globally sustainable in the future." 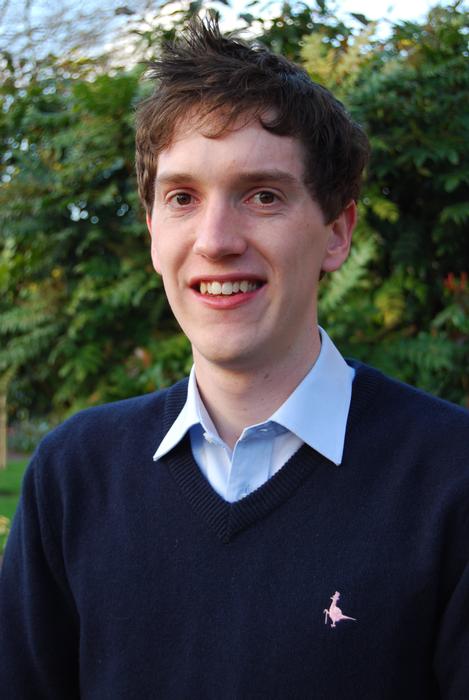