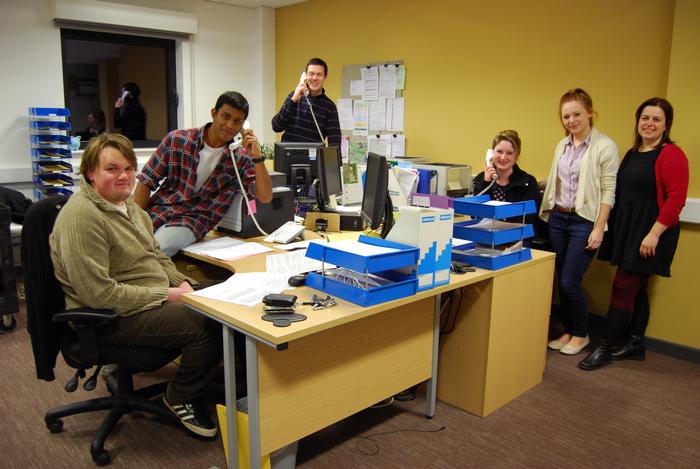 Students have been volunteering their time to give back to Harper Adams University by raising funds through the Development Trust ‘telethon’ event.

The students, who are all scholarship recipients, have been taking it in turns throughout the week to contact former students and give them the opportunity to help support current and future Harper students.

Any money raised will be put towards the new teaching building, or if preferred, donors can contribute towards student scholarships.

23-year-old Nicholas Chandler from North Yorkshire recently received the Studley College Trust Scholarship. The BSc (Hons) Countryside Management student, said: “I was more than happy to help with the telethon as it is a great way to give something back to Harper after the support I received when applying for my scholarship.

“The experience of making contact by phone with former students was daunting to start with, but once I got going it was a really enjoyable and was made even better when I heard the happy memories of previous Harper Adams students, and the donations that were then made.”

Niamh Molloy, 21, from Derry in Northern Ireland, received the Devenish Nutrition Scholarship. The BSc (Hons) Animal Science student, said: 'I really enjoyed the telethon as it gave me a chance to discover what Harper was like for former students and how their time here prepared them for their working life.

“It was amazing to hear such positive feedback and the fondness with which the former students spoke of Harper Adams.”

The event was organised by the Harper Adams Development Trust. University Secretary, Dr Catherine Baxter, said: “We are very grateful to all the students who have volunteered to take part in the telethon.

“We are very pleased to have received such a positive response to the telethon from former students and we are particularly grateful to many alumni for their generous donations and offers of other support including student placements.”

Prior to the telethon event, the Alumni Office provided former students with information about the annual appeal and opportunities to support the work of the University by participating in the telethon. 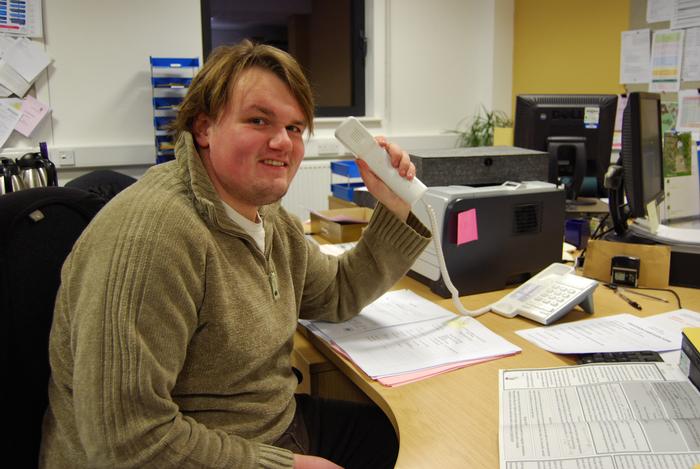 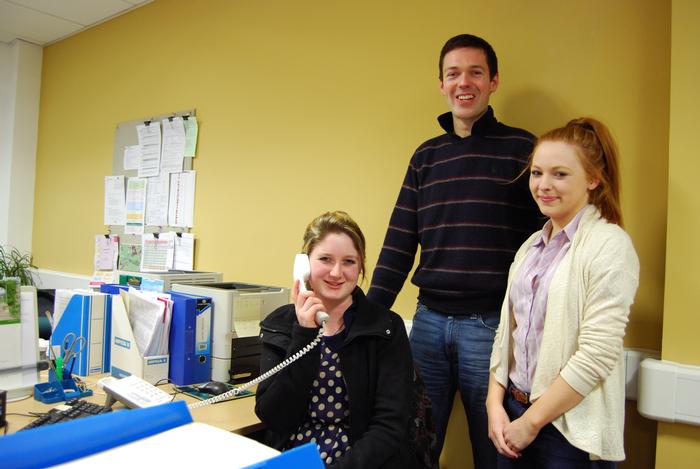