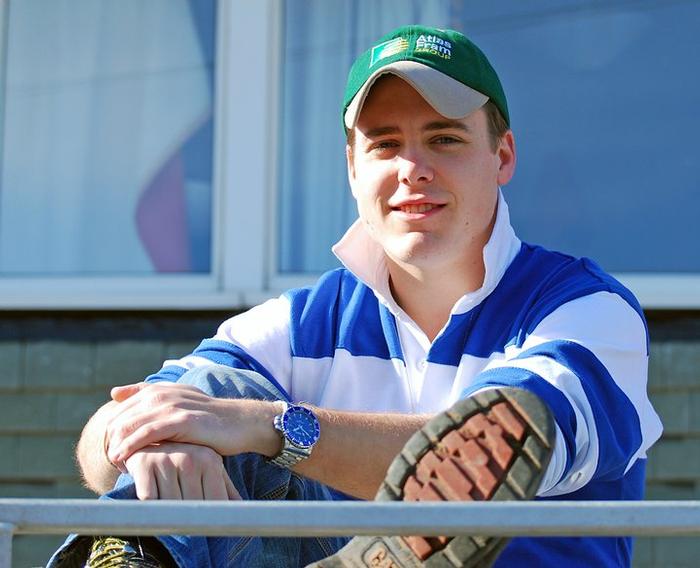 " ‘Farming delivers in uncertain times’ was the tagline of this year’s NFU conference, held on February 27 & 28 in Birmingham, and what uncertain times these are for British farmers.

I was lucky enough to be invited to attend the conference, along with 1200 other farmers, NFU members and unsurprisingly, lots of national press.

The opening speakers, NFU President, Peter Kendall, and DEFRA Secretary of State, Owen Paterson, soon reminded the conference of some of the current challenges faced by British farmers – supply chain issues, consumer confidence, Bovine TB and the weather – to name but a few.

It was made clear that the recent horsemeat scandal has completely shaken consumer confidence in supermarkets and in the food that they buy and trust, but that British farming has the potential to come out of the scandal stronger than ever. The NFU’s ‘#buybritish’ campaign is proving to be a success so far, with local butchers reporting increased sales as consumers look for locally produced meat.

Being my first NFU conference, it was a privilege to hear from such high profile speakers in the industry, who in general, all commented on how bright the future for British farming is – provided that we go out of the way to interact with the public and really tell the story of our great British produce to consumers.

The NFU has really been pushing the use of social media recently, to help show farmers how powerful tools like Twitter can be in terms of getting closer to the consumer.

Former Harper Adams student and Farmers Weekly writer, Matt Redman, gave an excellent talk on the benefits of farmers using Twitter at a well-attended workshop on social media – although there seemed to be more farmers on their smart phones than actually listening to the speakers!

The conference provided an excellent opportunity for me to meet lots of former Harper Adams students from across Britain – it was certainly pleasing to see Harper Adams ties outnumbering other colleges and universities!

I would like to thank the NFU West Midlands for kindly inviting me to attend what was an extremely interesting conference." 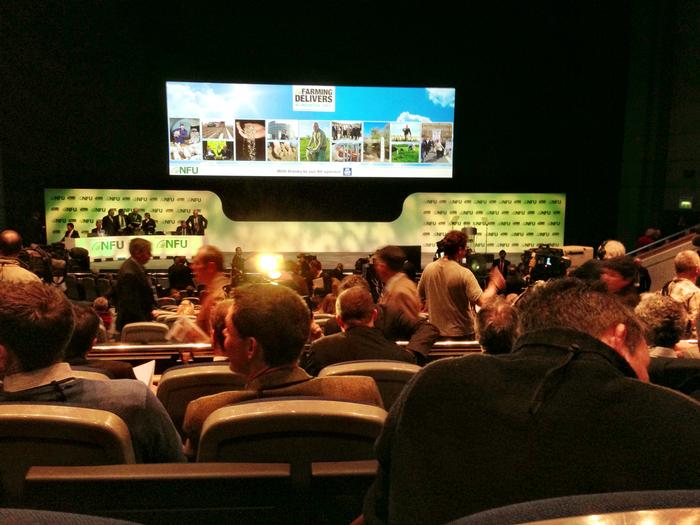