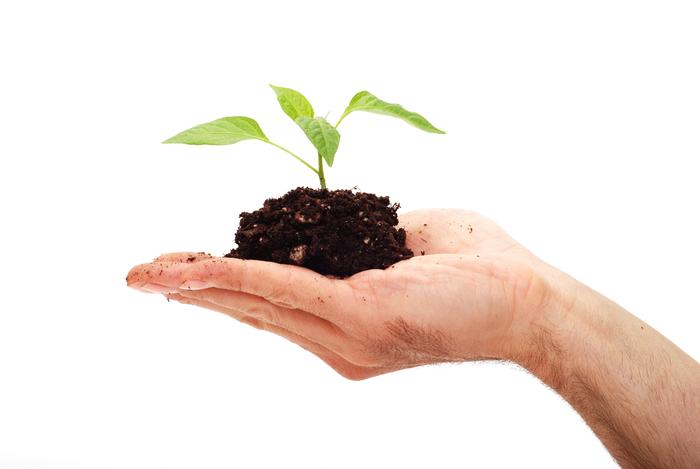 Counterfeit pesticides are a global problem, being particularly common in Asia and some parts of Europe, but evidence would suggest that so far they have had less of an impact on UK agriculture.

Researchers at the university in Shropshire hope to identify why this is the case and what the risk factors are which might lead to having a much greater problem with counterfeit pesticides in the future.

The project is being led by research student Chris Sambrook, 52, an experienced criminologist who currently works within Thames Valley Police, Force Intelligence and Specialist Operations.

Chris studied Agricultural Marketing and Business Administration at Harper Adams before completing a degree in Social Policy and a postgraduate degree in Criminology and Criminal Justice. He said: “The agricultural supply industry and organised crime have long been research interests of mine. I wanted to bring them together, and the expert knowledge and facilities at Harper Adams meant that this was the perfect place to do just that.

“My initial research highlighted both the links between counterfeit products and organised crime and that pesticides are a particularly good example of how this can affect both legitimate manufacturers and consumers. That said, I very much hope that my findings will be transferable to other sectors.”

Chris, from Oxford, plans to conduct primary, qualitative research by interviewing key industry players and others with a strong professional interest in the problem such as the police and legislators. He hopes that this research will help to identify key risk factors and will help the industry to reinforce their current counter-measures.

He added: “In the current economic climate, farmers may be tempted to look for alternative pesticide supply sources to save money.

“They could purchase counterfeit products without even knowing and this could have serious consequences ranging from loss of yield or even crop destruction, through to health and significant environmental damage.

“As crimes involving so called pirated goods are rarely reported, it is crucial that my research looks beyond simple crime statistics.”

Chris wants to use his research to forge stronger links between police and industry intelligence gatherers and hopes it will encourage the sharing of information to benefit all concerned.

He added: “In a nutshell, we are trying to help protect a valuable and important industry by considering why we have escaped the worst of the problem up until now and then learn lessons from this as to how we can then protect ourselves in the future.

“Often, quite obscure factors can combine to trigger criminal activity, and once this happens it can very quickly become a serious problem. Prevention is always better than cure.

“By carrying out this research at Harper Adams I have a platform to raise awareness and hopefully make a difference.”

This project is currently self-funded and began in January. For more information, please contact press@harper-adams.ac.uk