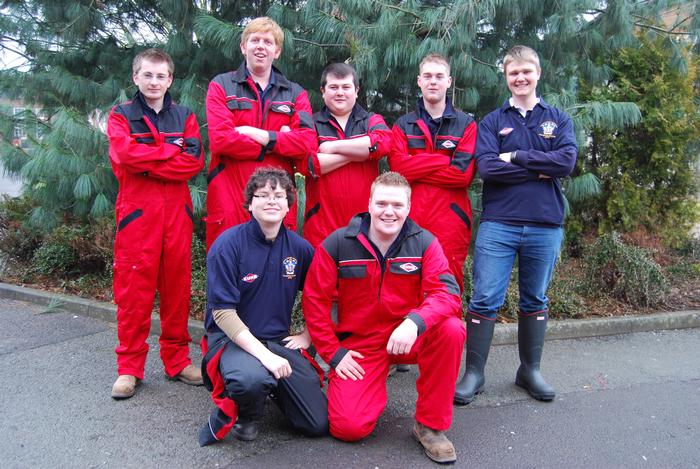 It’s official - Harper Adams students are the best at ploughing and it has been proved by their success at this year’s Inter-University Ploughing Match.

A team of six students from the university Ploughing Society travelled to Reading University’s campus farm to face the home team and Newcastle University. The teams were judged on the straightness and sharpness of their furrows, alongside other factors.

The students, primarily from first and second year agriculture and engineering courses, scored an impressive 94 points, placing them at the top of the leader-board. They used CLAAS and New Holland tractors alongside Lemken ploughs.

21-year-old BSc (Hons) Agriculture with Mechanisation student, Ben Griffiths from Gloucester, said: “We are really proud to have won the trophy, it is great to bring it back to Harper Adams following the win in 2011.

“Winning the competition proves that Harper students have practical farming experience and are good with machinery. We knew we wanted to be the best so went with a determined attitude and it paid off.”

The Inter-University Ploughing Match is the main event of the year for the Ploughing Society, whose members also enjoy attending agricultural shows such as Lamma and Cereals, and engaging in social activities.

They are sponsored by agricultural machinery manufacturer, Kuhn, who provided embroidered t-shirts and overalls to wear during the competition. They also provided the ploughs for last year’s event.

Sam Dutton, 19, from Cumbria, said: “It’s great to have support from Kuhn because the clothing made us look really professional and like a proper team.

“We were also invited to tour the factory at Telford and were able to watch a DVD on the history of the plough.

“Everyone there and also at Reading made us feel really welcome and it was great to make new friends from other universities.”

The Harper Adams Ploughing Society is for anyone with a keen interest in machinery and they always welcome new members. 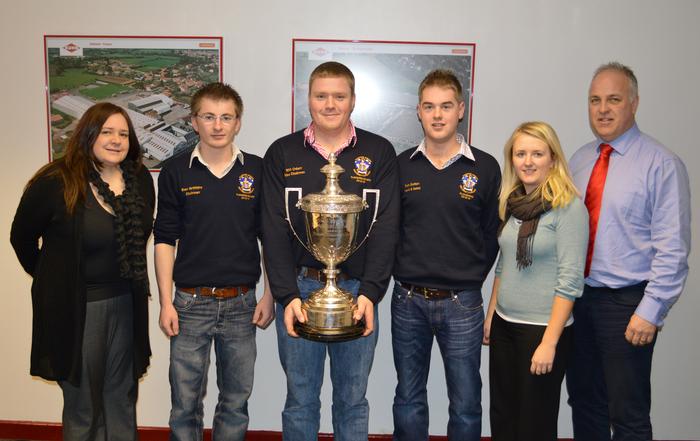 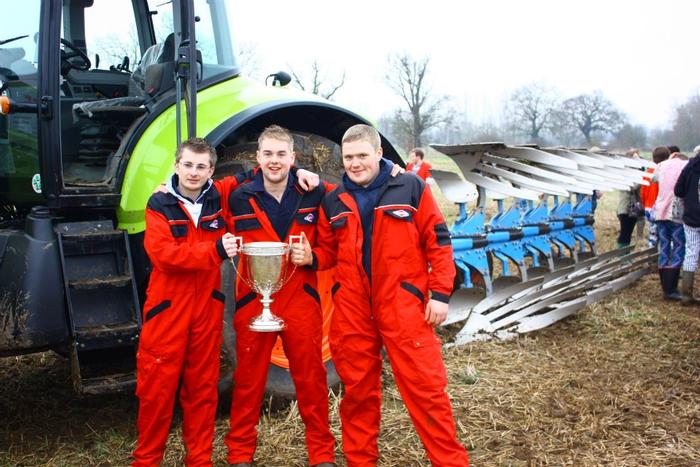 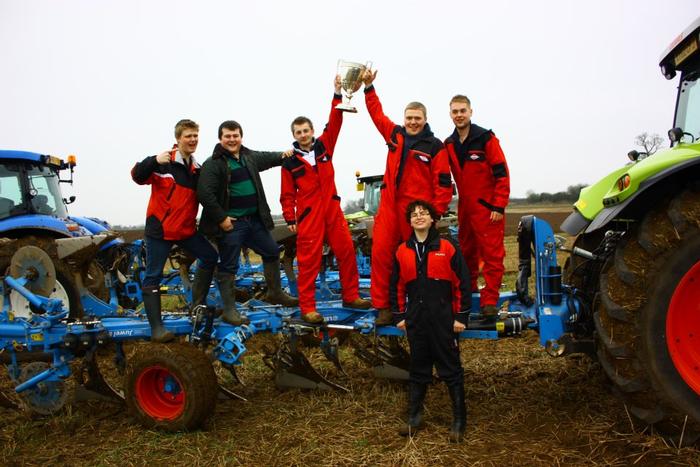