Star has come to us from the RSPCA’s Gonsal Farm Animal Centre, near Shrewsbury, after coming in as part of a welfare case. 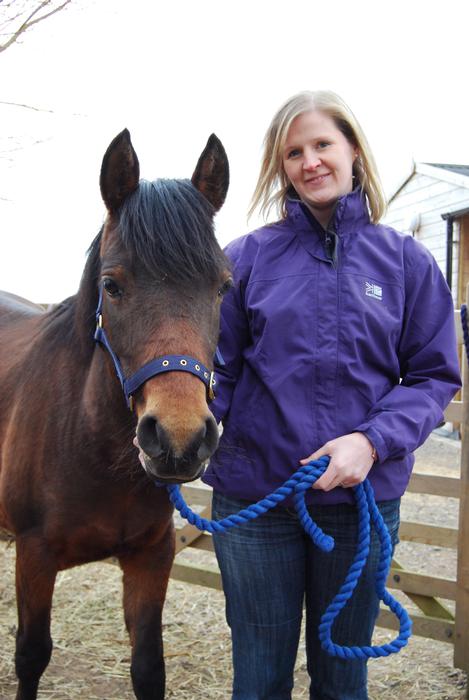 A rescue pony has been given a new lease of life after being rehomed at Harper Adams University.

And Star is certainly living up to her name at the university’s Companion Animal House where she is being cared for by staff and students.

Star, who is almost three years old, has been taken on by the university to help in the teaching of students on animal related courses such as Animal Studies and Veterinary Nursing.

Sue Jeavons, manager of the Companion Animal House, decided to approach the RSPCA after Willow, one of the university’s other ponies, had to be put to sleep recently.

With a growing number of animals being abandoned each year, the RSPCA and other animal welfare charities are constantly on the lookout for suitable places to rehome them.
The Companion Animal House, also known as the Small Animals Unit, houses a wide range of small mammals and exotic species, including degus, snakes, turtles, rabbits, chinchillas, guinea pigs, geckos and skinks, the majority of which are rescue animals.

The unit is designed to demonstrate handling and husbandry techniques to students and to act as a research centre for those studying animal degree courses.

Sue said: “Star has come to us from the RSPCA’s Gonsal Farm Animal Centre, near Shrewsbury, after coming in as part of a welfare case.

“We have two other ponies called Molly and Poppy. Poppy is 20 and was a rescue pony from the RSPCA and Molly is 16 and was donated by a lecturer.

“I rescue a lot of animals here, including quite a lot of mammals through the Pets at Home Adoption Scheme.

“Star will be used in training the students in the basics, such as feeding her, how to put her head collar on, etc, right through to teaching them about anatomy.

“With the Veterinary Physiotherapy course starting in September the students will need quite a few ponies to work with.

“Star arrived on Monday and she has settled in really well and has been calling to the other ponies already.

“She seems right at home and is a very friendly little pony.” 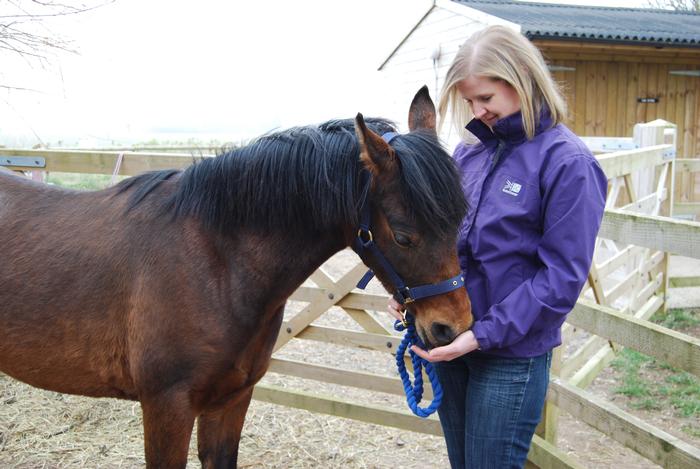