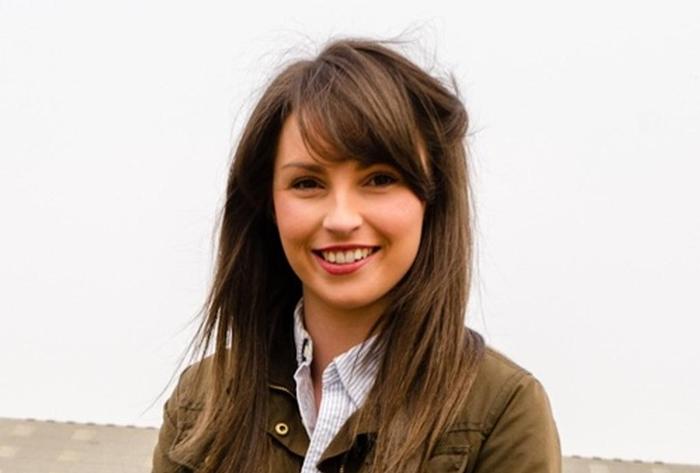 Three Harper Adams University students have been shortlisted in a national competition to win a once-in-a-lifetime trip to a country of their choice.

Jocelyn Orr, Meleri Griffith and Samantha Wilson are competing in the Farmers Guardian Agricultural Student of the Year 2013 competition after being selected from 50 entrants.

The shortlist was announced yesterday and public voting will run until April 26. Four finalists will then be invited to Stoneleigh, Warwickshire, where they will be asked to prepare an eight to 10-minute presentation about themselves and why they should be chosen for the title. This will be followed by an interview with the judging panel.

Jocelyn’s interest in the agricultural sector began at an early age growing up on a smallholding in Saintfield, County Down, Northern Ireland.

The 22-year-old decided to leave the family farm after setting her heart on studying at Harper Adams.

Jocelyn, who is studying BSc (Hons) Agriculture, said: “Harper Adams has provided an amazing scope of opportunity and I have certainly tried to embrace as much as I could. I have thoroughly enjoyed being an active and enthusiastic participant in student life.”

One of Jocelyn’s proudest moments was recently being awarded the prestigious Victor Truesdale Prize at the annual Harper Ireland dinner. The award is presented to a final year student from Ireland who has demonstrated leadership, team-building and effective communication skills, thus making an outstanding contribution to the corporate life of the student community.

Twenty-one-year-old Meleri has aspirations of working within the meat industry and believes travelling abroad will give her the knowledge she needs.

The BSc (Hons) Agri-food Marketing with Business Studies student picked her university course to gain a broad view of the agricultural sector.

Meleri, from Pwllheli, Gwynedd, said: “While at Harper Adams, my passion for the whole industry has grown. I want to learn more about different styles various farmers use to approach the food security crisis, as this subject interests me greatly.”

Her proudest moment to date is winning the True Taste of Wales award with her father for a product from their own pork company which they set up six years ago.

Nineteen-year-old Samantha developed a strong passion to pursue a career in agriculture after growing up on her family’s farm in Haughton, Staffordshire.

The FdSc Agriculture student said: “To be successful in today’s world I believe I need to be equipped with knowledge, experience and ambition. It has been my goal to further my knowledge and experience by travelling during my placement year at Harper Adams.”

Having already travelled to Canada with the Young Farmers International Discovery Programme last year, Samantha is keen to travel overseas once again, but this time to America.

She said identifying her proudest achievement was difficult but competing to a high level in gymnastics and winning the West Midlands area Junior Member of the Year Competition in 2011 were both up there.

The winner of the Agricultural Student of the Year competition will be announced on May 31. The winning student will choose from a seven, nine or 11-month work placement in the USA, Australia, New Zealand or Canada. The prize includes flights, insurance, visas and accommodation.

The exclusive work placement, worth £3,000, is being provided by AgriVenture, the international organisation responsible for helping more than 30,000 young people embark on a trip of a lifetime. 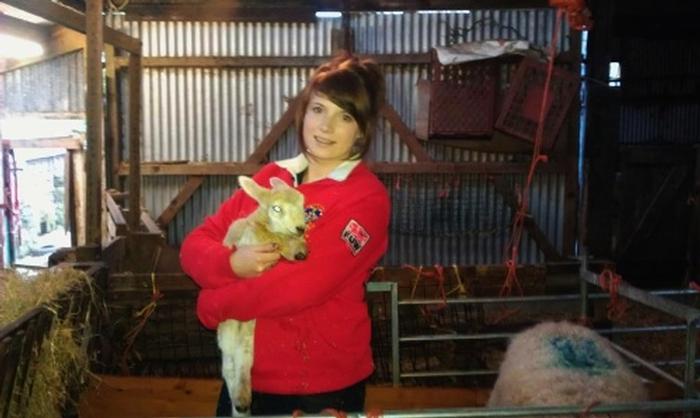 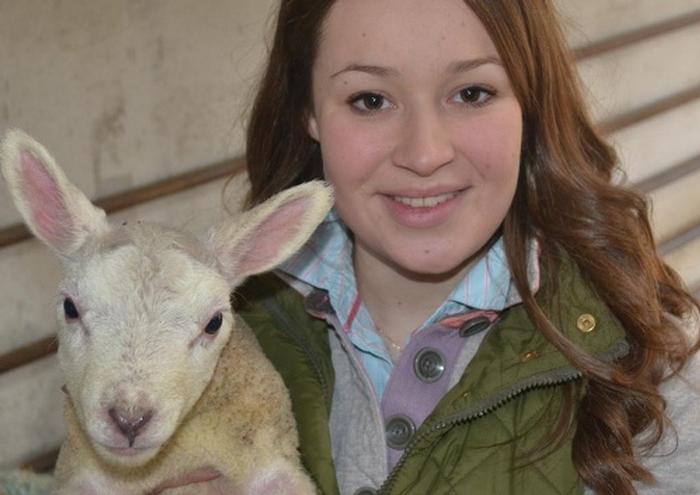