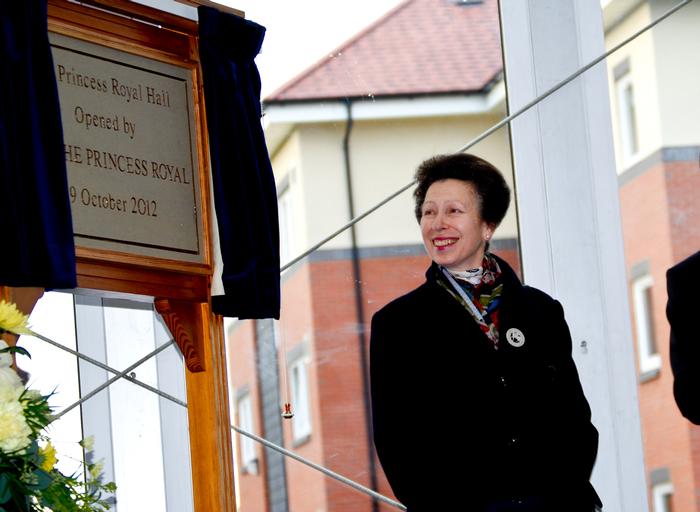 Harper Adams University has appointed HRH The Princess Royal as its first Chancellor.

The Chancellor is the ceremonial figurehead of the University, and may participate in conferring degrees at graduations as well as acting in an ambassadorial capacity for the institution, nationally and internationally.

The Princess Royal has been an Honorary Fellow of Harper Adams since 2006 and has visited the University on several occasions to formally open a number of new facilities including teaching accommodation and the Regional Food Academy. During her last visit, in November 2012, The Princess Royal Hall, a new residential block for students, was named in her honour.

Dr David Llewellyn, the University’s Vice-Chancellor, said: “We are delighted that The Princess Royal has accepted our invitation to continue her association with Harper Adams by becoming our first ever Chancellor.

"The Princess Royal has been immensely supportive of our work during previous visits and news of her appointment has been warmly welcomed by our staff and students."

"Her appointment will be of immense benefit to the entire University community and we look forward to welcoming Her Royal Highness back to Harper Adams in the not too distant future."

A date for the formal installation of the new Chancellor is expected to be set later in 2013. 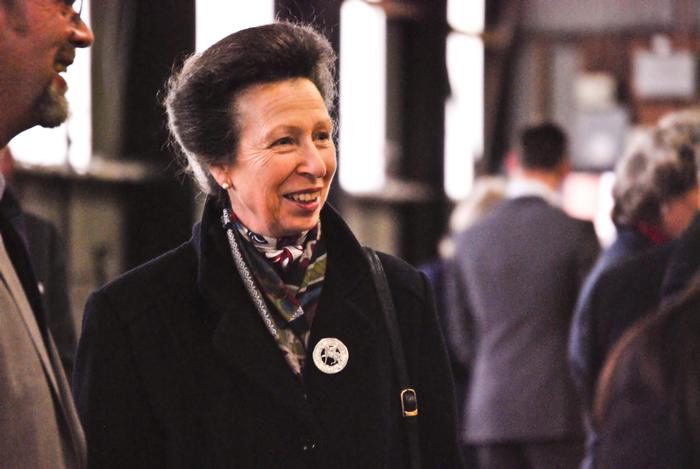 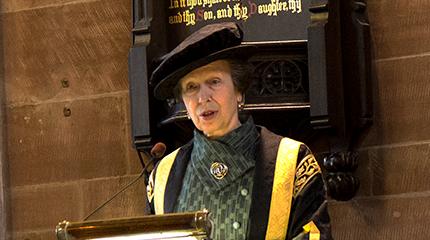 Chancellor, HRH The Princess Royal, gives thanks at university celebration 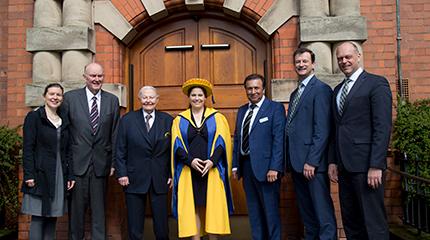 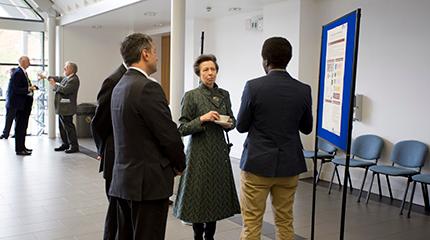